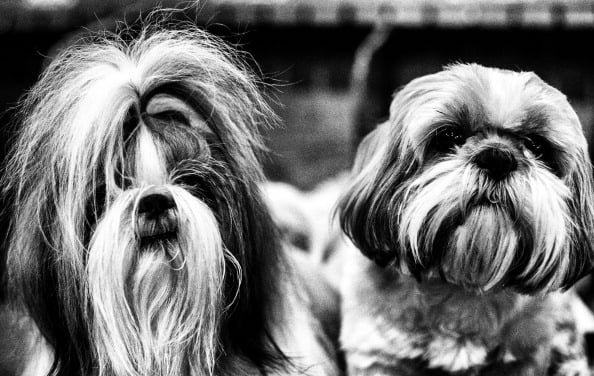 With its long silky hair and undercoat, the Shih Tzu requires daily brushing to keep the hair from becoming tangled and knotted. The hair on the Shih Tzu is fast growing. This means the dog requires regular grooming including clipping. This should be taken into consideration when purchasing a Shih Tzu because it can be costly. When not showing their Shih Tzu, some owners prefer to keep the hair cut a bit shorter. This is called a “puppy cut”. When the dog is groomed with the puppy cut on the body and a rounder fuller cut at the face, the style is called a “teddy bear cut” because the dog can appear like a cuddly stuffed animal. 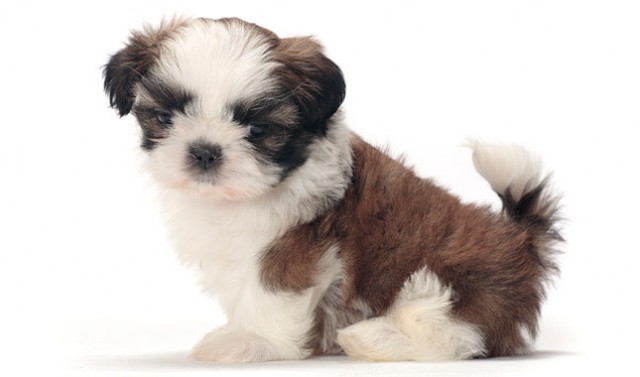 The Shih Tzu is a great companion pet. Although temperament can vary from dog to dog, most often the Shih Tzu is an affectionate and loyal companion. The dog is typically outgoing and alert which can be a good quality for a watch dog. A Shih Tzu is often very adaptable to people other than their main companion, so they aren’t really that great of a watch dog. The people dog usually gets along well with children, adults, strangers and other dogs. The Shih Tzu gets is typically great at interacting with others. Another trait common in the Shih Tzu is stubbornness. This usually rears its ugly head during training sessions. As with most dogs, early training and socialization will help when teaching the Shih Tzu to obey commands. 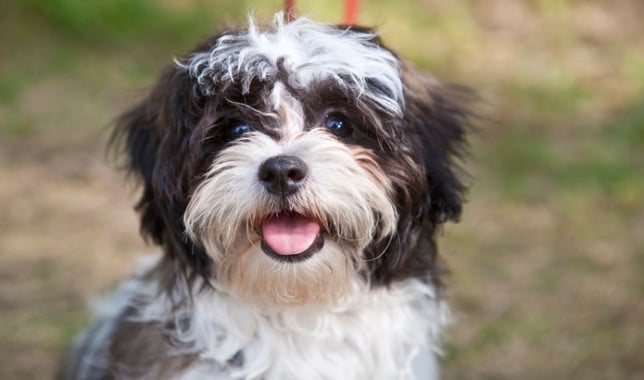 As with any pure bred dog, the Shih Tzu is prone to some health complications. The breed is prone to Hypothyroidism which affects the metabolism and the immune system. The disease will hit at middle age and cause weight gain, hair loss, muscle loss and lethargy. It can be treated with veterinarian prescribed medication. The Shih Tzu is also prone to Intervertebral disk disease which causes chronic back pain, muscular weakness and loss of coordination. Because of their facial shape and short nose, the Shih Tzu is prone to respiratory problems. The breed is also prone to eye irritations with age. Allergies can cause increased discharge. Eye drops may be prescribed to ease eye problems. If not treated, the dog could develop cataracts requiring surgery. The Shih Tzu is also prone to heat stroke. The dog should not spend much time outdoors in hot weather. It’s best to keep the dogs inside in cool air conditioning during periods of extreme heat. Other health problems associated with the Shih Tzu include hip ear infections, anemia, hip dysplasia and epilepsy. 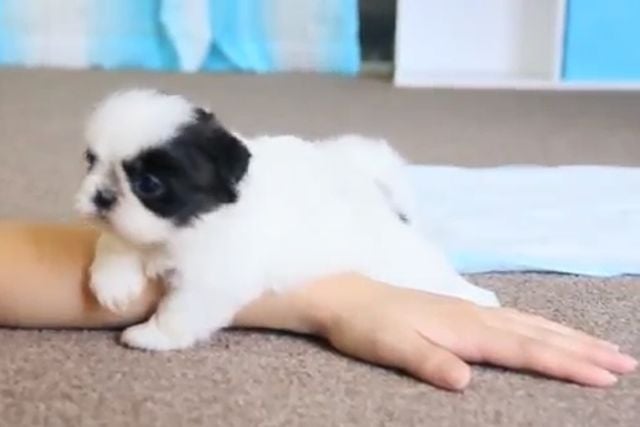 Along with regular grooming, regular health care is important with the Shih Tzu. As with any pet, the Shih Tzu should receive annual examinations by a veterinarian. The dog should receive all vaccinations and preventive medication. The Shih Tzu should be fed nutritional food and always have a bowl of fresh water available. Typically, the dog requires between 1/2 and 1 cup of high nutrient dry food each day. Treats should be used sparingly and human food should be a rare treat. Special attention to what type of human food is given is very important. There are certain foods that could cause serious health problems in any dog. Although the Shih Tzu is happy to be a lap dog, it’s important to provide the dog with some daily light exercise including short daily walks and periodic indoor play. 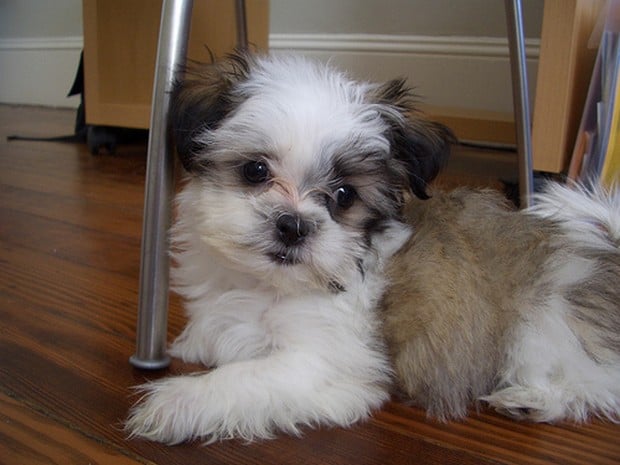 The American and United Kingdom Kennel Clubs both recognize the Shih Tzu breed. The breed standards were set in the United States in 1938. The standards of the American Kennel Club for the Shih Tzu breed is straight front legs and muscular hindquarters. Neither quarter should be too long or short. The head should be large and round. The face is set high and looks up or forward with large front facing eyes. The neck and body should not be exaggerated. The shoulders should be frontal. The under bite should be present. The Shih Tzu is classified as a Toy breed.

The Shih Tzu is a popular show dog. Once shown only for appearance, the breed is now often entered in sports competitions including Rally and Agility. When shown, the Shih Tzu should have its coat left in its natural state. The coat can be trimmed at the feet and around the anus for neatness. There are many Shih Tzu clubs in the United States and the United Kingdom. The Shih Tzu competes in many dog shows including the National Dog Show and the Westminster Kennel Club Show in New York City. 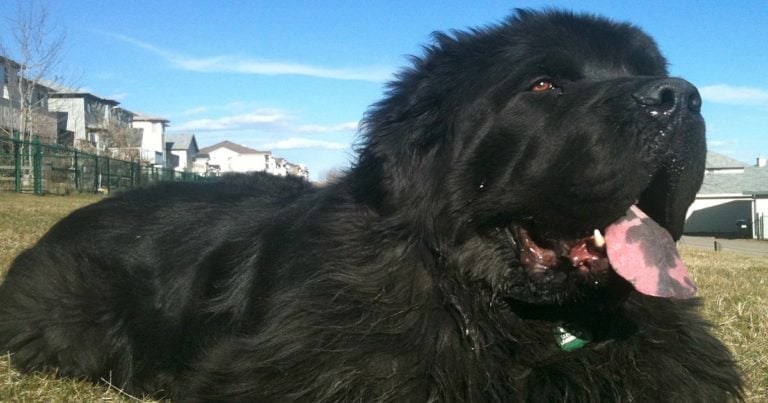 There’s something about black dogs that seem to warrant a bad reputation. Many people automatically see black dogs as threats—a statement supported by the fact that they’re almost always the last to be adopted according… 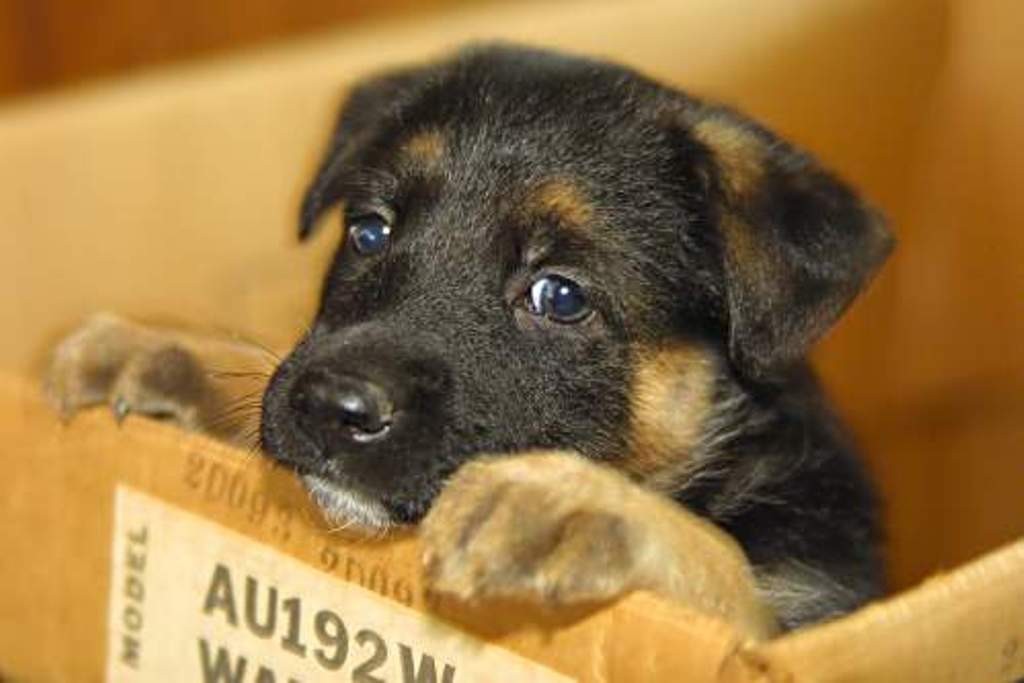 When one of my favorite people in the world – she’s like a sister to me – brought home a beautiful German Shepherd named Tucker, I fell instantly in love. Tucker is big, sweet, silly… 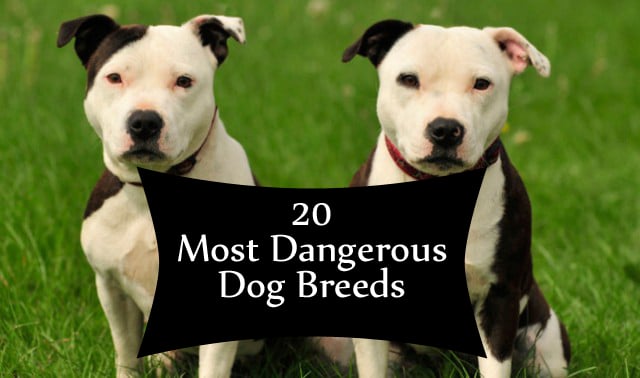 It is hard to say that there are specific breeds of dogs that are dangerous. The way that a dog turns out depends on how the dog is raised, how he is treated, and his… 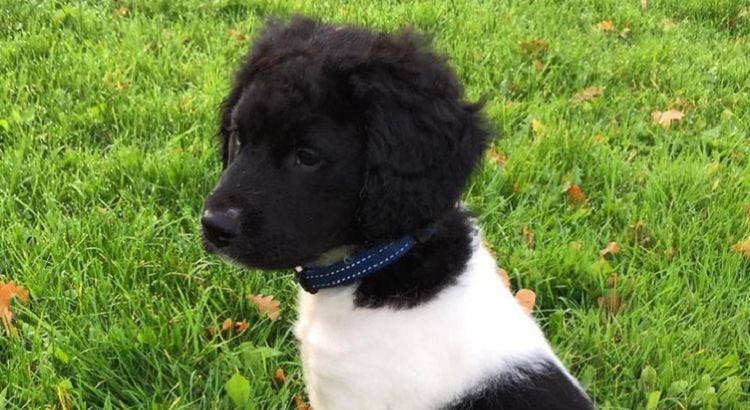 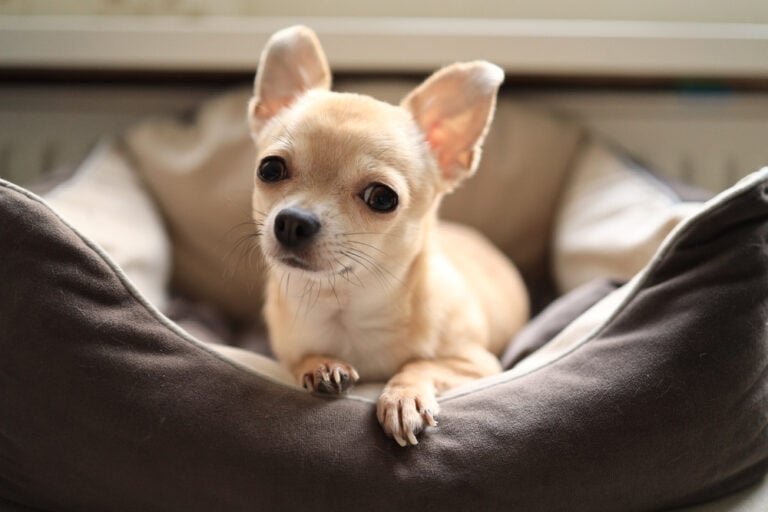 When you hear Mexico, the first thing to cross your mind is the strong tequila, sandy beaches, and fresh avocados. But other than amazing food, individuals, and culture, Mexico also has unique, wonderful dog breeds….