Sometimes it takes a little time to find your true calling in life. For some of us, we know right away what we want out of life, and for others it takes a bit longer. For this hilarious and adorable dog, it took not that much time at all. He had only to go through a difficult situation in which he ended up in a shelter before he was able to find his true calling; supermodel.

This gorgeous hound was found a year ago tied up outside of a rescue. It seemed that whomever he lived with last decided they no longer wanted this supermodel dog, and tied him to a rescue. While that bothers us so much that someone would just decide that they no longer want their day, we can say with honesty that at least they had the decency to abandon him somewhere they knew he’d be safe and cared for right away; unlike others that just dump their unwanted dogs in the trash, on the side of the road or even over the edge of a bridge in some cases. 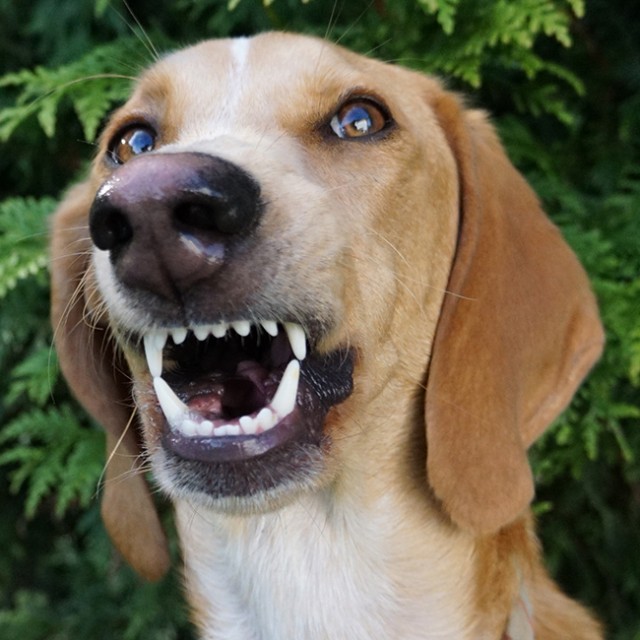 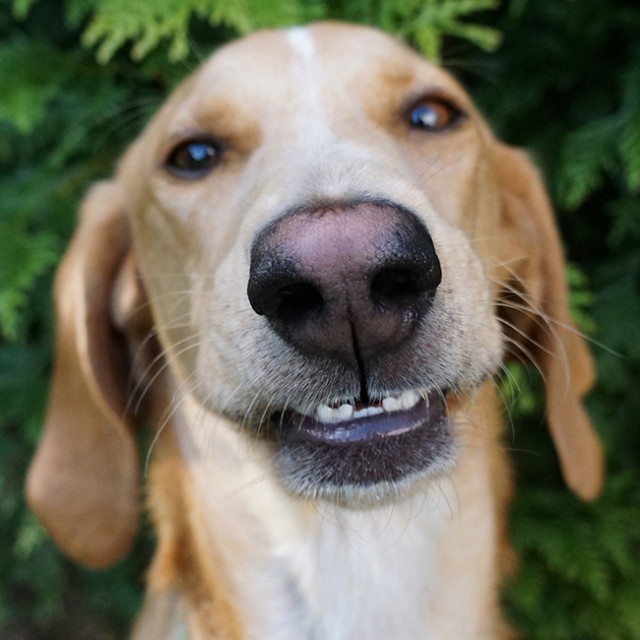 Now that this dog is living with his rescuers, he’s made it his mission in life to become a supermodel. A woman named Diane took him in and has been preparing him for his forever home; taking photos of him to show off to the world of just what a great dog this is, but she was shocked at his photogenic abilities and his desire to take photos. He really does work the camera, as you can see. Gisele and Heidi and Tyra have nothing on this pup. He’s a hardcore supermodel dog with the right moves, the right faces and just the right moves to make him a superstar in front of the camera. It’s a skill many men and women would love to have. 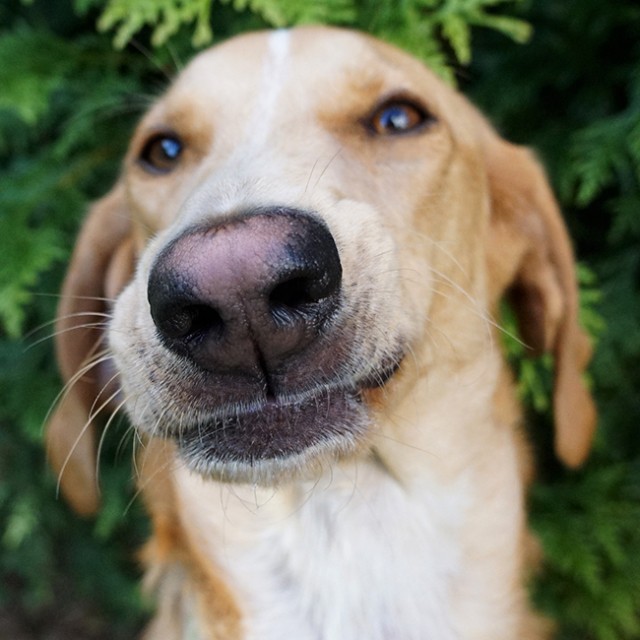 10 Things You Didn’t Know about The Scottish Terrier

10 Things You didn’t Know about The Manchester Terrier