Just a few months ago, Grace the corgi looked like this. She’d been abandoned by her former owners, which was probably the best thing that they ever did for this dog, and someone taking a walk through a local park found her, covered in facial burns and with her face muzzled. She had been tied up for so long, presumably so she’d be quite, that her face was indented and her muzzle marks had made their way into her skin. She was in bad shape, and everyone was very worried about her.

This type of abuse is longstanding judging by the marks on her face from where she was tied. She wasn’t just tied up for a few hours or days. The depth of her scars indicate she was tied up like this much of her life, and it’s just sad. Thankfully, Grace was rescued. She was taken to a local vet where she was examined and where she underwent some procedures to take care of the damage that had been done to her. Now you wouldn’t even recognize Grace.

She is finally living the kind of life that she’s always dreamed of living. She is up early in the morning where she gets to take a fun three mile walk with her owners, she gets to play, she gets to cuddle, she gets love and affection is given to her like air for breathing. This darling dog is living her very own happily ever after with her new family, who saw her after she was rescued and just knew that they had to have her in their lives. It’s been a very sweet year for Grace, and we think that this darling dog’s years are only going to get better from this point on now that she has her own loving family. 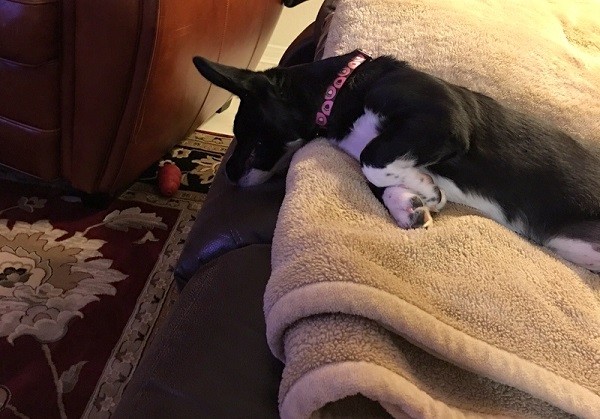 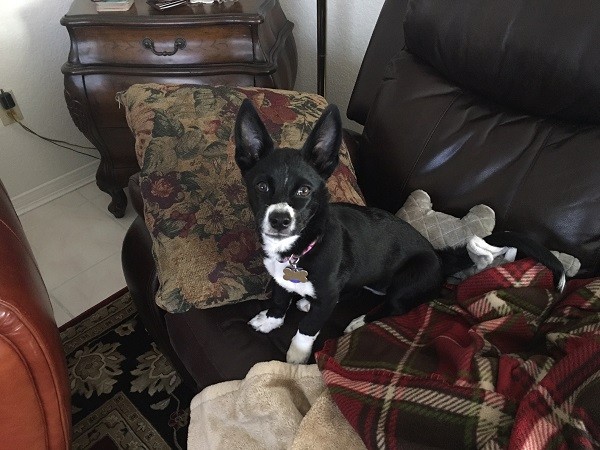