When someone uses the word ‘rescue,’ it typically implies a good thing. It often implies that these are people who work very hard to ensure that they are caring for animals, that they are doing the right thing and that they are on a level that is good and inspiring. However, that’s not always the case. When local officers and animal control officers noticed that they had received numerous calls and complaints about newly adopted animals that are sick and unwell and that all the animals came from the same rescue, they decided to investigate. In Raeford, North Carolina, there is a rescue called The Haven. The Haven had more than 700 dogs, horses, cats and other animals in its care, and all of them were taken this week.

Upon arriving with a search warrant after the numerous complaints, North Carolina police and ASPCA officers noticed immediately that the animals at the rescue were being kept in conditions so bad that they couldn’t even believe what they were seeing. It was a filthy mess. There was urine and feces everywhere, the animals were filthy, and they were all locked in small cages in filthy rooms across the property both inside and out. The animals were being kept in conditions that are not considered appropriate, and they were not doing well.

Thankfully, they were able to be rescued. Each animal will now be evaluated to see how it fares as far as its health is concerned, and each one will then be given the proper care required to ensure that it is healthy and all right. Hopefully the animals are not so sick that they cannot be treated. They will also be given out to different rescues and shelters and adopted out to new families once they are well and able to do so. 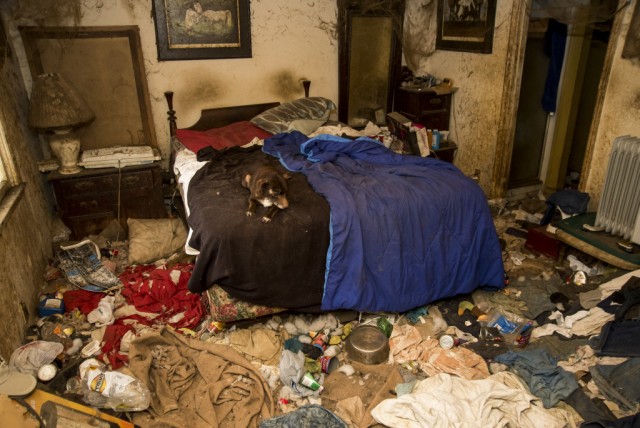 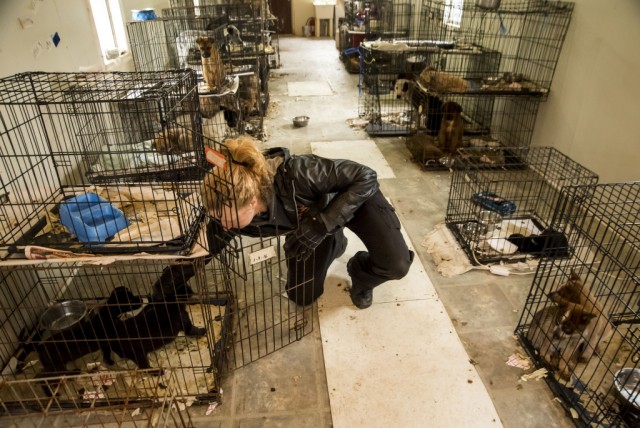