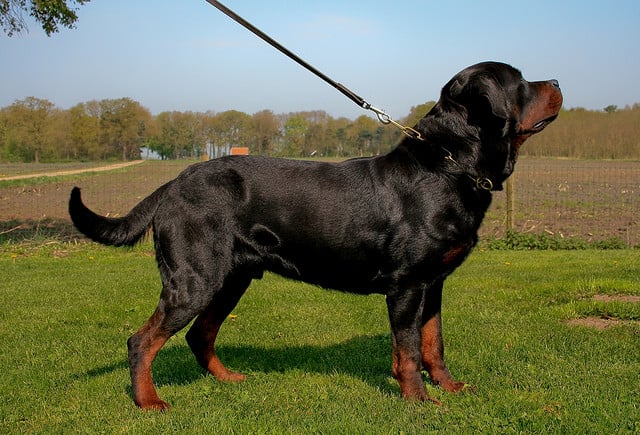 Many of you in the world of dog breeding have probably heard about the German Rottweiler.  You have probably also heard some breeders claiming that their dogs are better because of the German bloodline.  But does this claim of superiority really have merit?  The answer to that question is both yes and no.  While this may seem confusing to you, we are going to learn why the answer can be two fold. So let’s get started unraveling this long held mystery.

If the dogs you own are certified with the Allgemeiner Deutscher Rottweiler Klub or ADRK.  This is one of the original clubs that were responsible for first recognizing these animals.  To be considered a true breed, these dogs have to either be born in Germany or their parents have to be born there.  One of the reasons this kennel club is so strict on which dogs they certify is because they are trying to preserve the breed.  This means that if you own one of these dogs you are definitely going to have a top quality animal.

When it comes to breeding these dogs outside of their mother country, you often don’t know what you are getting.  But there are some breeders around the world that also work hard to persevere the true breed. These people also produce high quality dogs even if they are in America, Canada or any other part of the world. So you can get a very good looking dog that has all the traits it needs to be considered a purebred animal.  While you have to be careful who you purchase your new dog from, there are many people out there with a great breeding reputation.

While there are many that would suggest importing these animals, it really depends on what you are looking for.  If you have plenty of money and simply want one of these dogs that were breed in its country of origin, the choice is up to you.  But if you are like most of us, finding a high quality dog in your own country is a wise move.  There are many quality breeders out there that work hard to produce true breed animals, and you can purchase one for a fraction of the cost of importing a canine from across the globe.

Image via Thijs Visscher at Flickr.com 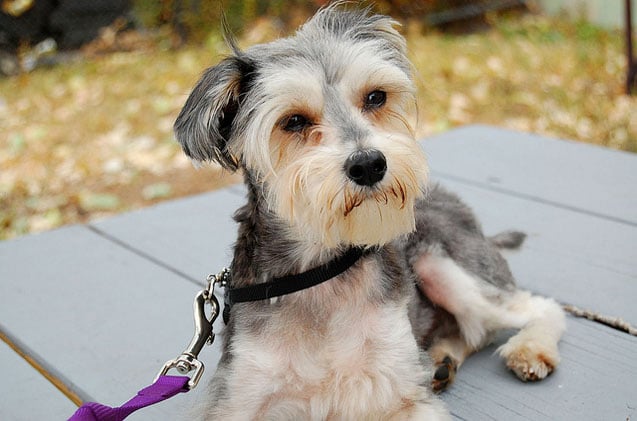 Also known as the Schnerrier, Schnorkie, and Shnorkie, this dog has only been around for about 10 years. Their exact origins are unknown, but are generally considered to be a designer dog created in the… 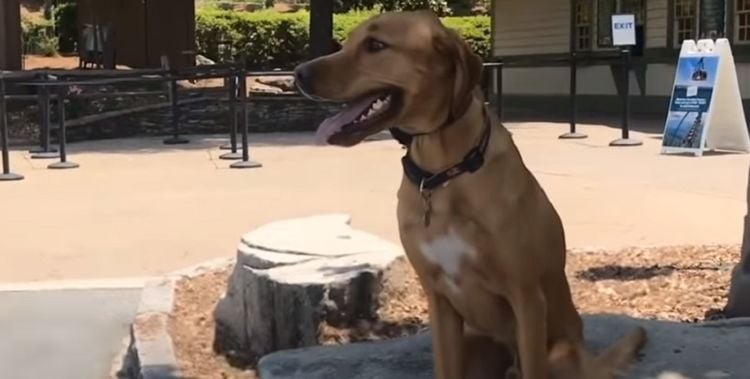 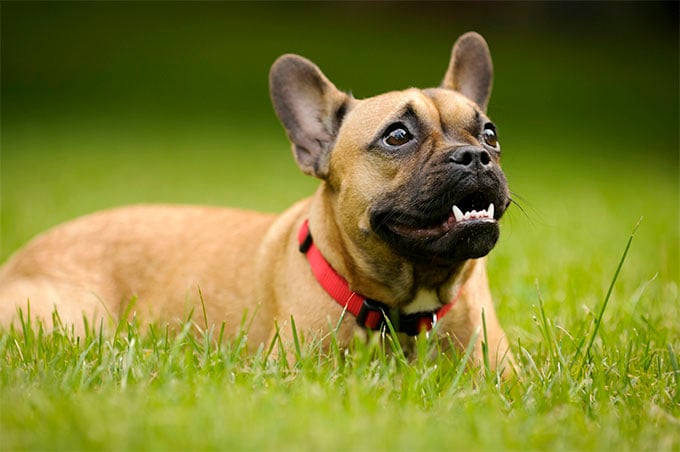 The French Bulldog Rescue Network (http://www.frenchbulldogrescuenetwork.org) is a non-profit group founded in August 2001. Based in Glen Allen, Virginia, the network has grown and will help find rescued French Bulldogs a forever home. The goal… 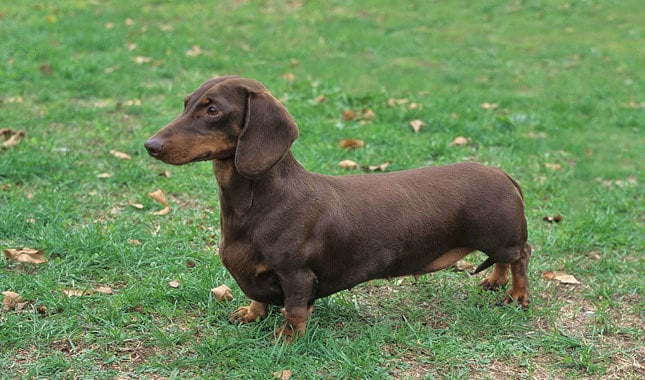 A dachshund by any other name is still a wiener dog. They’re known by a variety of different names including doxies, sausages, hot dogs, and they’re all descriptive of the appearance of the pup. This… 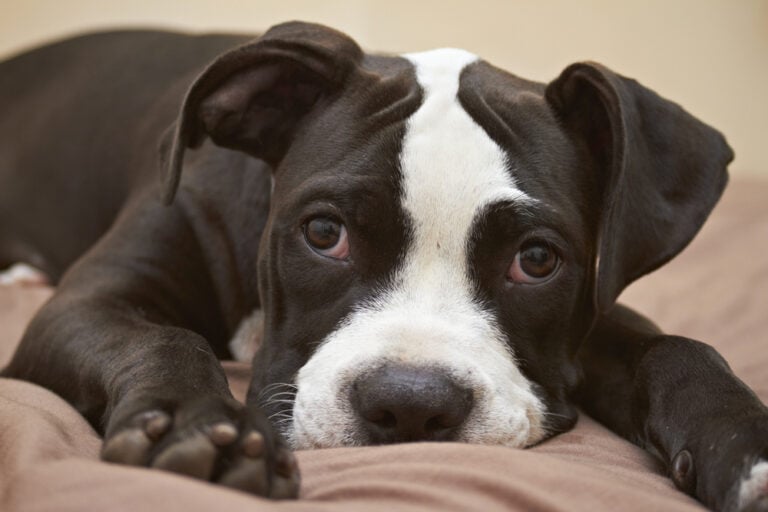 ‘Bedtime with Linda’ is a Tik Tok video that has taken the internet by storm. The video features a dog ‘Linda’ who demands her owner to tuck her in bed. You can find the video… 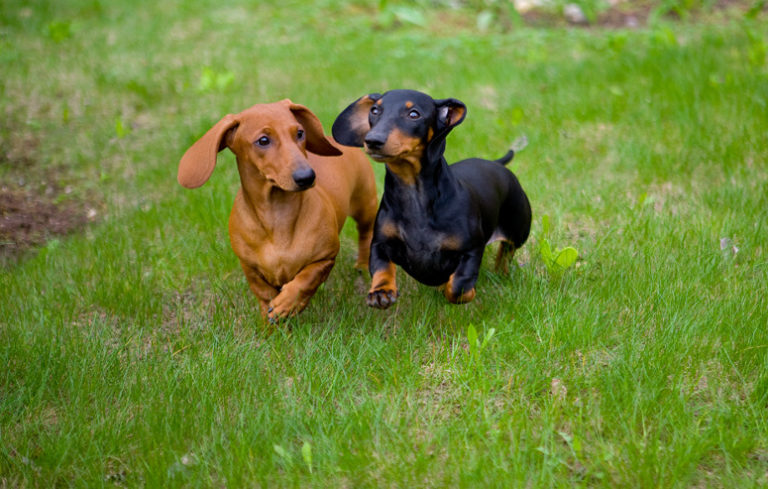 There are so many people all across the world who have dogs and love them dearly. Dog’s are truly man’s best friend; They are friendly, smart, and some of the funniest animals that we can…