When a couple by the name of Darren and Nicole were in Thailand enjoying their honeymoon, they decided that touristy things were just not for them. Instead of doing what all the tourists do when they come to town this newlywed couple from Australia met a local woman who likes to take her little bit of leftover money when she has it down to a specific area on the island and feed the many homeless dogs. When they decided to accompany her and bring her some dog food to go along with their needs, they met a dog that was in bad condition. The dog had mange, ticks, fleas and what was clearly some very serious injuries. The local woman informed them that he had been hit by a scooter. Unable to leave him behind, they took him back to their hotel room and gave him a bath and tried to remove as many of his ticks and fleas as possible while they looked around for a vet.

Turns out that the vet on the island did not have any medical equipment and was unable to help. The couple then found that the nearest vet with the correct technology is actually six hours away. They cancelled the rest of their honeymoon to make the drive. The vet was able to help, but it was discovered that the dog also had an infection in his broken leg bone, and he would need far more help. Unable to get him to their country with his medical issues, they spent the rest of their honeymoon looking for help for this dog. They were finally able to find a man who was willing to spend his frequent flyer miles to get the dog to the USA, a family to foster him in Wisconsin and medical help for six months. He has developed an even worse case of mange and is in terrible condition. Fortunately, the couple is sure that in six months, he will be well enough to travel with them to their home country so that he can live with them for the rest of his little doggie life. 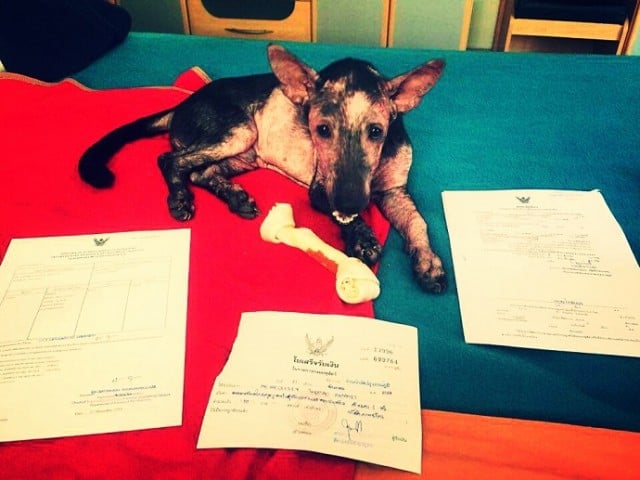 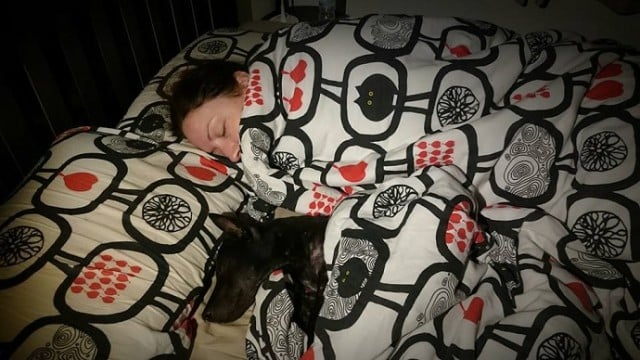 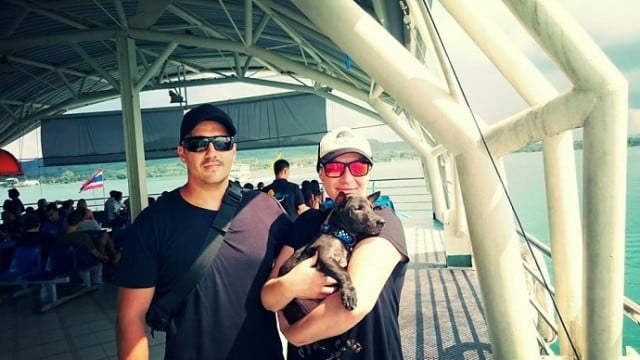 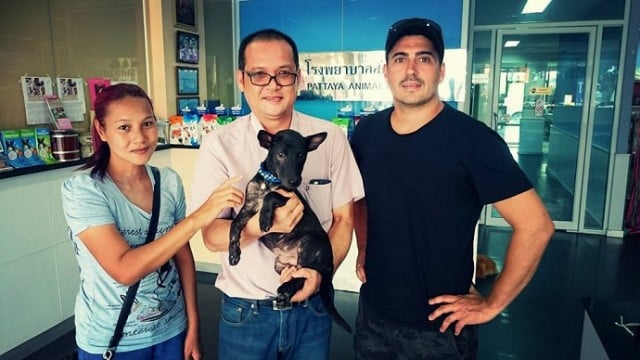 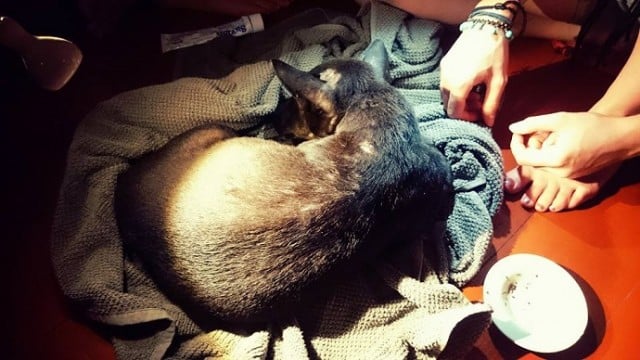 Photos by Asking for an Ozzie Miracle

10 Things You Didn’t Know about The Scottish Terrier

10 Things You didn’t Know about The Manchester Terrier