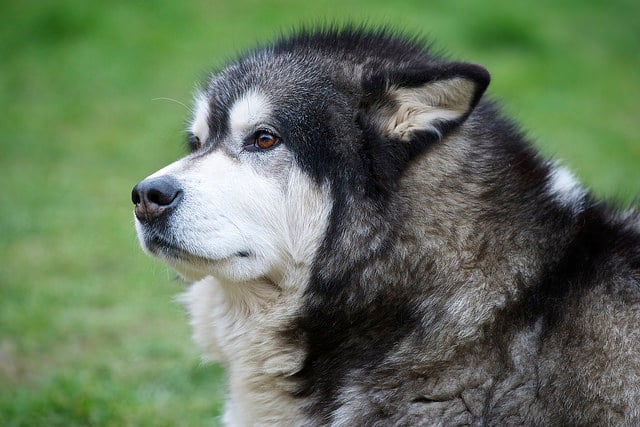 Lately there has been a surge in popularity for large dog breeds.  Many of you either own one yourself or know someone that does.  While today these dogs are kept for their beauty and grandeur in past these dogs were powerful working animals.  One of the oldest of these large canines is the Giant Alaskan Malamute.  These dogs that were first used to pull sleds in artic are able to withstand the bitter cold.  Prized for their strength and endurance these animals helped use humans get around in one of the harshest environments on the planet.

When it comes to size you probably will have a hard time finding a bigger dog than the Giant Alaskan Malamute.  The males of this bred weigh in at up to 190 pounds making it one of the largest dogs in the world.  They also are very tall animals with a height of 35 inches.  So you can image just how much food it would take to feed one of these dogs.

While it is true these dogs are powerful working animals they were also used to keep children safe in the past.  This is probably the reason so many people say this dog is one of the best family animals of the larger breeds.  These pooches seem to love children and they are very gentle around them.  They also do well around other animals if properly socialized when they are puppies.

If you and your family are thinking of getting one of these dogs as a pet, you should consider a few things first.  If you live in a region of the country that sees a lot of hot summers and not much winter then this probably isn’t the animal for you.  Unless you are planning on keeping them indoors with the air conditioner on high they would really suffer during the warmer months.  The second thing you should think about is space.  If you live in an apartment or a home that doesn’t have a yard then you might want to think about getting a different breed.  These dogs need lots of room to run around in and would feel uncomfortable being cooped up inside all day.  So make sure to think things through before getting one of these canines.

Image via jaswant.mann at Flickr.com 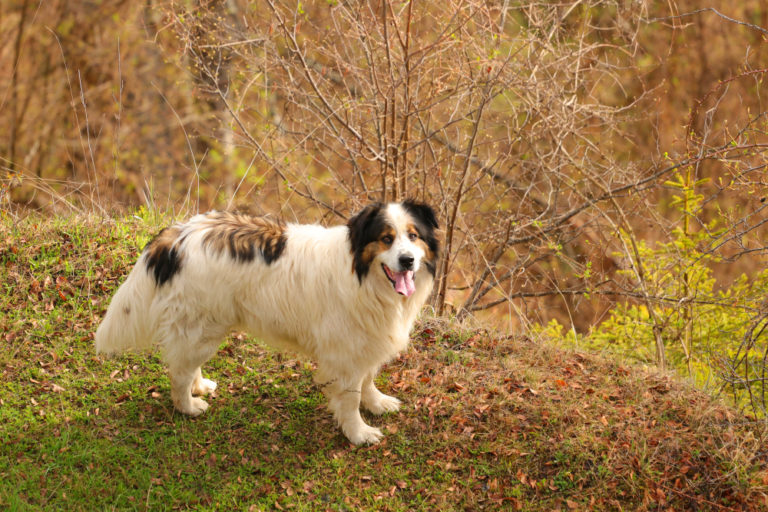 When it comes to dog varieties the possibilities are endless.  While you have your standard breeds, you also have a sub set of canines that encompass all of the hybrid animal’s also known as designer… 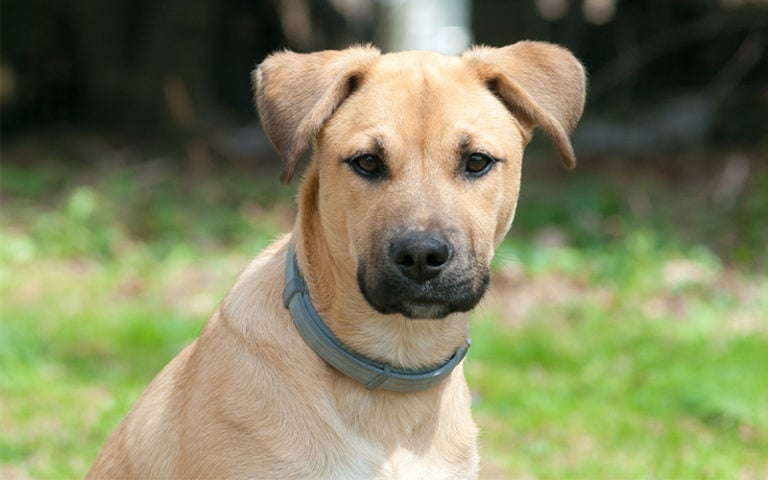 The Black Mouth Cur is a breed of dog that originates from the Southern United States. While the name of this dog is well-known in that part of the world, there are plenty of other… 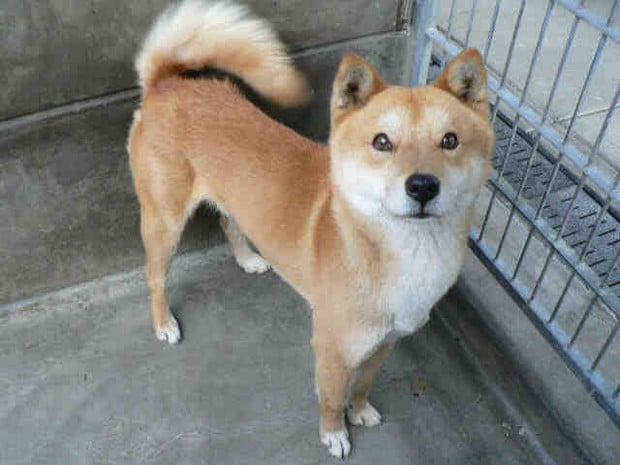 From Dog Breed Info – The Jindo is a medium-sized spitz-type dog that originated from the Jindo Island in Korea. Similar in appearance to the smaller Shiba Inu and the larger Akita, it was originally… 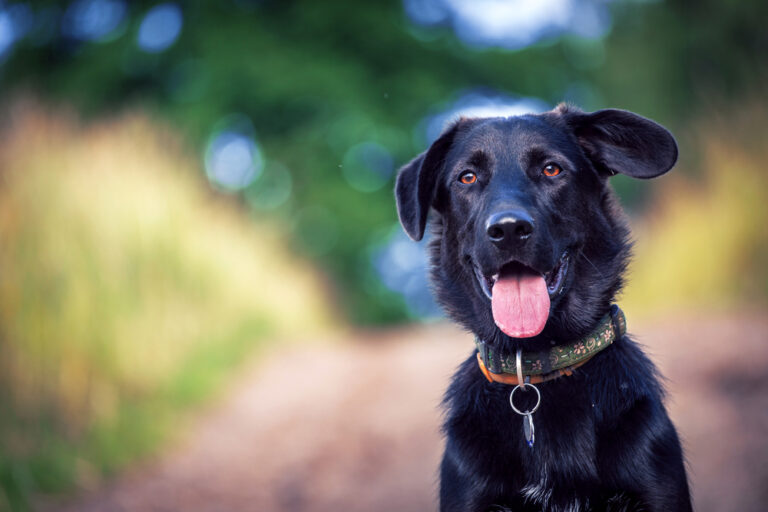 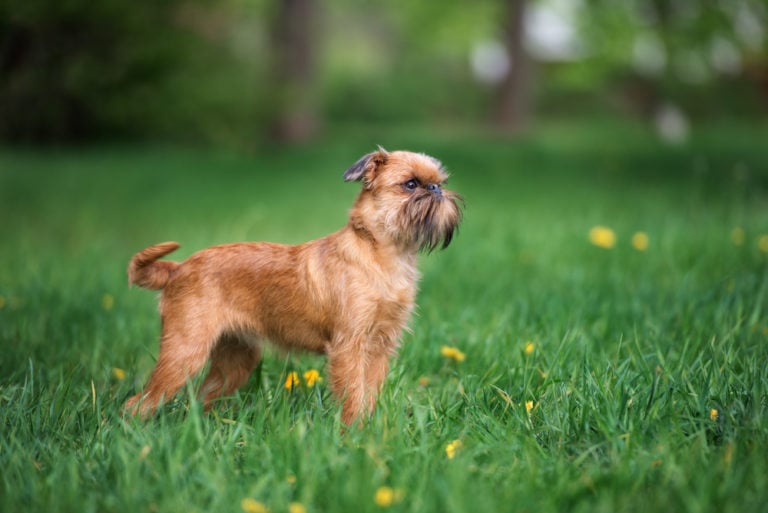 The Brussels Griffon is a kind of toy dog that can trace its roots to its namesake. It has never been the most popular dog breed that can be found out there. However, the Brussels…