The Kangal dog breed comes with a variety of other names. They’ve been called Karabash, Turkish Kangal dogs, and Kangal Shepherd dogs among a few others. However they may be called, these dogs are all the same. These dogs have a lot of early Mastiff influences both in their build and their personality as well. There’s a lot to owning a Kangal dog that breeders or dog owners should know before obtaining these dogs. While every dog breed pose their own challenges, the Kangal dog has been bred over many years to be a certain way, and if not properly recognized, it can mean a difficult time for both you and your dog.

The Kangal breed was used throughout history as a stock guardian dog. That personality has been embedded in its DNA. So you should expect the Kangal dog to be highly territorial and defensive of its human family or other domestic animals it’s gotten to know. It’s also quite alert even in comparison to other guard dogs.

Being that they’re guardian dogs, the Kangal breed is a strong breed. It has the strength, the built in speed, and courage to confront danger. This is the type of dog you would want guarding your house at night. If you happen to have a Kangal dog, you can probably rest peacefully knowing that you’ll be protected very well. The protective instinct of the Kangal breed is something that comes to the dog very naturally. It’s not something that’s taught, but it can be something that’s controlled. 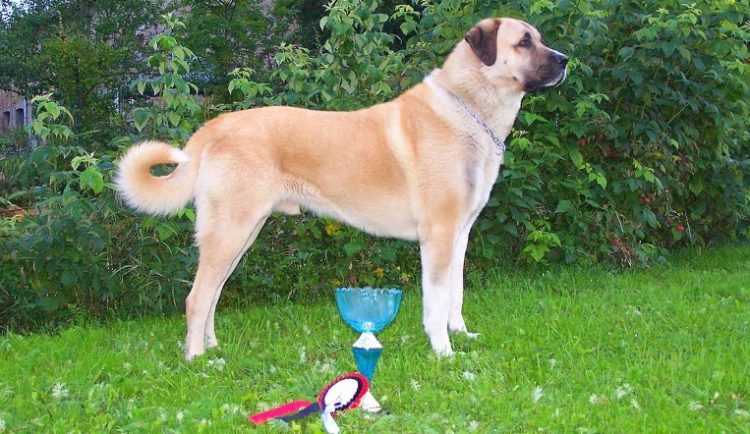 Male Kangal dogs can go up to about 30 to 32 inches while female Kangals grow to about 28 to 30 inches. While they may seem small, they accumulate quite the muscle mass, so they actually weigh a lot. Male Kangals can grow up from 110 to about 145 lbs. Female Kangals, on the other hand, will also grow from about 90 to 12 lbs.

Many breeders will not recommend this dog for those who live in apartments. These dogs need large spaces in order to move. If it’s kept mostly indoors, it has a tendency to get inactive and lazy so to speak. A home with a large yard is something that would be healthy for a Kangal dog to live in. Otherwise, you should live close to a park where you can take your dog for walks regularly. 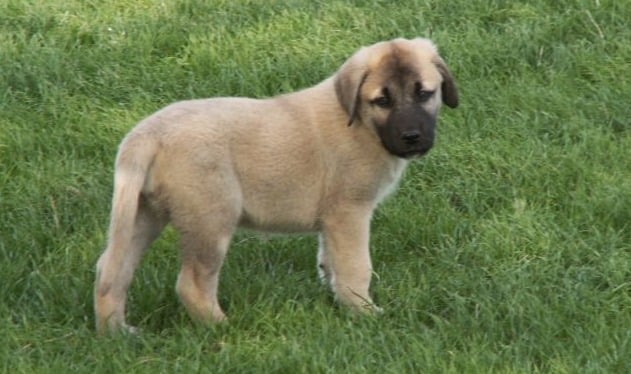 Apart from daily walks, the Kangal dog breed needs a lot of other types of exercise. Taking your dog off property is best, so you can expose your dog to other dogs and other humans as well. In addition, it’s important that the Kangal dog breed gets a lot of mental stimulation. They tend to become more difficult to deal with without the mental exercise. Keeping their minds healthy as well will help them be a lot easier to handle.

Kangal dogs are expected to live anywhere from 12 to 15 years. That’s about average for medium-sized dogs, but it’s actually a great number for larger dogs such as the Kangal breed. Of course, the life of your dog is largely contingent on the kind of life it leads. A healthier lifestyle will more than likely promote a longer lifespan versus a life full of unhealthy choices. 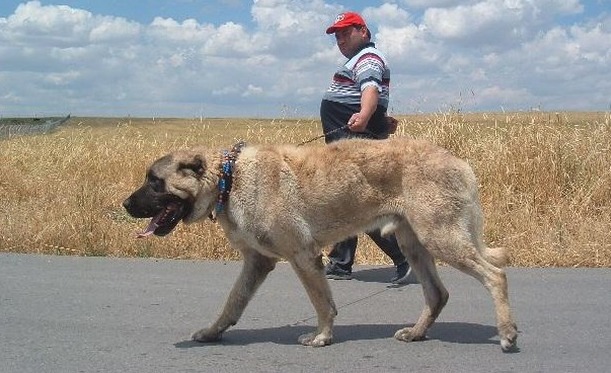 Fortunately, the Kangal dog breed requires very little grooming. You won’t have to worry too much about your dog’s coat, but it doesn’t mean that it doesn’t need caring. You’ll have to do a thorough brush through during times when it’s going through shedding season. Apart from that, your dog will only require minimal brushing.

The Kangal dog breed is believed to have originated from Turkey—hence one of the names. The breed is named after the Kangal District of Sivas Province in central Turkey. The majority of the first Kangal breeds were bred by villagers, who were looking for ways to protect their flocks of sheep and goats. 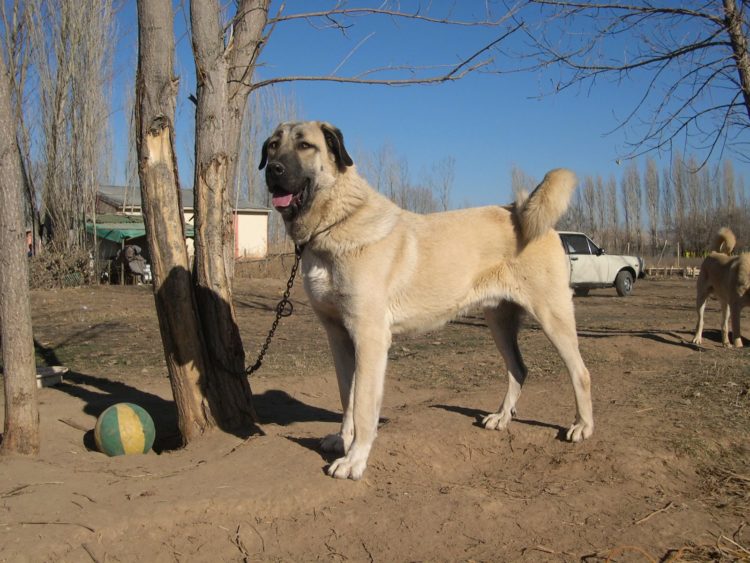 Kangal dogs are a bit difficult to train. You have to let it know who’s the boss in order to establish some order. Dogs live by a hierarchy, and the Kangal breed follows that hierarchy order naturally. It’s important to train your Kangal early on so you won’t have any difficulties with it later. Hire a pro if you are inexperienced with training.

If you have a Kangal dog, you can expect it to be loyal to you like no other animal could be. It’s part of its protectiveness routine. If it sees you in trouble, expect it to jump in the front lines to help. They are some of the best dogs to have as long as you have them trained properly.