Four-year-old Siena is about to break your heart. Her story is one that is so sweet yet so sad at the same time, and you will form a tear or two. Siena’s mother describes her as a sort of animal whisperer. She states that her darling daughter has this instinctive nature that has always provided her with an innate ability to know how she can behave around animals, and it’s something that she honed in on at an early age.

For as long as she can remember, Siena’s mother states that her daughter knows that she has to be calm, quiet and loving if she wants animals to stick by her side; and they do. Siena grew up with a Chihuahua by the name of Rabbit whom she’s loved since she came home from the hospital. Her mother said that even as a baby she recognized instantly that if she wanted Rabbit to sit by her side and cuddle with her, she’d have to stop screaming and behave in a quiet manner – so she did. The two were inseparable. 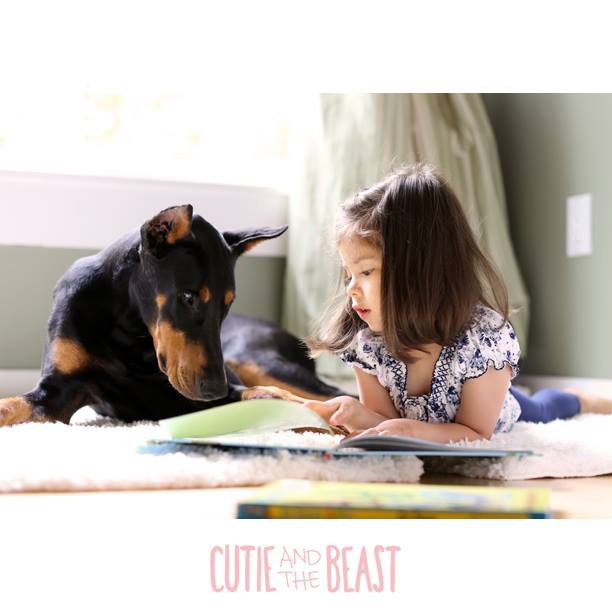 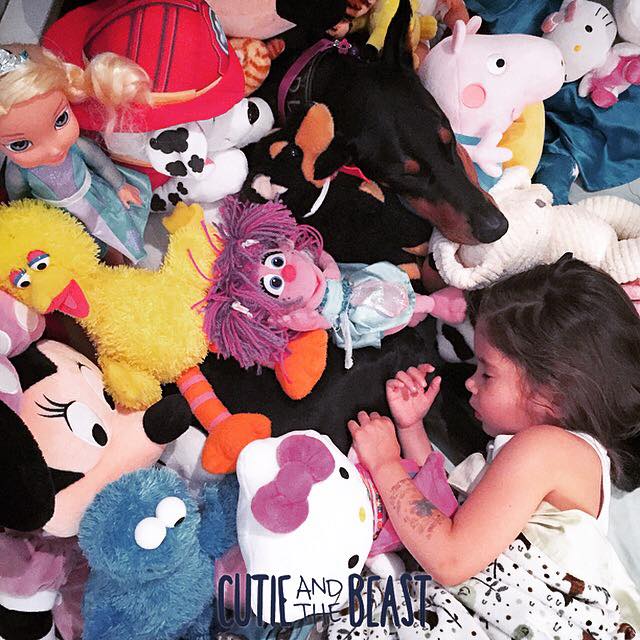 Until one ugly day when a passing jogger kicked the little dog and he died instantly. The family was devastated, no one more so than sweet Siena. That’s when her parents decided she needed another dog in her life, but decided that a larger dog would be a better fit this time around. Since Siena’s father travels often, the family found a reputable breeder of Dobermans and bought one they now call Buddha. 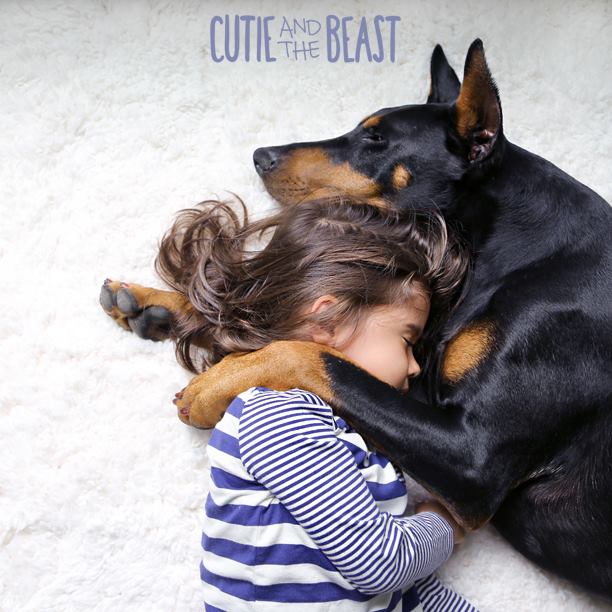 He came to live with the family in 2013, and he instantly became Siena’s best friend. Her mother says the dog has been drawn to their daughter’s sweet nature since the day he came home, and the two are the most inseparable pair you will ever meet. 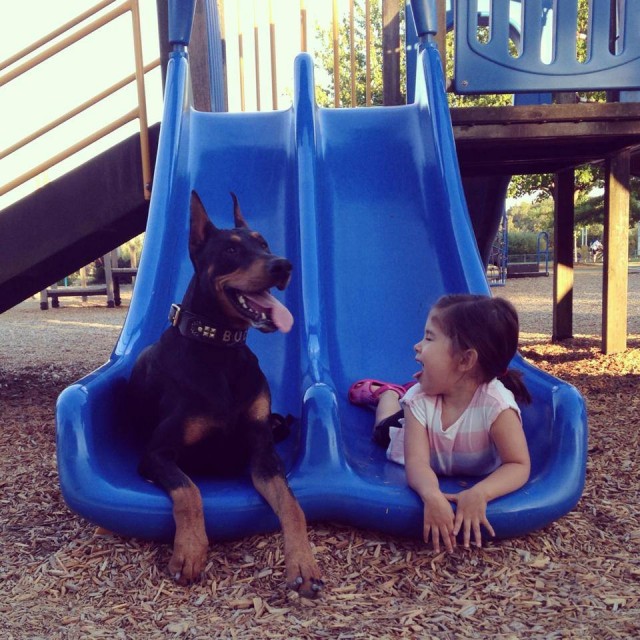 These two have had one another for two years now, and they do everything together. Both gentle with one another, Siena and Buddha are just a perfect pair. 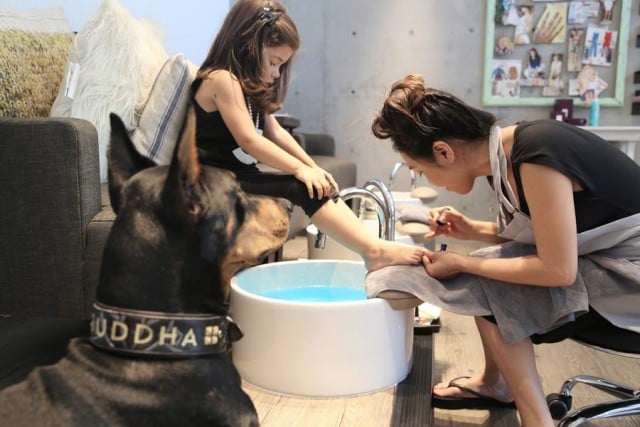 photos by cutie and the beast

A Complete Price Guide for Owning a Rottweiler

20 Things You Didn’t Know About The Alpine Mastiff

How Many German Shepherd Breeds are There?
Dog Adoption Dog Training