When Karina’s father went on a trip to another village in their native Siberia, his four-year-old decided she wanted to go with. Unfortunately, she didn’t ask if she could go, she just followed her father. Since he was trekking through the woods, which are filled with dangerous creatures such as bears and wolves, she was in immediate danger. Her father had no idea that his little girl was following him, but the family dog saw her leave the house and decided to follow her. Naida, the dog, stayed with the little girl as she went into the woods and proceeded to become lost.  A total lack of communication in this household put this little girl’s life in danger as her mother thought the little girl was with the father, but the father had no idea that the little girl followed him.

It was days before anyone realized that Karina was missing. When Karina’s mother spoke to her father and he said she was not with him, the family panicked. It had been days at that point, and the chances of her survival in a forest filled with dangerous animals was slim to none. Rescue efforts were dangerous with the cold weather and even a bear that tried to attack rescuers. They spent five days searching for the little girl to no avail. It was beginning to look as if they would never find her; and chances had been so slim to begin with.

When the dog showed up out of the woods after nine days, the family was horrified. Their only hope had been that the dog would be able to keep their little girl warm and safe in the woods, but the dog was alone. Heartbroken, the family prepared for the worst, but the dog had something else in mind. She took the family into the woods and led them to Karina. The dog led the family to the little girl, who drank water from a stream and ate berries she found to stay alive.

This amazing dog did something wonderful, and this family is very lucky that their dog was smart enough to protect their child when they had no idea where she was. Everyone is well, and the family is back together again. 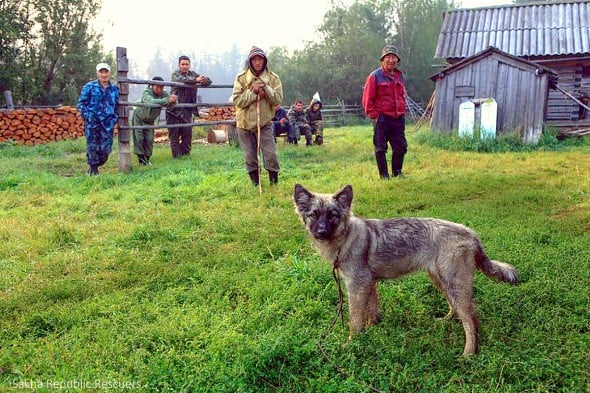 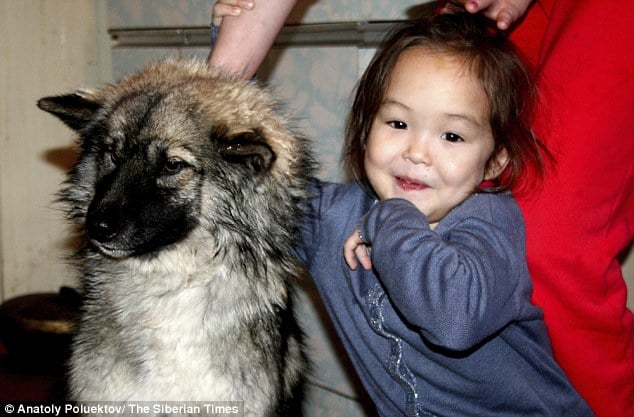 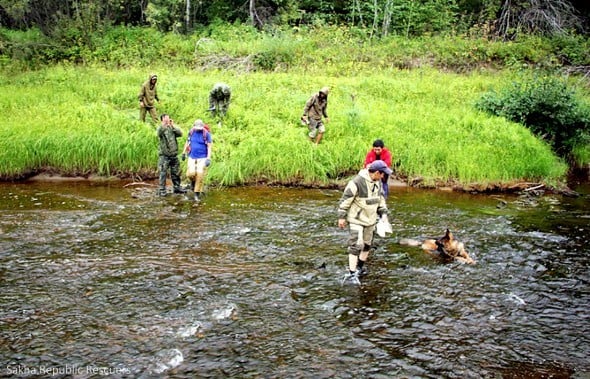 Photos via The Siberian Times