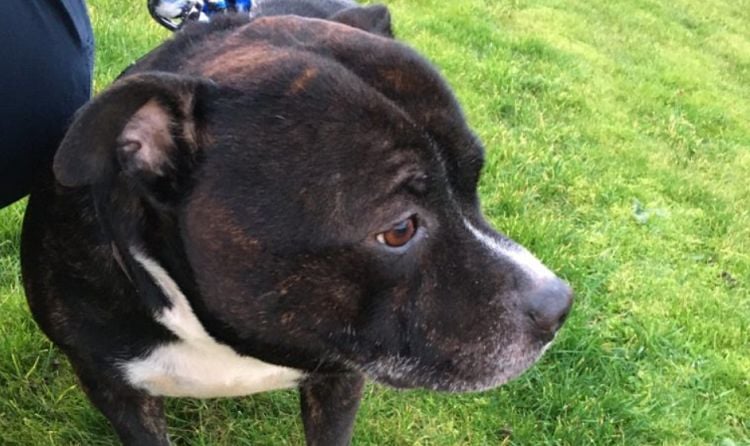 Is pot okay for your pooch? According to NBC News, animal poison control centers are showing an uptick of cases where animals are becoming ill from ingesting marijuana. Most of these poisonings are quite accidental. A case reported in the article concerned a Labrador who ate a discarded joint roach or edible product on its travels. The 3-year-old Lab in question, named Hazel, had been out for a run earlier. Later Hazel’s owner saw it unable to stand or eat. Fearing a stroke, she took the dog to the vet where urinalysis showed intoxication from THC. The dog lived but was very ill. Most of these cases do not result in fatalities, but it can happen. Especially for little dogs for whom only a small amount of poison can prove deadly. This frequency of cases is especially prevalent in states where pot is now legal, only because those who indulge for whatever reason, particularly new users, might not be educated on proper care and disposal of marijuana and cannabis derivative products. Dogs and cats will lick practically anything left on the sidewalk, in the yard or in a garbage bin with an unsecured lid.

A case of partially frozen marijuana butter left out by the roadside resulted in a neighbor vs neighbor lawsuit. In Portland, Maine, where cannabis is legal, two dogs thought the discarded butter was an enticing, tasty treat and ended up having to be rushed to the Animal Care Hospital, according to the Portland Press Herald. The dogs, Sherman and Nala, were diagnosed with marijuana poising. The two canines survived their misadventure but needed to be treated and monitored for 24 hours. The owner, Darcey Baggett, is suing her neighbor whom she says was careless in leaving the substance on the street, in order to recoup the cost of veterinary care amounting to over 800 dollars. How exactly the pot butter got left in the roadway is a mystery not mentioned in the report; however, it brings to attention how important it is to properly dispose of marijuana in any form. Although it was apparently wrapped in plastic, that’s no deterrent to a dogs fast and flexible tongue. Most dogs and cats will give anything smelly a try, and that includes marijuana buds and especially oil and edibles.

What about smoking pot around your pet? Their lungs are quite smaller than humans and secondhand smoke or any chemical exposure is much harder on their lung tissue than ours. They will feel the effect faster and harder than you do. Our throats are different, as is our cough reflex. Although most cases of pot poisoning come from ingesting cannabis, being in a roomful of pot smoke or any sort of secondhand smoke is not good for them. Think of pets like your children. Would you do that to a child? No way. So just put kitty or pup outside while you indulge or better yet, leave them inside and go outside yourself if possible. Yes, marijuana is so helpful to cancer patients or anyone else in chronic pain or anxiety; however, it’s imperative to treat it like any other household drug. Proper use and storage of any medication is critical. You think a dog or cat can’t open a cabinet or closet think again! It seems extreme to have to lock up your stash but seriously, whether it’s legal in your state or not, if you have anyone else at home besides you, keep it secure.

How does one know that a dog or cat has possibly been exposed to a harmful amount of cannabis? Well, the first sign would be disorientation and swaying (much like a human who has overindulged) but far from having “the munchies” animals may refuse to eat or have little appetite. Some staunch marijuana defenders might say “oh come on, the dog is just enjoying the high!” What’s the big deal. Well, apparently our four-legged friends don’t enjoy being “stoned” like we do. According to Vetted Pet Care.com, California veterinarians say that being high is not a pleasant experience for animals. Whether it be their emotional wiring or body metabolism, dogs and cats find the effects of pot distressing. Now, there are specially formulated products for pets that contain medical marijuana, minus the THC, that is deemed to be safe when professionally prescribed and monitored.

Another good point is that when we humans indulge in pot for pain relief or recreation, we are making a conscious choice. Unless it’s our first time at the party, we sort of know how we are going to feel. Some humans eschew pot as it makes them feel on edge and a bit paranoid (yes, I’m raising my hand here!) and animals have the same reaction. Their senses go on high overdrive and they can spin in circles and startle easily. Doesn’t sound like too much fun for them, does it? Pet owners who mean well and decide that it’s fun to blow some smoke their pets’ way to share in the experience are not doing their fur babies any favor. It’s important to also educate teenagers about everything that can harm a pet, including medication and herbal substances. Pot is not catnip or the same as an herbal remedy for pets. THC does not work well in their system.

This article is not a censure or castigation of adults who uses marijuana for medical or recreational purposes. It is simply a warning to add pot to the list of plants like poinsettias and edibles like chocolate that can be harmful to your pet. When out for a walk or run, check out what’s in the gutter or in the grass. Some smokers leave joint remnants in the dog park or walking paths. Before letting your dog explore off leash, take a good look and watch what they find of interest. It could be anything from a load of dog vomit, to a dead bird, to half a marijuana cookie that could land your pet in the hospital. 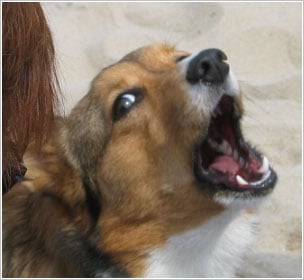 Living in Los Angeles comes with many people being dog owners. I suppose the reason many people have dogs is because they live far away from home and want a constant companion. ( My basset… 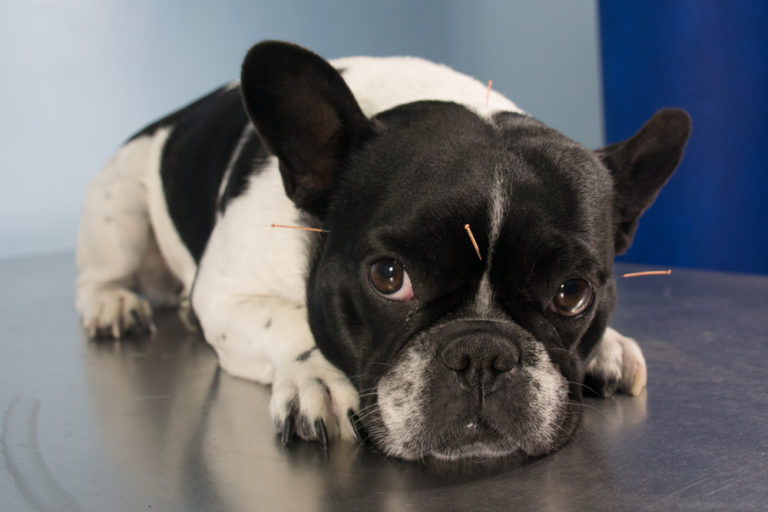 The practice of medicine is old, so much so that it is known to have existed in prehistoric times. Sometimes, pre-modern medicine was very insightful. For example, a number of pre-modern cultures seemed to have… 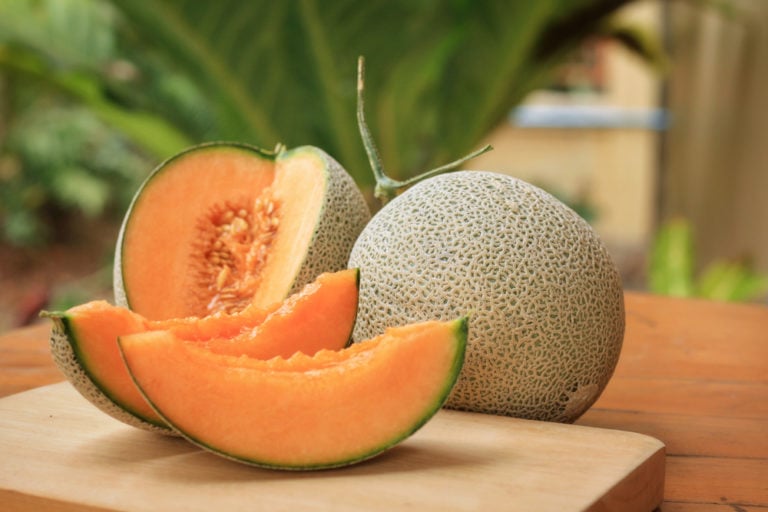 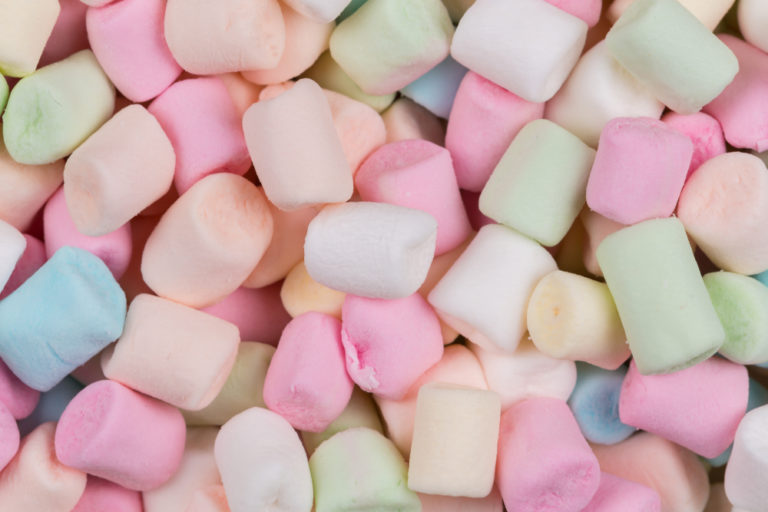 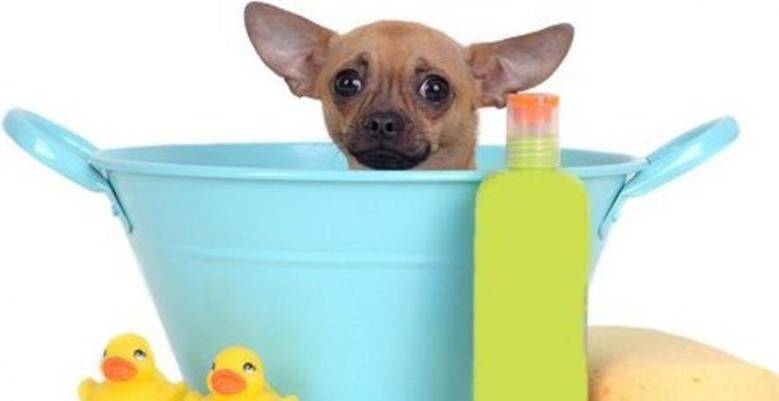 Keeping our dog clean is not only important for your dog, it is also important for YOUR health. If you think your dog is clean just because they smell pretty, you would be surprised at… 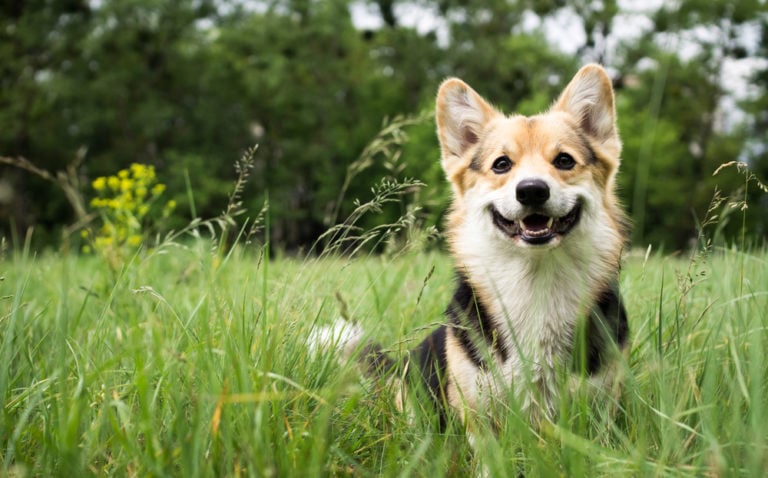 Siggi is a happy-go-lucky rat terrier that was born in 2019. She loves people and she loves to play. However, she was born with a rare birth defect that made playing difficult. The truth is,…