When Rosie the Great Dane was just a few weeks old, her mother accidentally stepped on one of her legs. Unfortunately, this caused the puppy’s leg to break and damage to occur. What happened next is tragic; her owners decided that they’d rather euthanize her than deal with treating her broken leg. Since they are breeders, selling her became something they could no longer do since she was not ‘perfect’ and her leg required amputation. Since it lost the blood flow when it was in its cast, the leg was no longer a functioning body part. This was a tragic realization for those who had her. 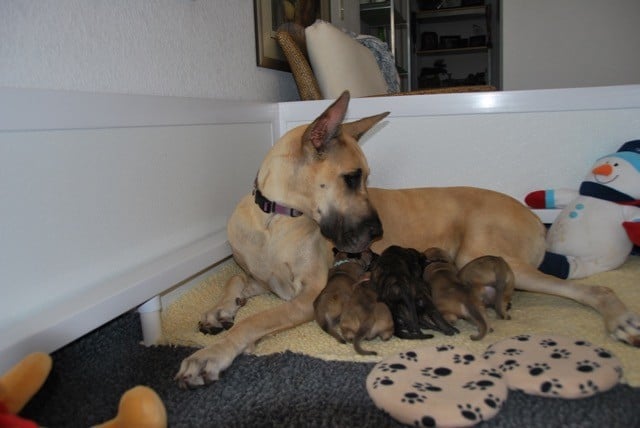 Instead of allowing this small puppy to be euthanized, however, Big Hearts Dog Rescue stepped in and took the dog from the breeder who wanted to kill this sweet puppy. The rescue paid for Rosie’s amputation and she is now being fitted for a prosthetic. 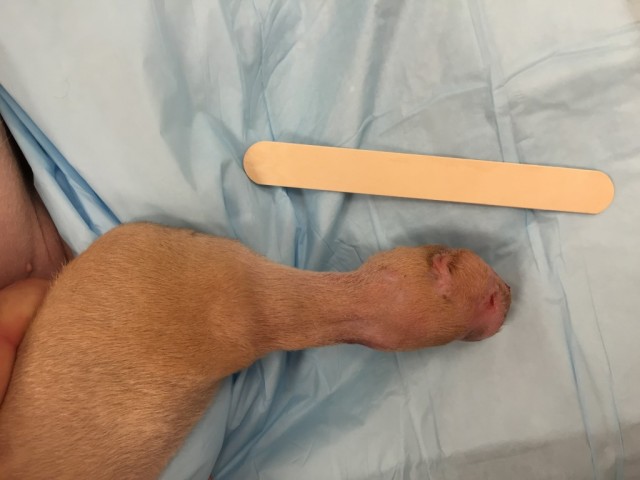 In fact, she’s being given a new leg from the Hanger Clinic in Clearwater, Florida, which made headlines when they were able to provide Winter the dolphin with a prosthetic. The company found the dog difficult to create a prosthetic for, since they do not typically deal with anything other than humans. 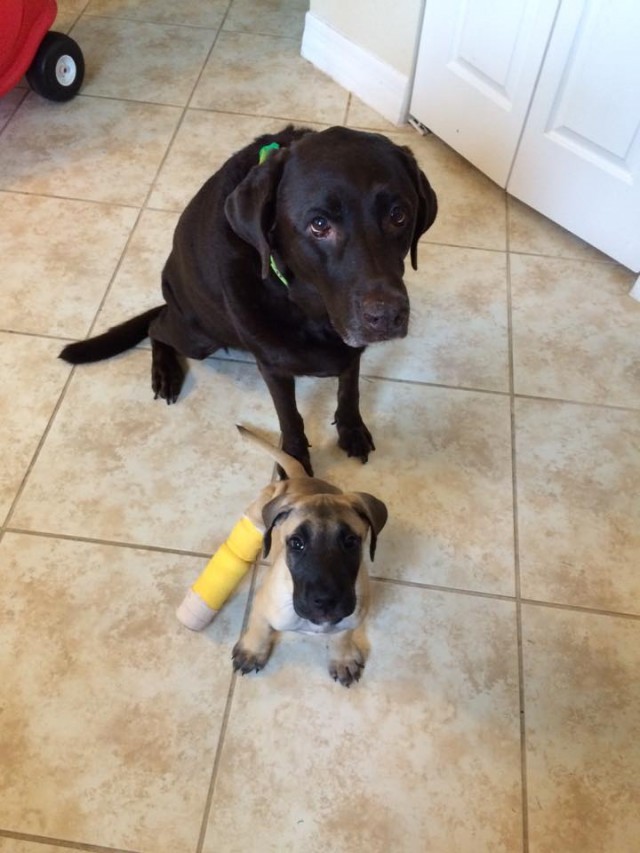 However, the company was able to create a leg that would hold the weight and size of Rosie as an adult dog, and it will now grow with her. Rosie is now living with her foster family, and she is in great hands. It’s astounding that this little dog would ever be considered a life not worth keeping, but that’s exactly what happened when she was no longer profitable for her owners. 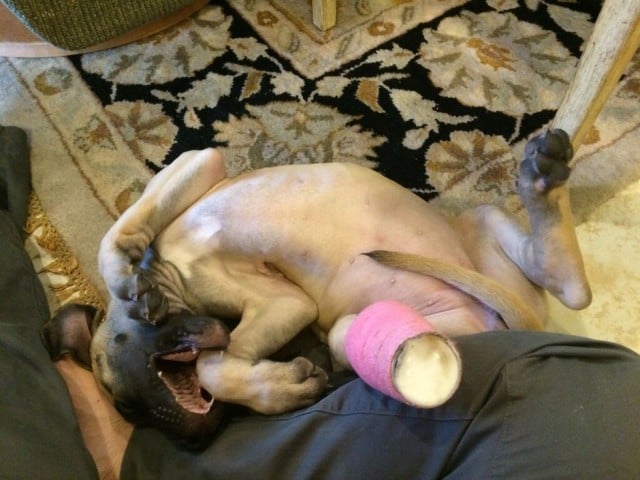 Rosie is now 10 weeks old and she is playful, loving and absolutely amazing. She will live her life happily now that she has a prosthetic leg, and she’s all the better for it.  Rosie is currently looking for her forever home, and we’d love for you to provide her with one. 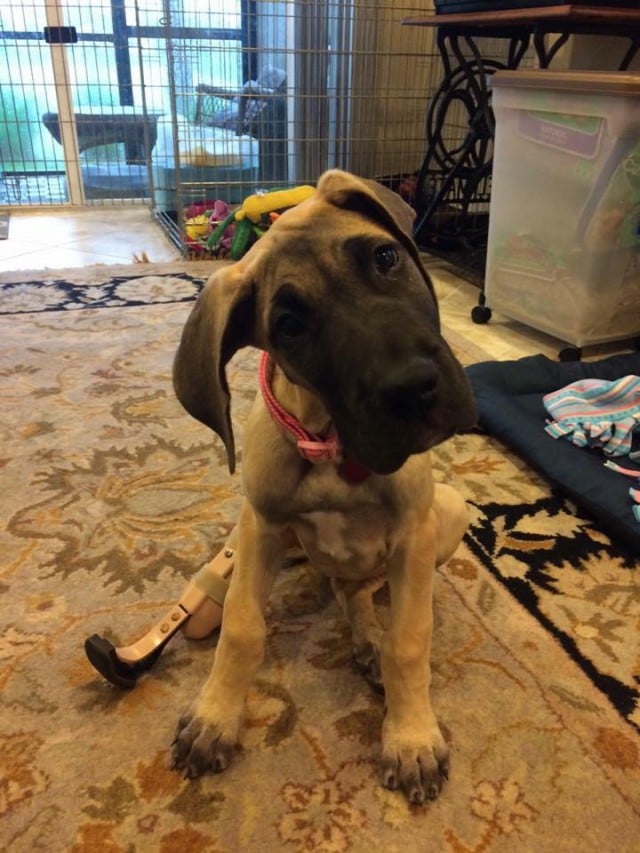