When Tian Fengbo was out with his service dog, he had no idea that he would become the media spectacle he currently is in Beijing. The dog, Qiaoqiao, is a service dog. Mr. Fengbo is blind and requires the use of a service dog to help him get around the city. So much more than just a pet for this man, this dog is the most important thing in his life. When he was walking and the dog was just snatched from him, he did not know what to do. He called the proper authorities and he reported the incident, which was captured on a security camera – including the license plate of the van that stopped and took the dog. Police were very interested in the crime, and not just because it is a crime and their job to report it.

Qiaoqiao is one of only ten service dogs in all of Beijing. What that means is that he is already a little bit famous and a very well-known. While you might see them everywhere in the states, you don’t see them everywhere in the rest of the world. Beijing residents were horrified that someone would do this, and the media coverage of the stolen dog and his story were everywhere. It was only a little more than a day later when the dog showed up at Mr. Fengbo’s massage studio with an apology note from the thieves; it seems that the media attention was too much for them so they returned the dog and apologized for their behavior. We don’t know what will happen to them now. 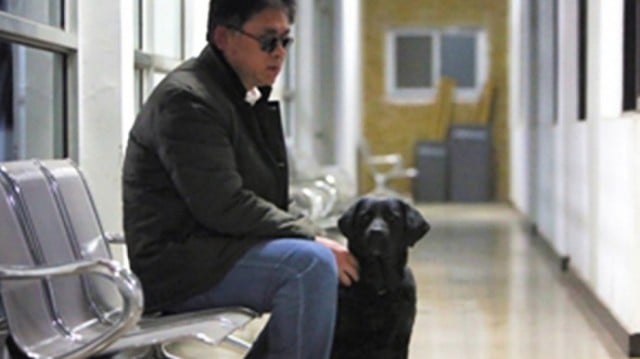 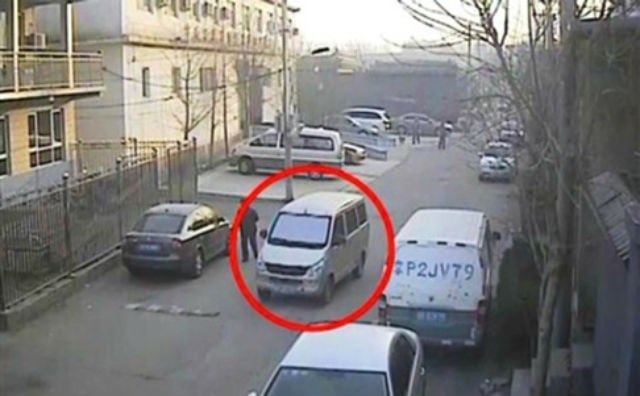