The one thing that people often forget when they head to the shelter to bring home a dog is the one that’s been there the longest. It’s not only sad for the people who see that these dogs are passed up for adoption day after day, it’s also sad for the dog. When Dozer, a beautiful Brindle pit bull mix, was passed up time and time again after more than a year at the shelter he became depressed. He became so depressed that the ordinarily very happy dog stopped eating. Dozer would not touch his food, and the people at the Agoura Animal Shelter in Los Angeles were desperate to find this lovely pit a home.

Good with kids and other animals, they knew that it just took a bit more effort to find Dozer a forever home. That is precisely when a woman at the shelter decided to take matters into her own hands, afraid that Dozer’s good health would rapidly decline if he was not given a home. She posted a photo and Dozer’s story to her Facebook page and it was shared more than 7,000 times on social media. And that’s when Dozer’s luck turned around. A local man with a big farm just lost his dog, a pit bull. His dog died very unexpectedly from a heart attack, and he was lonely. He wanted a new companion, and he saw Dozer. 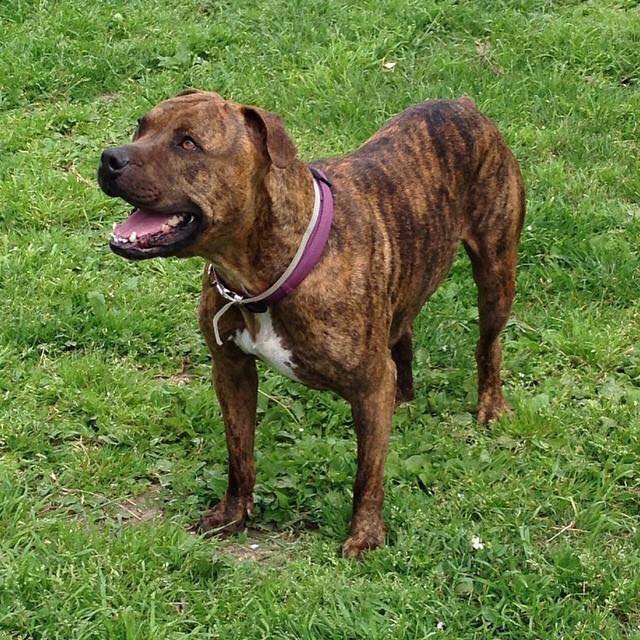 When John, the owner of a large ranch, came into the shelter to adopt Dozer, he said that this dog would be his constant companion. The entire shelter stopped what they were doing to take a photo with Dozer and his new owner because they all love this dog so much. Now Dozer gets his happily ever after, and he is thriving in his new home. It’s a happy ending for all, and a good reminder that sometimes the dogs that have been around the longest are the ones that need the most love. 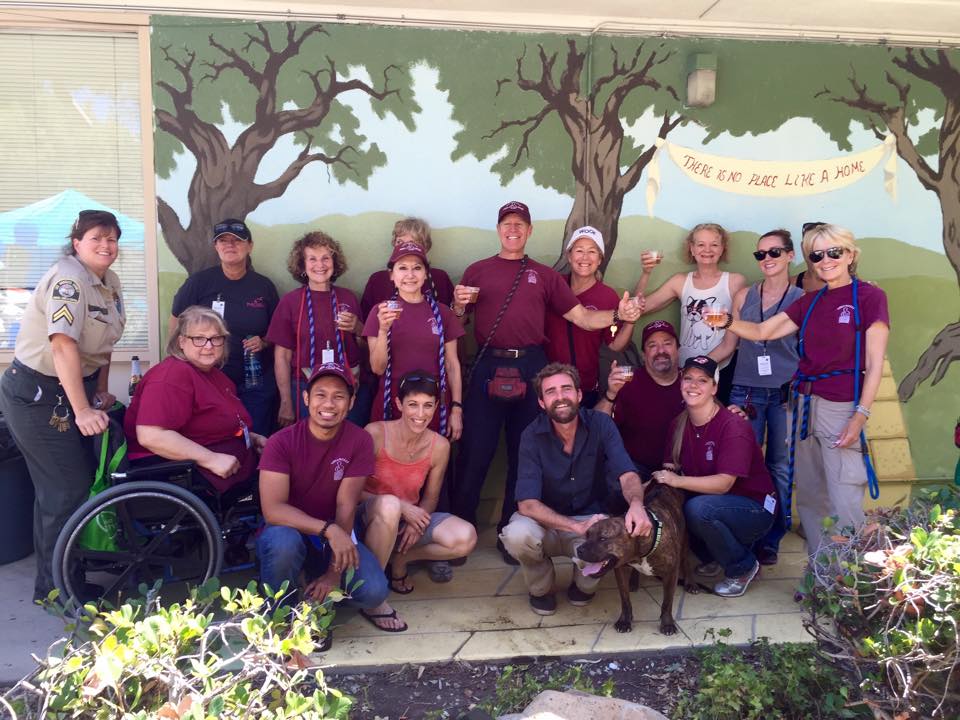