One of the first things you will notice about a German Shepherd is that its ears pretty much sum it up. They stand, pointed, like they are soldiers, saluting. Known for many things, from being a watch dog to being a loving and loyal family dog, there are aspects of every kind of dog that even the most die-hard dog enthusiast will not know. With that idea in mind, we decided it was time to shed some more light on this amazing breed. Here are ten things you didn’t know about the German Shepherd. 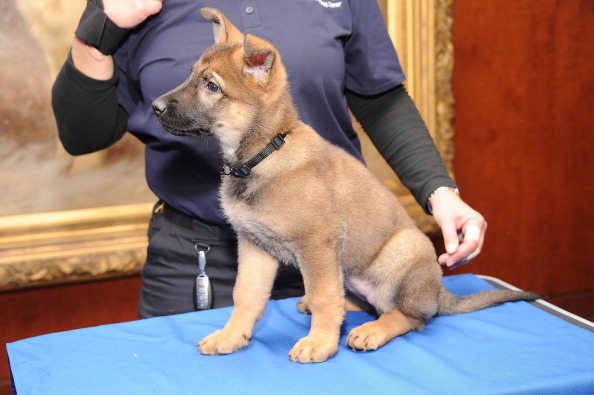 They Are Very Vocal Dogs: Part of being a guard dog and a watch dog and a service dog is that the breed should be able to alert and be vocal at moments when needed. Though most don’t know it, the German Shepherds is one of the more vocal dogs out there. Do not mistake this as whiny or aggressive. This is a big part of the dog. Also something to be aware of if you plan on having this breed in small quarters who neighbors near by. 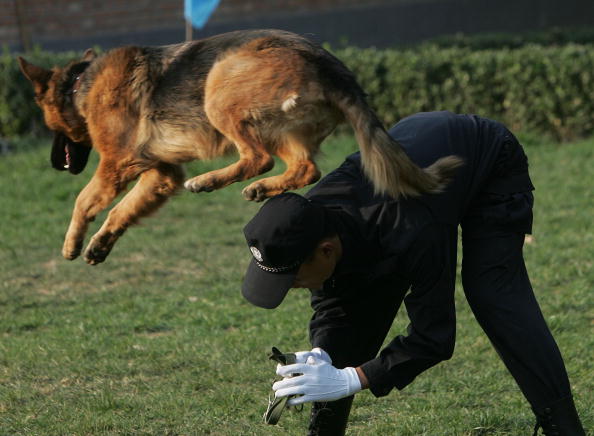 One of the Most Popular 1920’s Hollywood Stars Was A German Shepherd: His name was Rin Tin-Tin, and he had appeared in over 26 Warner Bros TV shows and films. It is said that at the height of the dog’s popularity, it was receiving ten thousand pieces of fan mail a week. That means this dog would have about 1.2 million Twitter followers in today’s terms. 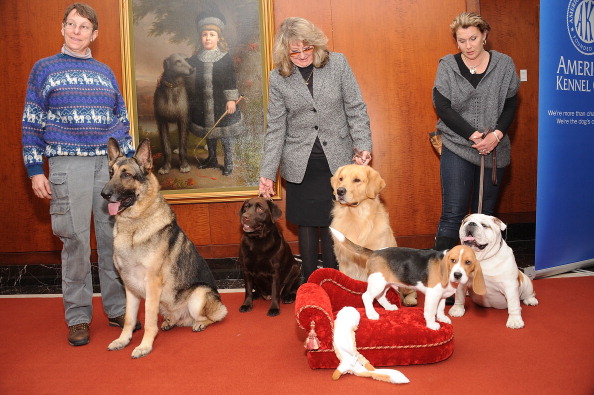 Unmatched Loyalty and Protection: Cats are well-known for sometimes following their masters into the bathroom, and lots of dogs do it, too. The thing is, your German Shepherd will follow you in there to not make sure you are alright and safe. A fiercely loyal dog, which is why they make such great service dogs, just like Golden Retrievers. Some call them “Velcro” dogs, because they never want to leave your side. 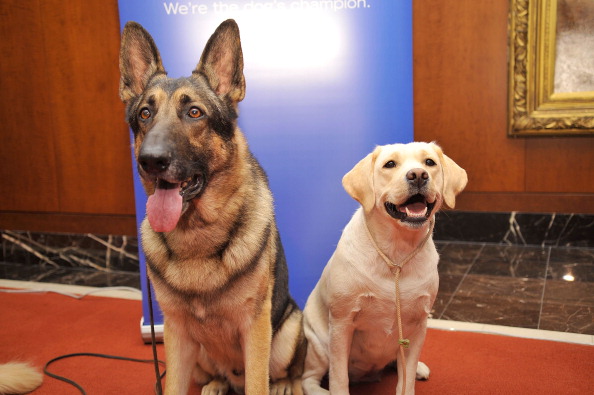 Goofy and Playful: We think the German Shepard is another example (like the Pit Bull) of a dog who gets a bad rap. Meaning people fear them when they don’t actually need to. Anyone who knows a German Shepard that is part of a family knows, these guys are goofy, lovable, and playful.  Sadly, some people judge a book by its cover. We know they can be scary, but with good reason…. 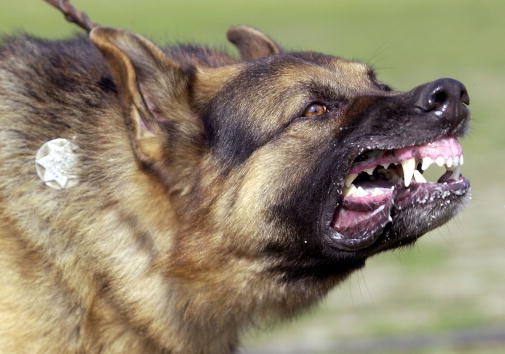 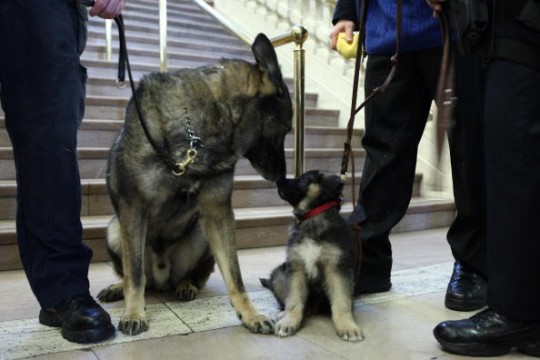 They Sometimes Talk Back: You have seen videos of dogs (sort of) talking before (and you will note, many of the dogs in said videos are of the German Shepherd breed), but that is not what we mean. We mean your German Shepherd might actually talk back to you if it doesn’t want to sit when you tell it to, or go outside when you want it to. There is nothing quite as funny as seeing a dog give its owner sass because it disagrees with them. 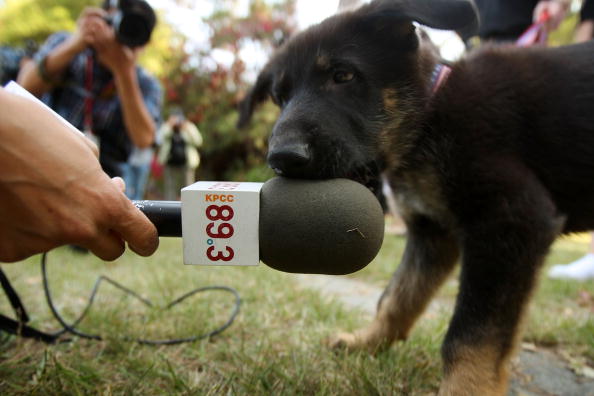 A German Shepherd Saved A Man Trapped Under A Tractor, Lassie Style: In 1994, man by the name of Ken Emerson from Ontario got trapped under his tractor. The man ripped a piece of fabric from his shirt, write SOS on it (using his own blood) and gave the rag to the his dog. A German Shepherd named Nellie. Nellie then ran three kilometers home to Ken’s wife and gave her the message. Ken was eventually saved because the dog knew what it had to do. 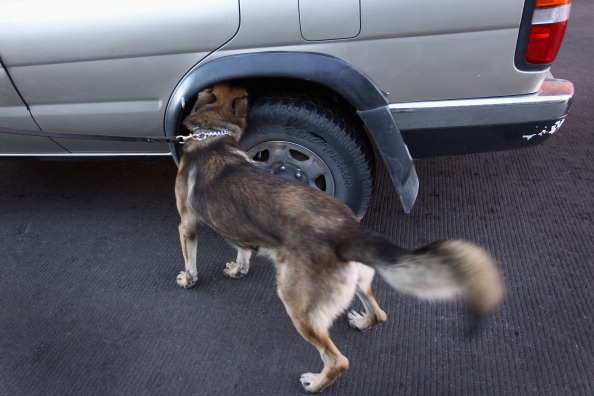 Remarkable Service Dogs: While we do think the very idea of a bomb sniffing dog is pretty darn upsetting, we also have to take a moment to recognize just what these dogs do and how many lives that saves. They are heroes, even if they may not be choosing to be. But again, this stands as testimony to the resilience, bravery, and intelligence of the breed. 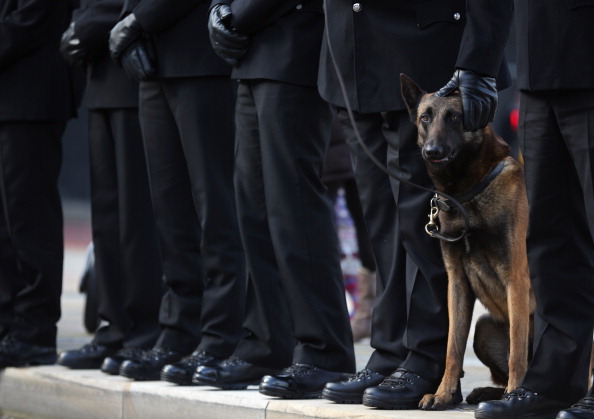 We Told You They Were Loyal: When we say loyal, we don’t just mean standing by your side at all times and barking when people come to the door. No, we are talking about loyalty to the end and beyond. Let the above picture speak more profoundly of this than I ever could. 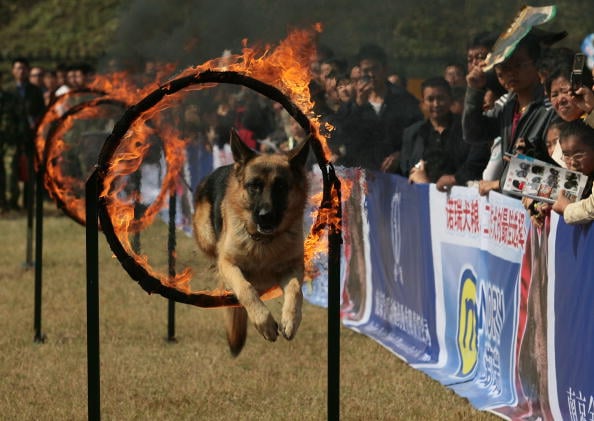 They are Pure Rock N’ Roll: Seriously, not even kidding. Some dogs just pretend to be cool, but they are really teddy bears and snuggle bunnies. German Shepherds are the rock n’ roll of dogs. Not only do they look cool, but they ARE cool. Just take one minute to look at that above pic. Amazing, right? Would you do that? Nope, me either. That is just my point. The dog is doing it and looks like he couldn’t care less. Just another day in the life of the German Shepherd.