Dogs have a beautiful reputation for being best friend material. Sure, they get their dirty paws on your clean furniture and they smell a little when they get wet or roll around in the early morning grass and all its dew, and they bark at nonthreatening creatures such as squirrels, but they’re the most loyal and most amazing animals. Dogs are great watch dogs. They’re going to protect you something fierce, and their loyalty is something that can’t be beat. If you’re looking into getting a dog, you might want to consider one of these breeds because they make the best watch dogs. 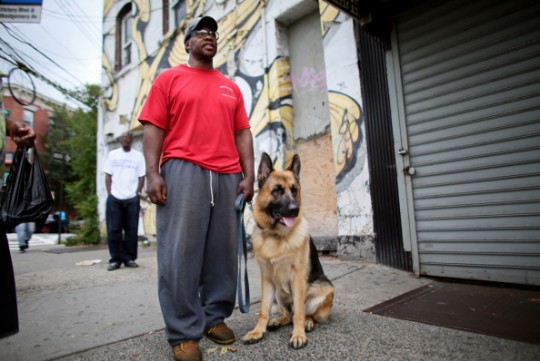 This gorgeous dog has a reputation that’s not quite true. They’re mistaken for being mean, aggressive and dangerous. That’s fine when it comes to people coming around your yard that you don’t want there. German Shepherds are actually wonderful, friendly and very loyal dogs that are very gentle with children and make great pets. The good thing is that most people are terrified of them, so you can almost ascertain that your kids and home will be safe with one of these beautiful, large dogs present. They make wonderful watch dogs simply because they are intimidating in size and appearance. 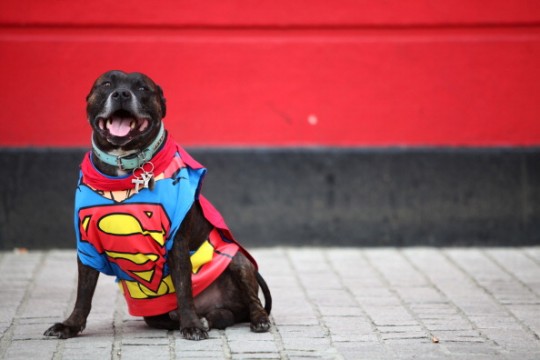 If there ever was a dog with a mean look, it’s certainly a pit bull. If we are all honest with ourselves, we know that they have a bad reputation for being aggressive even though they’re quite friendly, but that doesn’t mean any of us is going to try and come close to one we don’t know. Pit bulls look mean and scary, and they’re frightening when they growl. This makes them amazing watch dogs, but it helps that they’re super friendly and gentle. They are very protective and will need to be taught friend from foe, but they learn quickly. 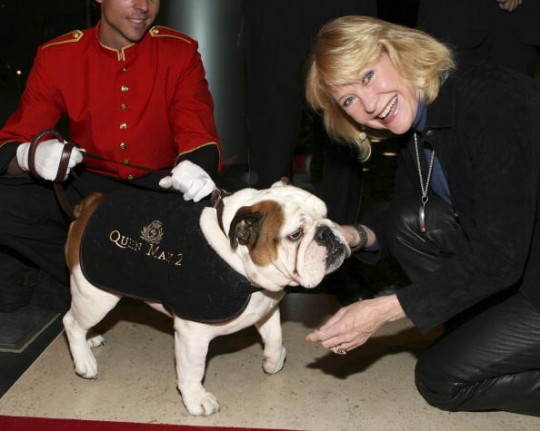 They’re not as big as some of the other dogs on the list of best watch dogs, but they are very intimidating when you look at them. They have a face that’s often misunderstood. Most people believe they are mean, aggressive and always looking for a fight. Yes, they are amazing watch dogs because they are protective and fierce. However, they’re also very gentle with the people they love, and that makes them loveable. They’re going to chase away people they don’t know unless told otherwise, but that’s what makes them so good at being watchdogs. 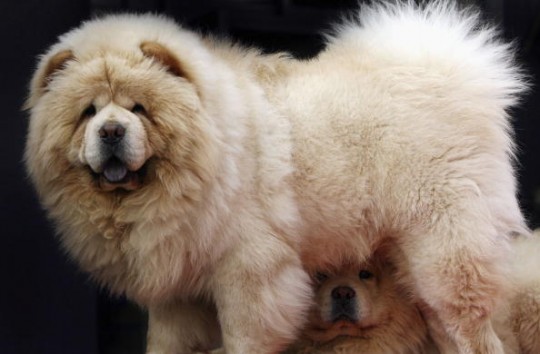 They’re not necessarily the biggest dogs on the planet, and they do have all that fur, which can be a big deal for people who hate animal hair, but they make amazing watch dogs. Chows are very loyal. They often pick one person to love most and stick to that person like glue. However, if that person loves their other family members, you bet that chow is going to make sure those people are kept safe at all times. They’re amazing watch dogs with aggressive tendencies when their owners tell them to guard. 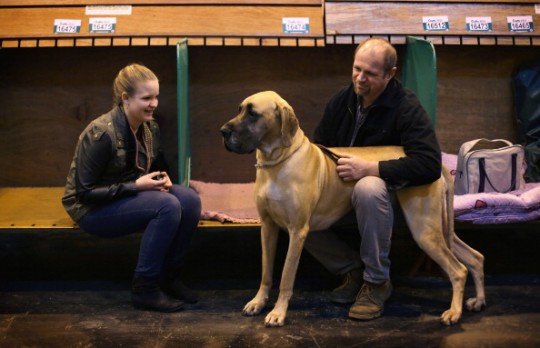 They’re big. They’re kind and gentle and sweet and think they’re just little puppies that want to roll around on the floor with the kids – and they think they’re lap dogs. But they’re really, really big. And really, really big dogs scare people that don’t know them. If you see a great dane and you don’t know him, you’re not getting near him. This makes him a great watch dog by default. It’s only an added bonus that he’s actually a great watch dog and a very loyal and friendly companion who will care for your family and home. 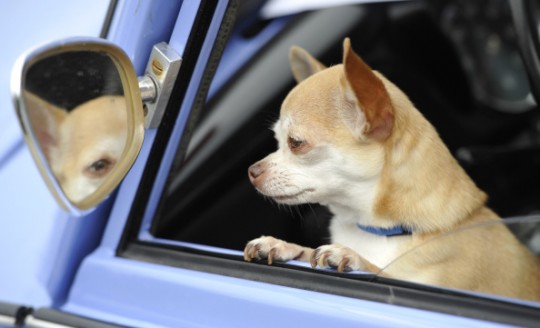 Don’t laugh; the Chihuahua is a very good watch dog. It’s small, but it’s vicious. These dogs are very protective and undeniably loyal. What this means for you is that they’re not about to let it go when someone they don’t know is around. They’re going to bark at strangers, nip at their feet, growl and make a scene until someone tells them to stop or until they chase away anyone they feel is not doing what they should be doing in their home or yard. They’re small, so they make great pets for families with kids. 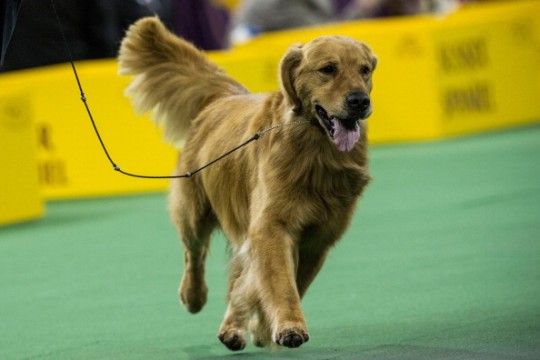 Retrievers have a reputation for being big and dumb, but they’re anything but dumb. These beautiful dogs are just that; beautiful. They are the kind of dogs that will be loyal from day one, getting to know you and love you, and working themselves into a frenzy to protect you. They are not aggressive at all, unless they are provoked or they sense that you are in danger. However, they work to alert you to a visitor or presence that’s unwanted, and they will make strangers known. They can be very intimidating. 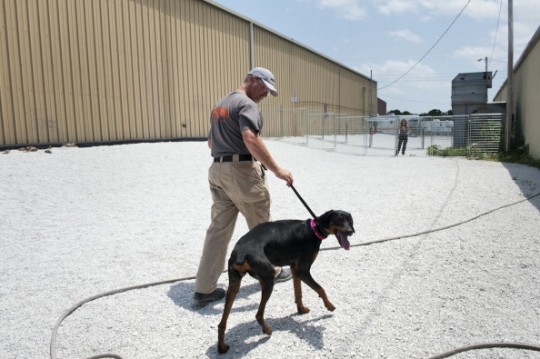 This dog has a reputation for being fast, scary and not someone you want to mess with. Guess what? That reputation is fairly accurate. The only thing inaccurate about it is that they are not aggressive dogs by nature; they are taught. Your dog will be aggressive unless you teach him not to be aggressive. You can teach a Doberman to focus and listen to you, but believe that this is a dog that will scare the heck out of strangers, delivery men and other animals if you don’t want them in your home or on your property. They’re very protective animals by nature. 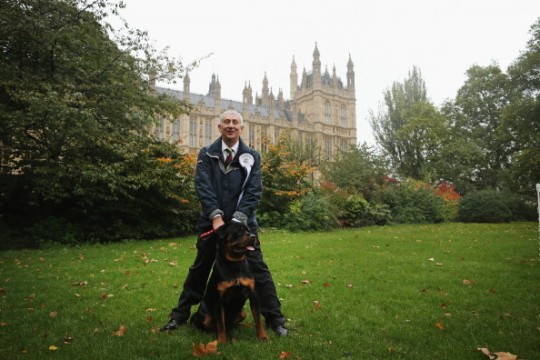 Here’s another dog that just don’t look like someone worth messing with. Rottweilers are big and scary; and they’re protective. They’re aggressive dogs that will do what it takes to protect if they are not taught to behave a certain way. They can be trained to attack at command and to heel at command. These dogs are very instinctual and can figure out when someone isn’t around with the best of intentions. When a Rottweiler seems unkind to someone, it’s best to allow the dog to chase them off for you. They know; they’re highly intelligent. 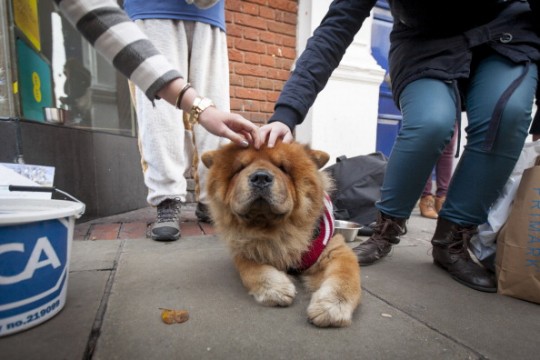 The Akita makes a great watch dog. It’s large and it is very loyal. People are often unsure what to think of these dogs, but their size makes people err on the side of caution. They are very lovable, very loyal and very friendly when they know people, but they can be wary when they don’t. These particular dogs make amazing watch dogs because they are so big. They’re also vocal and will not hesitate to alert homeowners when someone or something is on the property that the dog doesn’t feel is welcome. However, they’re smart so they’ll learn to recognize friends very quickly. 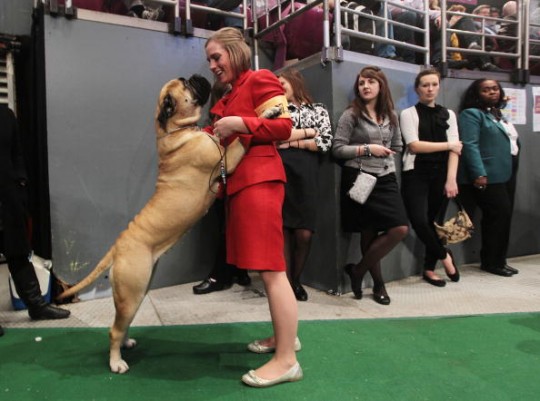 This dog is one that’s just plain large. It has a big face, a big body and a big personality. It’s actually a very lovable dog that’s going to make a great playmate with kids and adults, but it’s the kind of dog that scares the daylights out of people that aren’t familiar with them. Because they are so large, it doesn’t require much effort for them to scare strangers off. However, when they feel threatened or provoked by someone they don’t know, they’re going on the defense and protecting their family. 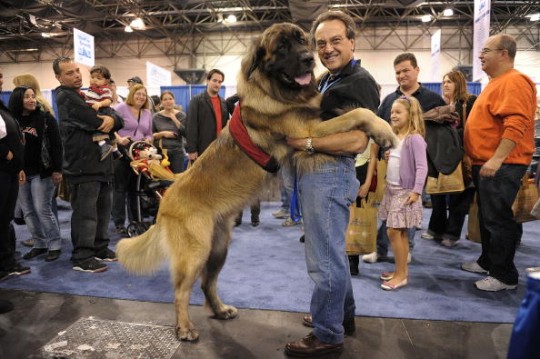 This is a dog you don’t see very often, but it’s one that makes an amazing watch dog. The reason this dog makes a great watch dog is the fact that it’s not simply a large dog; it’s classified as a giant dog. This dog is going to grow to stand – on average – about the same height as a pre-teen child. It’s big. On its hind legs, this dog will tower over the tallest basketball players in the world. It’s a giant dog with a big personality and a sweet, loving nature. In fact, it often thinks it’s a little dog. It’s very loyal and will scare anyone away just by standing there. 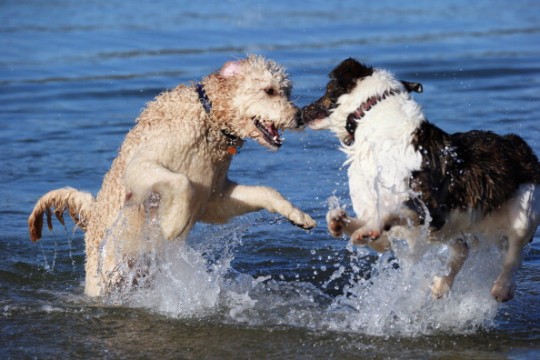 They’re reputation for being very energetic is not a misrepresentation of these particular dogs. They are very high-energy dogs, which doesn’t work for everyone. However, this is precisely what makes them excellent watch dogs. Their high-energy abilities make them more likely to be exceptionally vocal about strangers or dangerous animals – think snakes and other predatory animals – when they approach your home. They’re not scary to most people, but they’re going to make a great deal of noise and alert anyone within hearing distance that danger is approaching. This makes them wonderful watch dogs for families with children and other pets. 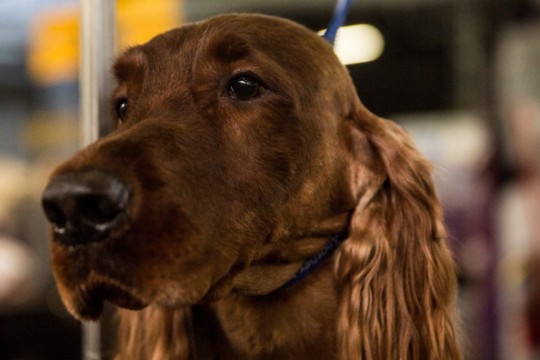 They’re nothing if not elegant and lovely. These dogs are not aggressive, but they are vocal. When someone approaches they don’t recognize, they will bark until their loved ones take notice. Then they will react as they are instructed. Highly intelligent dogs, they will quickly learn to recognize danger and friends, which means you won’t have to deal with them barking and going crazy with people who come and go frequently in your home. It’s a good thing, because these dogs are loud and very vocal. They’re a little rough when it comes to playing, however, so you have to watch them with small children. 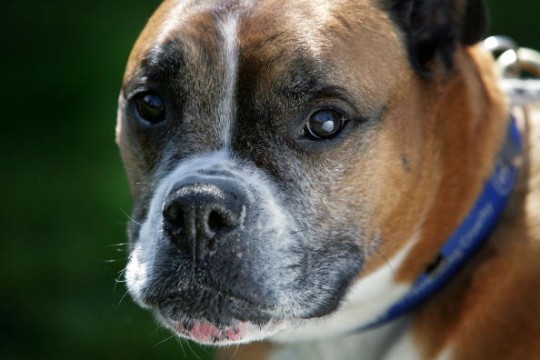 They have a mean look to them, but they’re actually very friendly, playful dogs. Boxers are particularly fond of children, which makes them a great family pet. However, they are also very intelligent. They have an instinctual knowledge of good people versus bad people, and welcome visitors versus unwelcome visitors. They just know; they’re good dogs like that. They’re going to become very aggressive when someone is threatening their home or family, and they’re going to lick friends to death when they walk through the door. They’re very sweet animals that make killer watch dogs.