Some consider them legends, and some think they are common knowledge but don’t confuse them for facts.  For whatever reasons people have certain beliefs about dogs that simply aren’t true.  And you have to be careful about these misconceptions or your relationship with your dog might suffer.  In the pages to follow Dr. Debra Primovic (editor on Petplace) shares 15 common dog myths and the real truths behind them 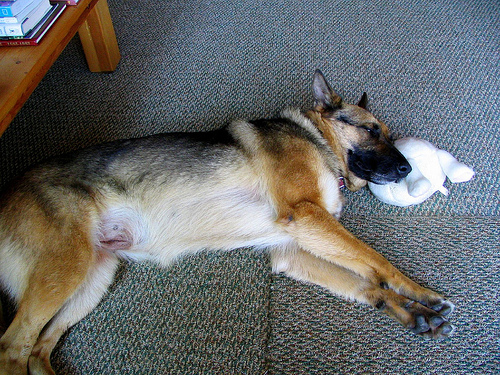 3. Mutts are always healthier than purebred dogs. This is not true. Both mutts and purebred dogs can be unhealthy. Both can have diseases, however, mutts generally do not have many of the genetic diseases common in purebred lines. 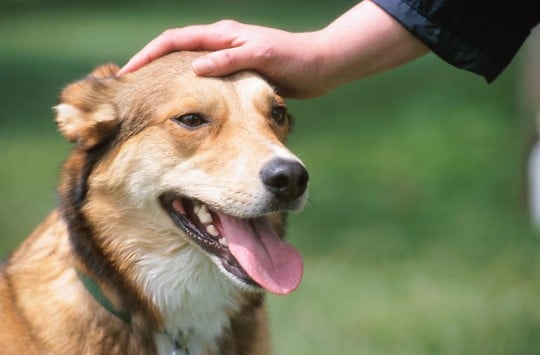 5. Happy dogs wag their tails. This may be true but aggressive dogs often wag their tails too. There are several physical body motions and cues that help dogs to communicate their intent. A wagging tail can mean agitation or excitement. A dog that wags his tail slowly and moves his all rear end or crouches down in the classic “play bow” position is usually a friendly wag. Tails that are wagged when held higher, twitches or wagging while held over the back may be associated with aggression. 7. Table scraps are good for dogs. Some table scraps such as bones and pieces of fat can be dangerous to some pets. They may not digest the bones and the fat may cause gastrointestinal problems such as pancreatitis. 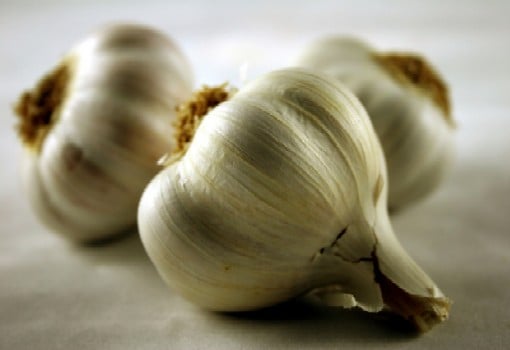 8. Garlic prevents fleas. Garlic has not been proven to be helpful for flea control. Large amounts of garlic can even be harmful. 9. Household “pet dogs” don’t need to be trained. This is not true. Every dog should be trained. 10. Dogs eat grass when they are sick. Dog descended from wild wolves and foxes that ate all parts of their “kill.” This included the stomach contents of many animals that ate berries and grass. Many scientists believe grass was once part of their normal diet and eating small amounts is normal. 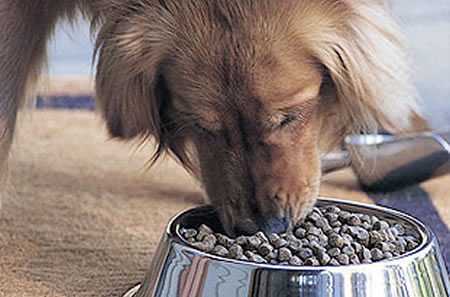 11. Dogs like tasty food. Dogs have very poor taste buds and eat primarily based on their sense of smell. 12. Licking is Healing. It is natural for a dog to lick its wound but this not necessarily always “healing.” Too much licking can actually prohibit healin 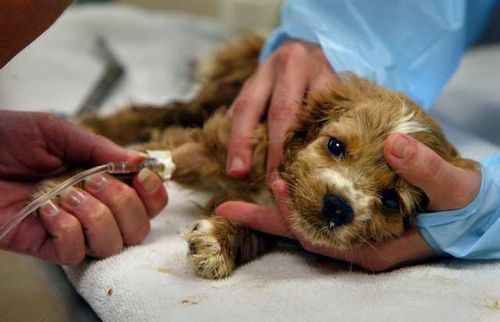 13. Dogs will let you know when they are sick. This is not true. Dogs generally are very good at hiding that they are sick by survival instinct, thus not to appear vulnerable to “prey.” Often by the time they show you that they are sick, their disease or condition is quite advanced. 14. Dogs that are mostly indoors don’t need heartworm prevention. This is not true. Indoor pets are also at risk for heartworm disease. Heartworm disease is spread by mosquitoes which can come inside. 15. Dogs eat rocks, lick concrete or eat their or another animals stools because of nutrient imbalances. No one knows why dogs eat “stuff” that they shouldn’t eat. Some veterinarians believe that some dogs that eat “things” may be trying to get attention or acting out of boredom. It is important for dogs to eat a well balanced diet that will fulfill their dietary and nutrient requirements.

Debra A. Primovic is a graduate of the Ohio State University School of Nursing and the OSU College of Veterinary Medicine. Following her veterinary medical training, Dr. Primovic practiced in a general small animal practice. For the past eight years, she has been staff veterinarian at the Animal Emergency Clinic of St. Louis, Missouri, one of the busiest emergency/critical care practices in the United States. Dr. Primovic divides her time among veterinary emergency practice, editing, writing, and updating articles for PetPlace.com, and editing and indexing for veterinary publications. She has three cats, Sammy, Pepper and Beanie.