The Akbash is an ancient dog breed that comes from Turkey. Generally speaking, they are used as guard dogs for livestock. As a result, they can make for a credible deterrence against a wide range of potential threats to their charges, particularly when they come in a pack rather than on their individual lonesome. The Akbash can serve other roles as well provided that they receive the right training, but for the most part, they started out as guard dogs and remain as guard dogs in the present day. Here are 10 things that you may or may not have known about the Akbash:

Akbash translates to something along the lines of “white head.” Said name is perhaps unsurprising, seeing as how the white coat is one of the most stand-out characteristics of the breed.

In the 1970s, a couple brought the Akbash over to North America because of their research on the white coated dog breeds that could be found in the Armenian Highlands, which is one of the three plateaus that make up much of the north of the Middle East. For those who are curious, the other two plateaus would be the Anatolian Plateau and the Iranian Plateau.

4. Subject of Some Historical Curiosity

Due to its role as well as the region in which it sprung up, the Akbash is a subject of some historical curiosity. After all, agriculture started up in the Middle East. As a result, it seems probable that Middle Eastern guard-dogs have ancient roots because guard-animals would have been very useful for protecting the livestock that people started rearing at around the same time that they started cultivating plants.

Perhaps unsurprisingly, the Akbash has loose skin around its neck. This is because said feature is a common one in guard dogs because it provides their necks with increased protection, thus offering them a better chance of winning when they get into a serious fight with predators. It is interesting to note that hounds often have loose skin as well, though their loose skin is located elsewhere because it is not meant to serve the same purpose.

Of course, it should come as no surprise to learn that the Akbash possesses considerable courage. For proof, look no further than the fact that some people in North America have been known to use them to stand up to both bears and wolves.

On a related note, the Akbash isn’t fond of strangers. Fortunately, it isn’t particularly aggressive, meaning that it won’t launch an attack as soon as possible. However, it will bark at them as well as otherwise communicate its eventual willingness to attack if it believes them to be a threat. Fortunately, the Akbash tends to be much more receptive when a stranger is accompanied by someone who it recognizes.

It is important to note that the Akbash is meant to be a guard dog rather than a herding dog. However, so long as it receives the right upbringing, it is gentle enough to be trusted with both lambs and goat kids. Likewise, the Akbash can get along with human children who are at least eight years of age, provided that they can exhibit the kind of calm, confident consistency to which the breed responds the best.

9. Not an Apartment Dog

There are people who will describe the Akbash as a more “low-energy” dog compared to some of its counterparts. This is because their role means that they will spend long periods of time lying down with the livestock that have been entrusted to them. However, the Akbash possesses keen senses that enable them to monitor the situation on a constant basis, which they will supplement with patrols as needed. As a result, it is by no means a dog that will do its best when confined to an apartment.

10. Might Not Respond Well to Some “Normal” Dog Activities

Generally speaking, the Akbash might not respond well to some examples of what most people would consider to be “normal” dog activities. For example, they are not fans of fetch because they have been bred to not chase after their charges. Likewise, while they can get along perfectly well with their human owners, they don’t necessarily respond well to standard obedience exercises because they have been bred to be independent thinkers. 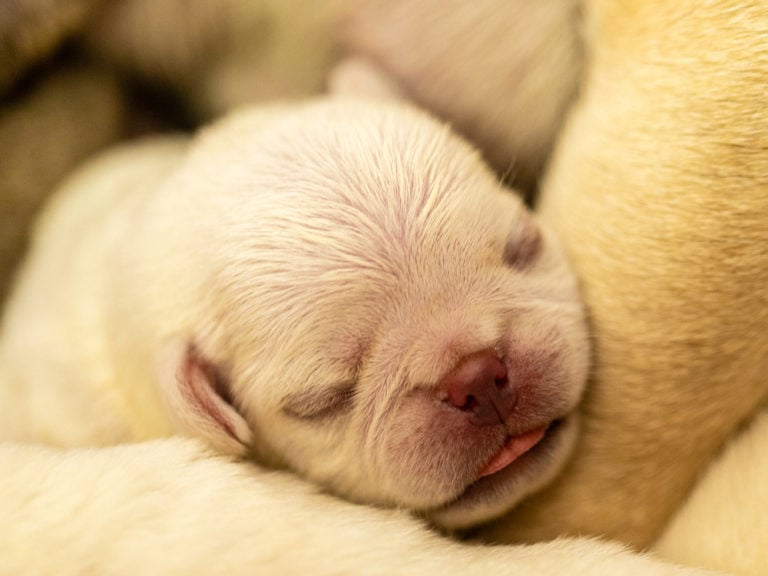 White pugs aren’t that common. In fact, they’re harder to find than a needle in a haystack, with the result that some people have questioned whether they’re even real. The good news for anyone who’s… 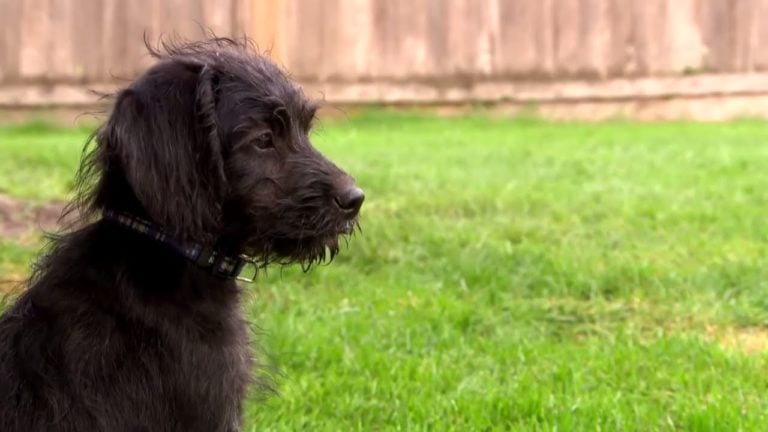 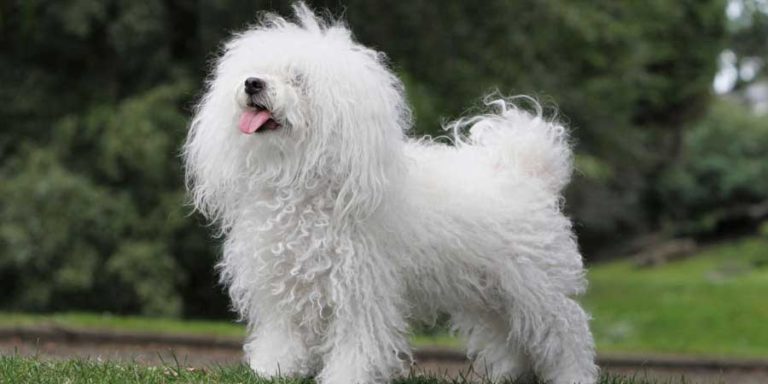 The Bolognese Dog is an Italian breed that has earned a reputation for being excellent companions. In fact, the breed has been bred over the course of centuries for this precise purpose, which has had… 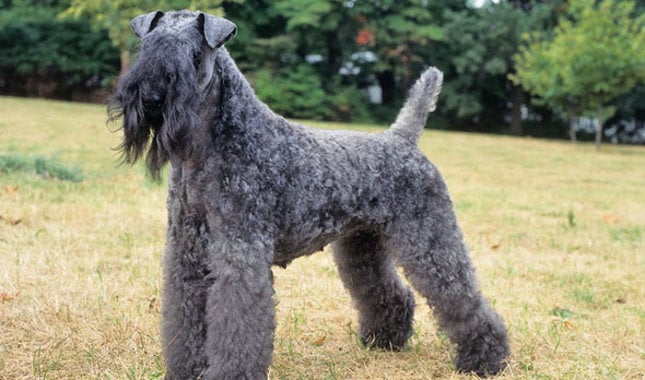 Since the Kerry Blue Terrier is a terrier, it should come as no surprise to learn that it started out as a hunter of rats, rabbits, foxes, badgers, and other burrowing animals. However, its particular…