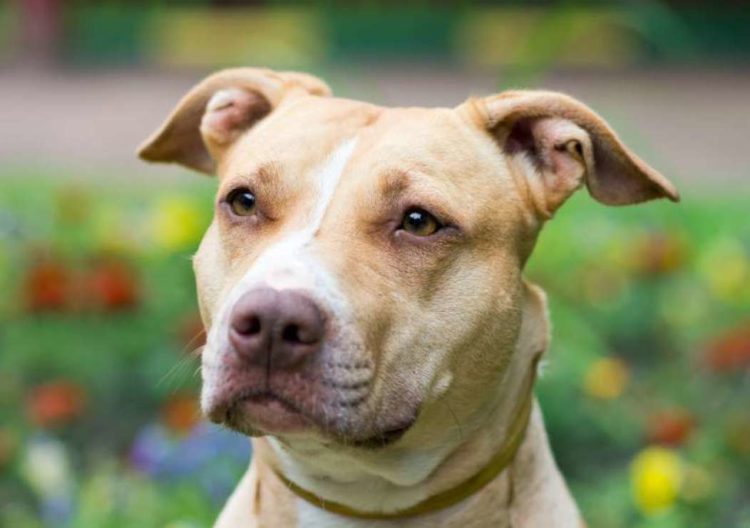 The Center for Disease Control is constantly vigilant for new threats to the public. It monitors news of any outbreaks of diseases that happen throughout the world, because of the chance that it will make its way to American shores from other countries. In addition to monitoring disease activity in humans, the agency is also concerned with outbreaks of disease among animals. Many of the diseases that are contracted by our pets can be communicable and transferred to humans. A recent outbreak of rabies has forced the CDC to take definitive action to help control the situation and keep it out of the United States According to a report shared on NPR, there are more than 100 countries where rabies infections are on the rise in animals. The Center for Disease Control has banned imports of dogs from these countries for a minimum time of at least one year. On the positive side, the United States is a country where the disease is controlled by vaccinating dogs and cats to help prevent them from becoming infected. It’s still in existence in raccoons, skunks, and bats that can transmit the virus to humans and other animals through their bites or the saliva of an infected animal.

Reasons for the ban

The ban on animals being imported from various countries is because some unethical parties obtain fraudulent rabies vaccination certificates that show the animals have received the rabies vaccine when really, they have not. This leads Americans who adopt these pets to believe that their pet is protected when it isn’t. It is considered to be a threat to public health and this is what has prompted the CDC to take this drastic action. The problem of fake vaccination records has increased with the high number of pet adoptions that have taken place since the onset of the Covid-19 pandemic.

How big is the problem?

In 2015, a shipment that contained 27 cats and 8 dogs were routed through New York City’s John F. Kennedy International Airport. The animals originated in Cairo, Egypt. the pets were taken to various animal rescue groups with some going to permanent homes in Virginia, Maryland, New Jersey, and Pennsylvania. Within days, one of the animals began to exhibit signs of the disease. It was tested and the results confirmed a rabies infection according to the CDC.

More cases are springing up from foreign countries

According to Forbes, rabies is a disease that has been almost eliminated in the United States from 2007 to the present. Incidences of pets contracting the condition have been low thanks to the vaccines available, but a post from June of 2021 confirms that there has been an uptick in cases from dogs imported into the United States from other countries. Between 2015 and now, four known cases of rabid dogs imported to America have come to the attention of the CDC. One dog can lick or bite other animals or humans and spread the deadly virus.

The latest reports of 34 animals shipped from Azerbaijan to Pennsylvania resulted in a family being exposed to the rabies virus. A dog that was a part of the shipment soon showed signs of the disease and upon testing was discovered to be rabid. Unfortunately, the dog had to be euthanized, but not before exposing everyone who came in contact with the disease. In this instance, a total of twelve people were exposed to rabies through a single dog.

Although the numbers of known rabies infections in imported animals are low, it is still a reason for concern. The CDC has investigated the number of incidences in countries throughout the globe to determine which countries represent the greatest risk to the health of the nation. Rabies is a disease that is easily transmitted to other animals and people. The number of deaths that occur in human populations each year is 59,000. Once a person develops symptoms, it is usually fatal with no known cures at this stage of development. It is not worth the risk of reintroducing rabies to the United States as it could once again become a problem if left unchecked. Since there is no easy way to confirm valid rabies certifications from foreign countries at this time, the CDC decided to place a ban on the import of animals from all countries where the risks are high for the disease. While we’re still dealing with the ongoing Covid-19 pandemic there are not a lot of resources to dedicate to the import process for foreign pets.

Just when we thought that rabies was a disease that was eliminated from the United States, we’re seeing evidence that it could easily be reintroduced through the onslaught of pets that have been imported into the country during the recent pandemic. Several known cases of rabid animals have made their way to the US through legal channels, however, with illegally forged vaccination certificates. The situation is not yet out of control, but the Center for Disease Control has stepped in to make sure that it doesn’t. They’ve imposed a ban on all animal imports from countries known to have issues with the rabies virus. Too many animals have entered the US with false certificates. Owners are not aware that these animals are subject to contracting the deadly disease, and some arrive with symptoms showing up shortly after their arrival. We’re glad that someone is watching out for the health and safety of the dogs, cats, and citizens of the United States. While it may seem to be a drastic action to place a ban on animals from over 100 different countries, during these turbulent times we must are careful about the health and welfare of all Americans. There has not yet been any word on when the ban may be lifted yet.