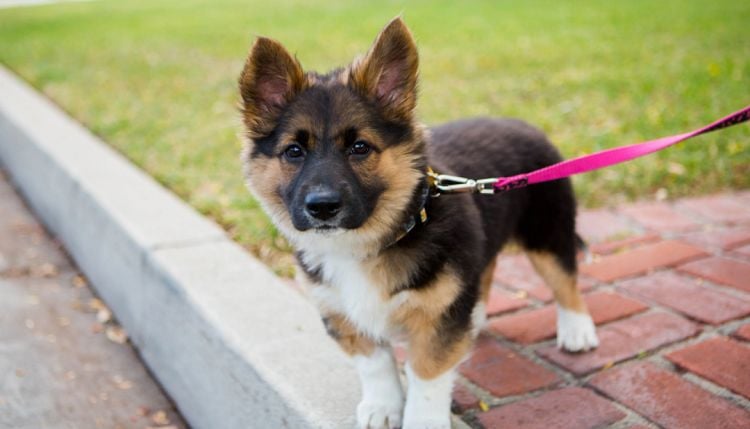 One can make the argument that the Corman shepherd is both old and new. After all, pure breeds are maintained by people who care about that kind of thing, so it is reasonable to speculate that there have been Corman shepherds produced in the past. However, the interest in hybrid breeds is a more recent phenomenon that started picking up speed in the 2000s.

The Corman shepherd was bred using corgis. In short, corgi is synonymous with Welsh corgi. Indeed, the name comes from the Welsh for “dwarf dog,” which explains why the plural is sometimes corgwan rather than corgis. Regardless, there are two breeds of corgis, with one being the Pembroke Welsh corgi and the other being the Cardigan Welsh corgi. Unfortunately, it isn’t clear why there are two breeds of corgis. Some people claim that they share a common ancestor. Other people claim that the two breeds have foreign roots, bringing up the Flemish for the Pembroke Welsh corgi and the Norse for the Cardigan Welsh corgi.

Thanks to this, Corman shepherds are descended from heelers. For those who are curious, corgis were herding dogs responsible for keeping cattle on the move by nipping at their heels, thus explaining the label. In this, the breeds were assisted by their size as well as their agility, which enabled them to do their job without getting trod upon in the process. Eventually, the corgis’ home regions switched over from raising cattle to raising sheep, which brought about a huge change in their general role because they weren’t very well-suited for herding the latter.

Perhaps unsurprisingly, the Corman shepherd is also descended from herding dogs on the other side of its heritage. Given the name, it should come as no surprise to learn that the German shepherd started out as a standardization of the herding dogs that were in use in that part of the world. However, the breed has long since spread out of its homeland, though it is interesting to note that the events of the 20th century mean that it has seen both rises and falls in its popularity in the English-speaking world.

Amusingly, this means that Corman shepherds are descended from Horand von Grafarth. For those who are curious, the standardization of the herding dogs used in Germany experienced some serious hiccups. Thanks to this, the German shepherd comes from a program started up by a lone individual rather than a likeminded organization. Horand von Grafarth was the dog who became the center of this program, which is why he has the honor of being the first German shepherd ever registered.

6. There Isn’t a Single Size

Corgis and German shepherds can have very different sizes. Due to this, there isn’t a single size for Corman shepherds. Instead, individual dogs can see significant variation from one another in this regard. This is very common in hybrid breeds because the people behind them haven’t had the time to make these characteristics consistent across the entire breed. As such, interested individuals should factor this kind of variation into their plans when they look for a Corman shepherd.

Herding dogs tend to be smart dogs. After all, they couldn’t do their intended job without the neutral faculties needed to learn what was expected of them. In the present, this has both upsides and downsides. On the one hand, Corman shepherds are fast learners; on the other hand, it is very easy for them to get bored, thus causing them to engage in less than ideal behaviors. To prevent this, provide Corman shepherds with plenty of playtime as well as other forms of mental stimulation.

Speaking of which, Corman shepherds are also energetic dogs. Interested individuals should expect to have to take them out for a half-hour jog, walk, or something similar every single day. Conveniently, this can also help them meet some of their Corman shepherd’s psychological needs at the same time.

These tend to be friendly dogs towards their dog owners. However, there are some things that interested individuals should keep in mind about this friendliness. One, it is possible for Corman shepherds to be possessive, which can be particularly problematic if they are fond of one member of the household but not the rest. Two, herding dogs are herding dogs, so it makes sense that they can be very suspicious of strangers. Three, Corman shepherds can have a real stubborn streak to them, so it is best not to let bad habits become ingrained in them. In any case, these issues can be either prevented or mitigated by training these dogs from an early age.

10. Don’t Be Complacent about Their Health

There is a popular belief that hybrid breeds are healthier than pure breeds. This is true. However, it is important to remember that this is true in aggregate, meaning that it is very much possible for an individual hybrid dog to suffer from health issues. In particular, watch out for health issues such as bloating, back problems, and joint dysplasia that have higher-than-normal chances of showing up in the parent breeds. As always, regular visits to the veterinarian are the best way to pick up on health issues sooner rather than later, which is important because earlier intervention makes for better outcomes. 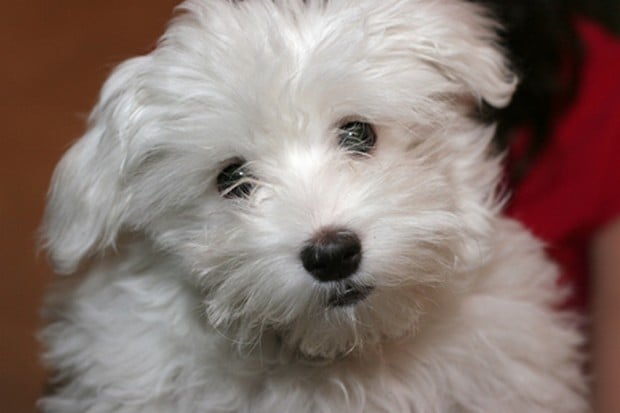 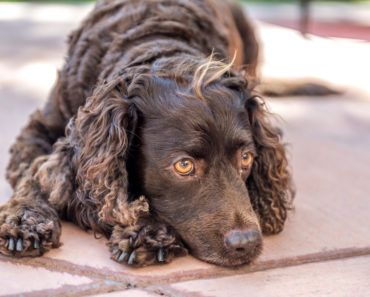 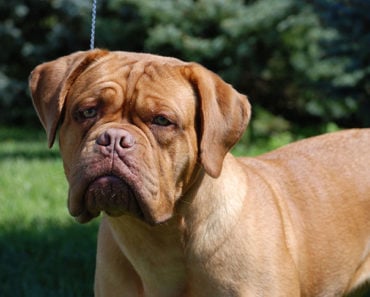 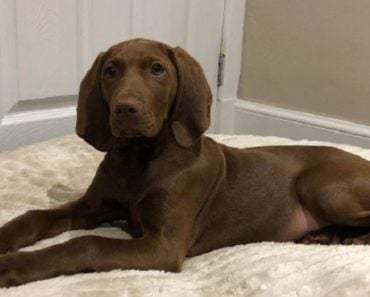 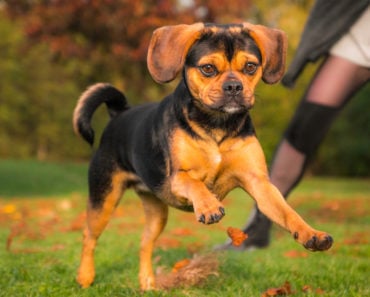