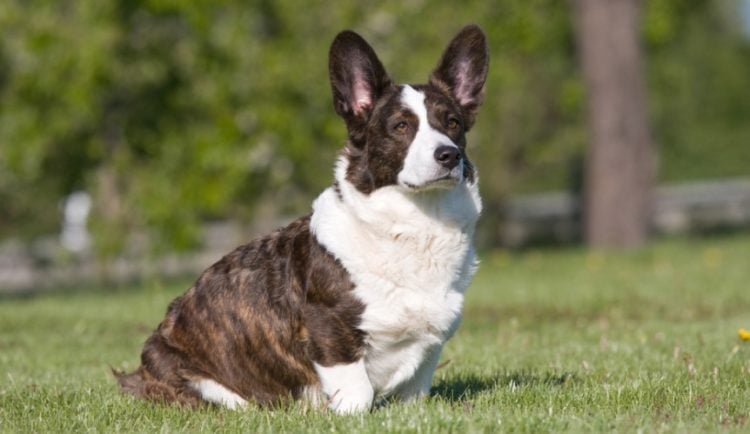 Dogs are very verbal animals. Because dogs typically run in packs in the wild, they communicate with one another in a variety of ways, and this trait follows the canine breed into the domestic varieties of the breed as well. Dogs vocalize their need for attention, feeding, during play, to communicate unhappiness and injury. The sounds they make also vary to let you know what their needs or feelings are, and learning what the different sounds are that a dog makes, can help you better understand your dog. Here are five dog sounds and what they mean.

Of course everyone knows a dog barks. This is most commonly used type of sound and communication tool for dogs, and they can bark for a number of reasons, including when they are playing, missing you, trying to alert you to someone or something, when they are in distress, annoyed, hear another dog barking, among many other reasons. Some breeds are known to bark more than others; they tend to be more vocal and even have a variety of barking sounds. If you are interested in a particular breed of dog, it’s a good idea to learn the history of the breed to find out details about it, such as, how big of a barker the breed is, and what types of situations cause the breed to bark.

Yelping is another sound a dog makes that most people understand, especially pet owners. Most times, when a dog yelps, it typically means the dog is hurt and in pain. If a dog gets hurt, for instance, stung by a bee, whacked by a cat’s claws, or you step on his paw, a dog is typically going to yelp. It is a reaction to pain, and if the pain lasts more than a minute, he may even follow the yelp up with some whimpering. Research has been done on the yelp of a dog, and it has been determined that dogs in the wild will use the yelping sound as a way to get the other dogs in their pack to give them comfort and come to his aid in a positive, nurturing and supportive way.

You may think that whimpering and whining are interchangeable sounds the dog makes, but they can actually different and make the sounds for different reasons. While whimpering is typically associated with an injured dog, whining is more associated with a dog who is trying to get your attention, like when he wants to go outside or get your attention for playtime, food, isn’t happy about being in his crate, and other attention-seeking reasons. Puppies have to learn how to bark, and until they do, whining is the most common sound you’ll hear them make, especially if they are needing their mother’s attention.

Baying is a unique sound specific dogs make and it is a prolonged bark that often sounds deep and throaty as opposed to a normal bark noise. It’s a sound that is in connection with hunting, or pursuing prey, which is why the types of breeds that are known to bay, are breeds that are known to scour for prey, like beagles, and hound dogs. Hunters that need a dog that will sour for prey, want this trait in their dog. It’s the sound they want to hear because it means their dog is on the scent of prey and are alerting their owner to it. When kept as pets, these dogs can bay as a way to alert their owner that an unwanted intruder or some other threat is nearby.

Domestic dogs are related to the wolf, which is the animal we associate the howl with. Wolves have been studied through the years to learn the nature of their howl, and it’s been found that wolves use their howl to communicate a number of things. When you hear a wolf howl, one reason it might be releasing the sound is to communicate with their pack, and they will especially howl for pack members they are very fond of. They also howl when they are communicating to other packs, and warning them to not come near their territory. Domestic dogs have this trait, too, and will howl to communicate their feelings. Domestic dogs will most often howl let the sound out when they hear high pitched noises, such as a siren or high pitched song on the radio, a baby cry, or other sound that triggers them to respond. It can also be a sign of anxiety, especially separation anxiety when their owner leaves them.

The more you understand your dog’s communication sounds, the better you are able to try to meet their needs, or correct the behavior if it is problematic. Dogs are being understood more and more over the years, as research continues to uncover some of their most interesting traits and behaviors. 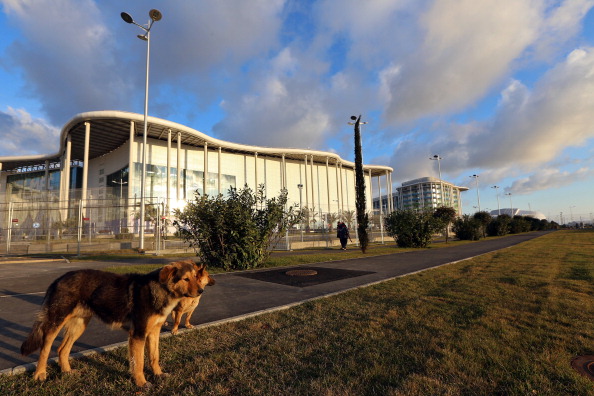 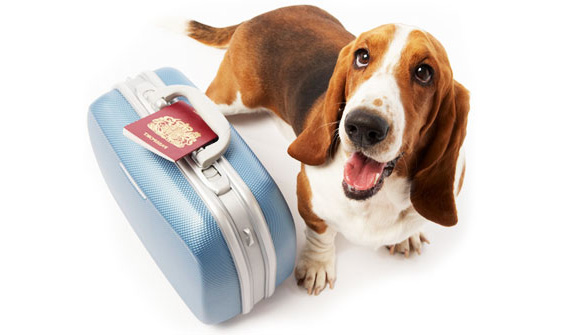 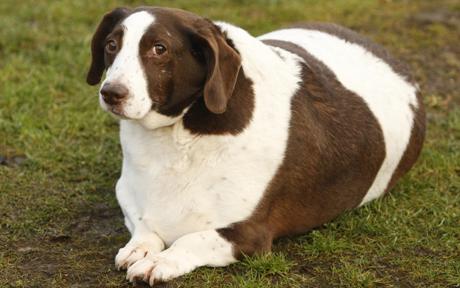 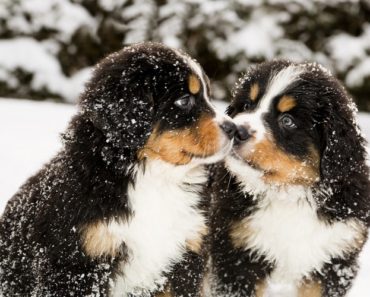 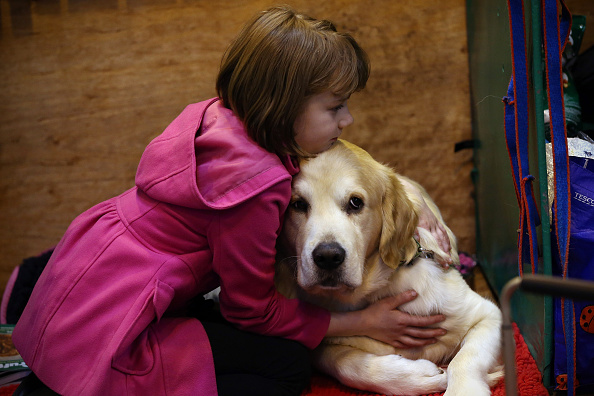 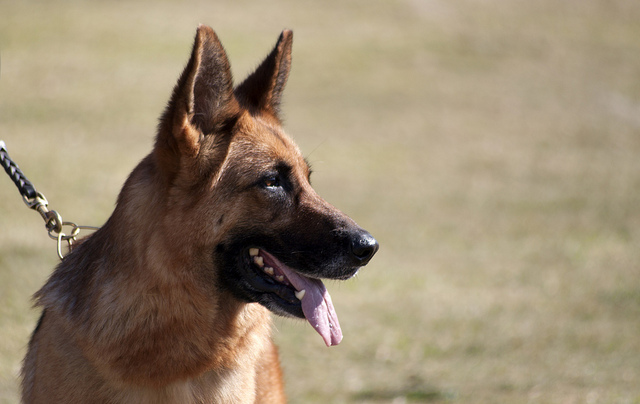