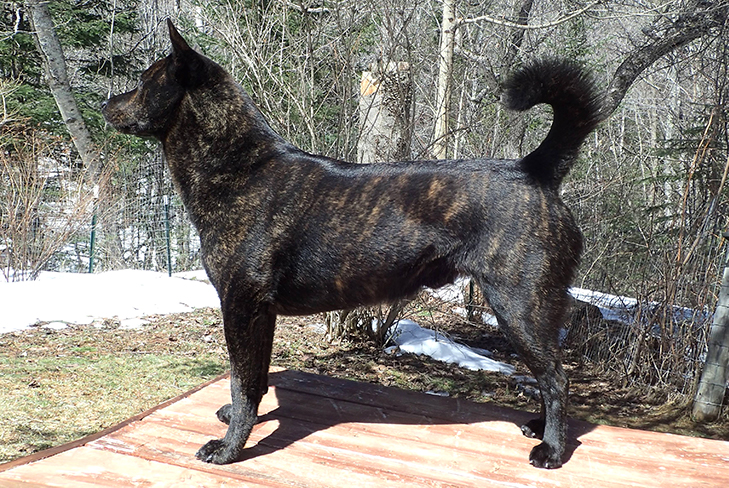 The Kai Ken is one of the oldest dog breeds to come from the country of Japan. However, it has managed to make it into modern times, which can be attributed to a combination of its hunting excellence, its pleasing temperament, and its natural intelligence. Due to these characteristics, whether people want a companion who can keep up with them physically or a companion that will be fine living in a smaller space, a Kai Ken might not be a bad choice. Here are 10 things that you may or may not have known about the Kai Ken:

1. Named for Its Place of Origin

Kai ken means a Kai dog. Based on this, it should come as no surprise to learn that Kai is a place. To be exact, Kai refers to Kai province, which was a rather mountainous place that is situated in what is now Yamanashi Prefecture. It is believed that the kai ken came into existence in Kai province. 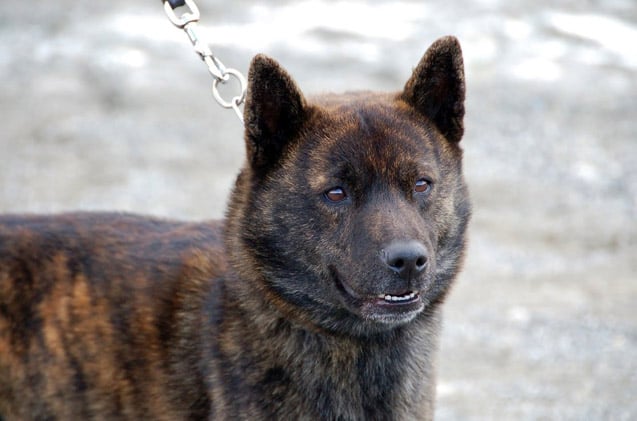 3. One of Six Dog Breeds Protected By Nihon Ken Hozonkai

The kai ken is one of the six dog breeds that is protected by the Nihon Ken Hozonkai, which exists for the purpose of making sure that they continue to exist in the future. To this end, said organization is responsible for not just setting the standard for those six dog breeds but also for maintaining the registries for them as well.

Kai kens were bred for hunting. As a result, they remain excellent hunters in the present, with their persistence being a stand-out characteristic of theirs. Primarily, kai kens were famous for hunting Japanese ungulates, but their toughness can be seen in how they were sometimes expected to take on boars and bears. 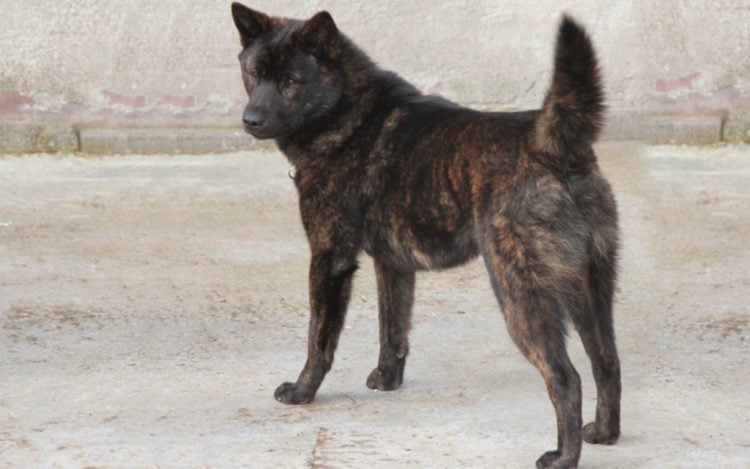 Kai province is famous for being mountainous. Due to this, it is perhaps unsurprising that the kai ken is an excellent climber on top of being an excellent hunter. In fact, there are stories of them climbing trees while in pursuit of their designated quarry.

Speaking of which, it is interesting to note that kai kens have something of a reputation for being natural watch dogs as well. In part, this is based on their alertness, which is combined with a keen intelligence. However, it should also be noted that while they are friendly towards their family members, they tend to be much more reserved when it comes to people who they don’t know. 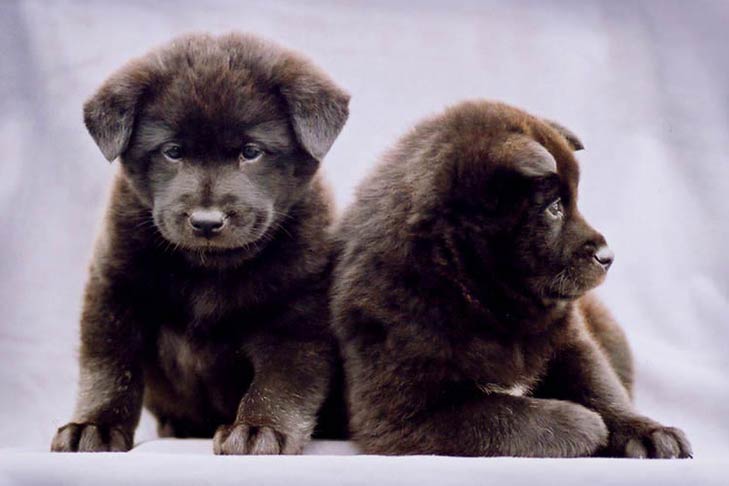 There are some people who believe that the kai ken might be the “purest” of the Japanese dog breeds. This is because Kai province was so mountainous that its population and thus its dogs were much more isolated than their counterparts in most of the rest of Japan. As a result, the kai ken hasn’t had the same opportunities for breeding with other dog breeds.

It is known that the kai ken managed to make its way to the United States in the 1950s, which was when some American soldiers who had been serving in said country brought some members of the dog breed home with them. With that said, the fates of those dogs are unknown for the most part, which is why most of the modern kai kens in the United States trace their ancestry to a group of dogs that were brought over in the 1990s. 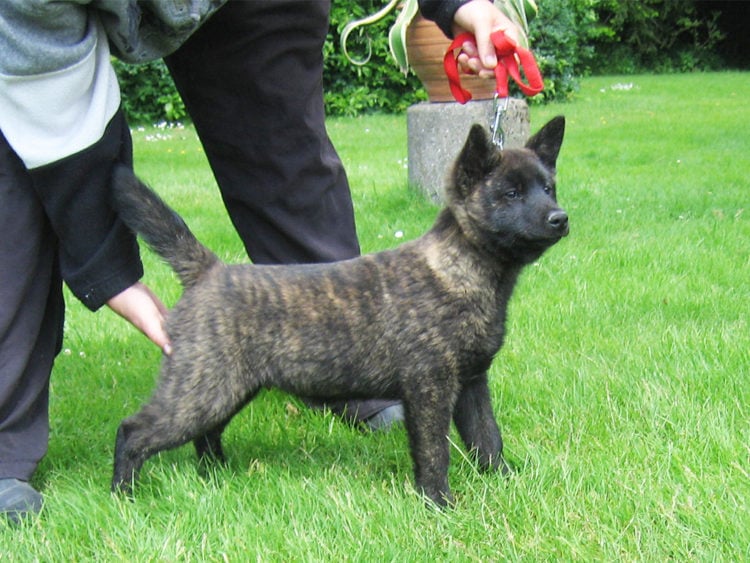 Since they were intended to be hunting dogs, it should come as no surprise to learn that kai kens tend to be rather active. Due to this, they need a fair amount of exercise, which is something that interested individuals should take into consideration before bringing a kai ken home.

Well-known as a working dog with a big personality and a lot of bravery, many people know that the Mountain Cur is not the kind of dog you want to mess with. It’s also not… 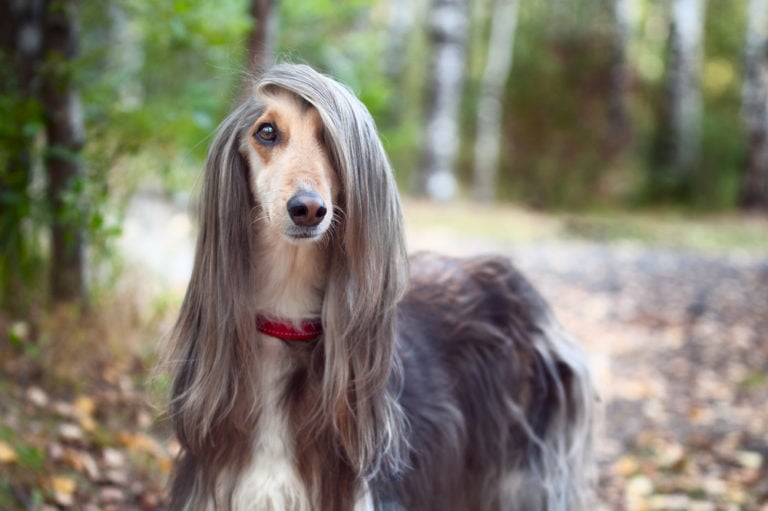 The Afghan Hound is one of those dog breeds that are described very well by their name. After all, these dogs originated in Afghanistan. Furthermore, Afghan Hounds saw extensive use for the hunt, though they…

There are many different types of working dogs that have gotten bad names due to illegal dog fighting.  These poor canines have been used for years for various different jobs including being a family companion. … 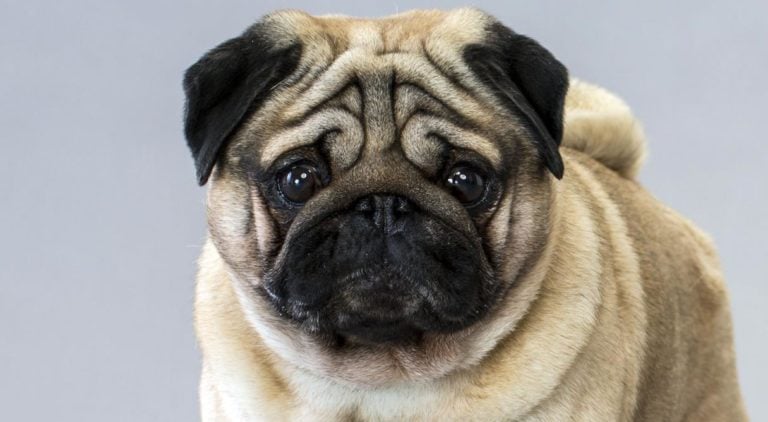 Pugs are among the most social, friendly and fun loving dog breeds on the planet. They make the best family dogs and loyal companions. While there are plenty of positive things that we can say… 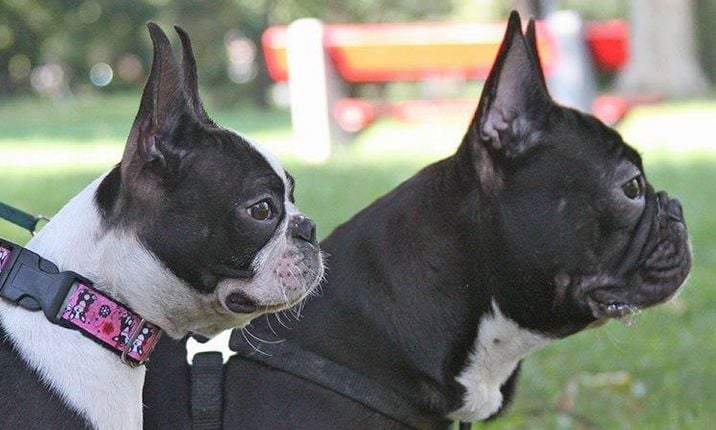