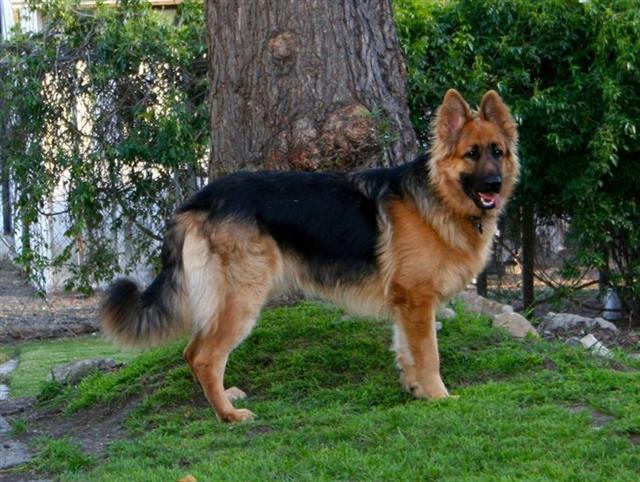 When you look at a King Shepherd, you might think that you’re just looking at a German Shepherd with long hair. That’s basically what they look like. Some people even go as far as saying that they’re nothing more than a long haired German Shepherd, but that’s not really correct, at least not from a genetic standpoint. In reality, the King Shepherd is part German Shepherd, but it’s also part Malamute. That’s essentially how the dogs get their German Shepherd build but with longer hair. It’s an interesting breed and if you want to know more about it, you can find out by reading through these 10 things that are listed below.

1. These are big dogs

Males of this breed typically weigh about 150 pounds. There are German Shepherds that can weigh close to that much, but they usually weigh in closer to 110 pounds. As you can see, this is a very large dog. They make great pets, but if you plan on getting one, be prepared for the amount of food that you will have to buy for a dog that size, not to mention veterinary care and everything else that seems to be more expensive.

2. They can be colorful

While it’s true that they can have colorful personalities, that’s not what is being referred to here. They actually do come in several different colors. You might see them in sable, black, white, tan, and even silver. From time to time, you’ll even see one that has the traditional sable color with the black saddle, just like a purebred German Shepherd, only they have longer hair.

3. You can’t tell what color the dog will be by looking at the puppy

Puppies of this breed have a tendency to change color many times as they grow older. That color can change several times over until the puppy becomes a full grown dog. That makes your dog’s appearance as an adult something of a surprise.

You might imagine that combining a Malamute and a German Shepherd would result in a dog that’s strong beyond imagination, and that’s exactly what these dogs are.

These dogs are extremely intelligent. Whatever you’re trying to teach them, they have a tendency to catch on very quickly. If you’ve never been around one before, you’re likely to be surprised at just how good they are when it comes to learning what you expect of them. 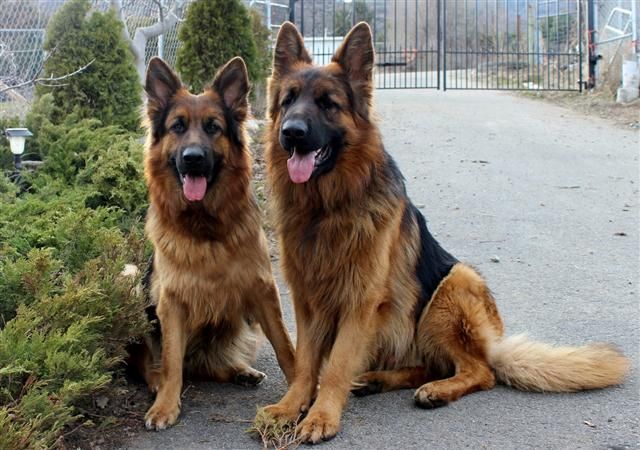 This particular breed of dog doesn’t have a tendency to shy away from hardly anything. They’re intelligent and strong and they know it. As such, they’re usually willing to tackle practically anything head on, yet they’re smart enough to know when it’s time to back off if things really get out of hand.

This breed is equally at home running through the fields hurting sheep or even cattle as it is working as a guard dog or serving on a police department. The point is, the dogs love to have a job. As long as you give them something to do and you teach them what you want, they’re willing to do it each and every time.

If you think that having a dog this large and this strong might be a problem, it really doesn’t come into the equation with the King Shepherd. They’re actually fairly gentle and they’re extremely loyal to the people they love. They don’t even typically show aggression to strangers until they’ve been trained to do so, such as in the case with police dogs.

People love these dogs because they can train them to do practically anything and they don’t have to spend forever trying to teach them whatever it is they want them to do. That being said, you might feel a little overwhelmed if you’re a first time dog owner, just because of the sheer size of the breed itself.

10. They are actually considered healthier than the German Shepherd

These dogs don’t have a tendency to have a lot of health problems and in most cases, they don’t display many of the chronic issues that a lot of German Shepherds have. They’re strong dogs that are capable of doing practically anything and yet when it’s time to play, they completely relax. They really don’t require a lot in the way of care except for their shots and regular veterinary checkups. 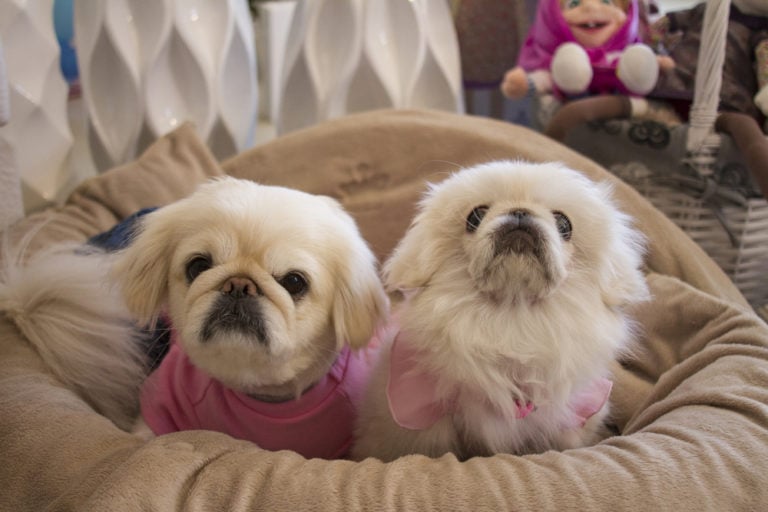 Two dog breeds are often mixed to create hybrid or designer dogs. These types of dogs are often created so that the resulting hybrid has a combination of the positive features of both breeds. When… 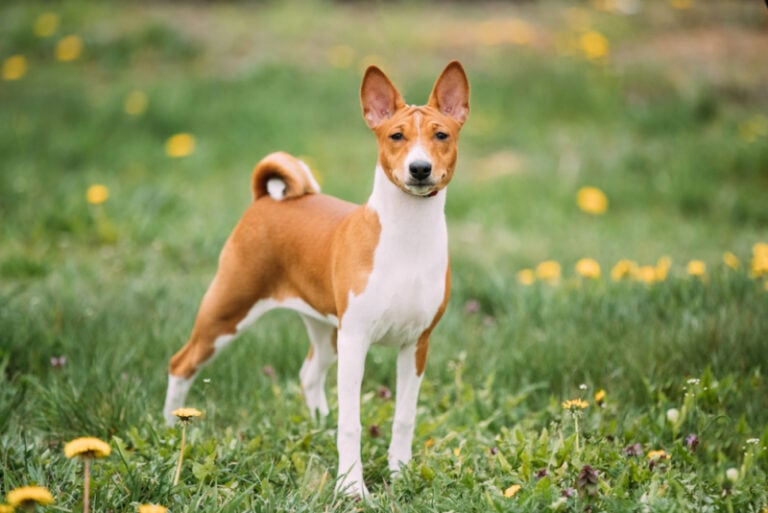 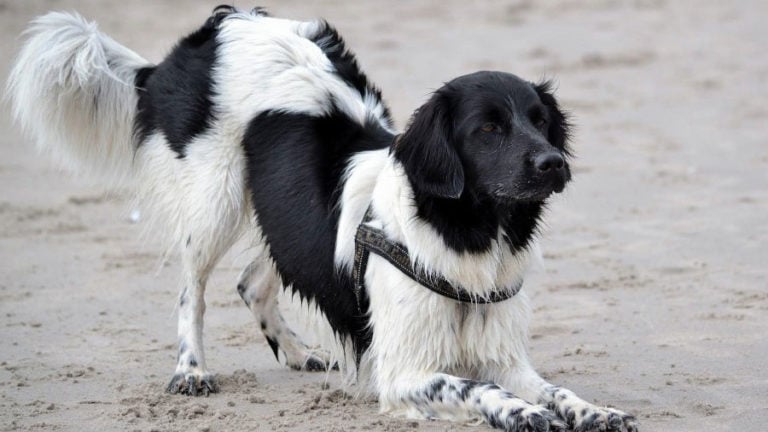 The Stabyhoun is a breed of dog of which many people know very little about and this is because it is one of the top five rarest dog breeds in the world. In fact, there…