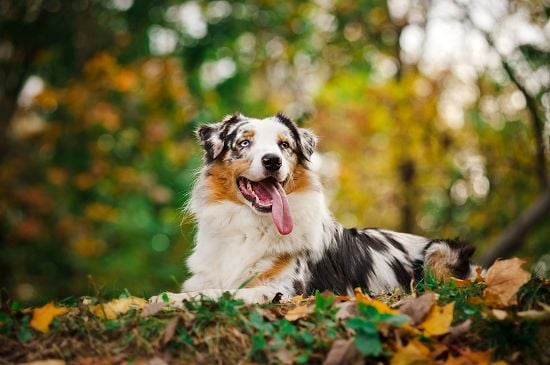 The miniature Australian Shepherd is sometimes referred to as a toy dog, but its official title is miniature. This adorable and very darling dog is just a smaller version of the already very popular and beloved Australian Shepherd, and it makes it a very desirable breed to call your own. The miniature Australian Shepherd has a number of features that make it such a popular dog, including the fact that it is great with kids, loves affection and is not a dog that generally causes many issues in the house. Like any dog breed, though, we always recommend that you first do your research to find out of a particular breed is right for you. That’s why we’re providing you with the most important information regarding the miniature Australian Shepherd so you can learn what to expect, what this dog might bring to the table, and even a little bit about from where he hails.

The miniature Australian Shepherd is a fun dog. This is a dog breed that loves to play, loves to have a good time and loves to interact with the family. It is an easygoing breed with a big personality and a sweet temperament. It wants to spend a great deal of time with children, and the more active the children the better in the miniature Australian Shepherd’s mind. If you have a child that is a bit rambunctious and full of life and you worry that he or she might have a bit too much energy for a dog, this is the dog breed for your child by and far. The miniature Australian Shepherd is an amazing child’s dog, and he is a very loyal dog. Despite being so small, this is a breed that is very protective, very loyal and very attentive. It’s been said that the breed can anticipate what his or her people want before they are able to vocalize it, and it makes them exceptionally well-behaved dogs.

A miniature Australian Shepherd that is left unattended, alone and without any stimulation or exercise, however, is likely to turn into a problem dog. This is the kind of dog that is going to get into trouble at home because he needs human interaction and stimulation on a regular basis. They can become very nervous when they are left alone too long, and that does not bode well for anyone.

The beautiful miniature Australian Shepherd is, obviously, a much smaller version of the other Australian Shepherd. This dog can become as tall as 18 inches and weigh as much as 35 pounds. However, it’s not impossible that this dog might stand only 13 inches tall and weigh anywhere as low as 15 pounds it all depends. Any smaller than that, however, and you officially have the toy version.

The miniature Australian Shepherd is a dog breed that lives around 13 years. Some, naturally, will live a bit longer and some will not live so long, but they do require some attention when it comes to their quality of life and their lifestyle. This is a dog that is not going to do too poorly if you live in an apartment or small home with no yard, but you will need to ensure that the miniature Australian Shepherd has plenty of exercise, plenty of long walks and plenty of activity to keep him busy and well exercised. He likes to have at least one very long daily walk to expend some of that ample energy that miniature Australian Shepherds are known to exhibit. Additionally, this is a dog breed that is very capable of spending hours outside playing and having a good time. That’s why it’s a great dog to have in a family with kids that are willing and happy to take this dog into the yard and play games, hide and seek and other activities.

This is a great dog, too, for those who haven’t the time or desire to spend on grooming. The miniature Australian Shepherd has a very simple coat that is easy to brush and requires only a weekly brushing to remove dead hair and to keep it from shedding so much in your home.

This is not to say that the breed is not likely to become sick, become diagnosed with some other health issue or whatnot, but it’s less likely with the miniature Australian Shepherd than it is with some other dog breeds.

The Boxer Lab mix is a special mixed breed that we’d love to discuss today.   For anyone who hasn’t had experience with one not only will we share some info but there’s an adorable video…

Small with a long, silky coat, the Lhasa Apso is a sweet dog. This breed has hair longer than its actual body, and it requires thorough grooming. What makes this beautiful breed even more spectacular… 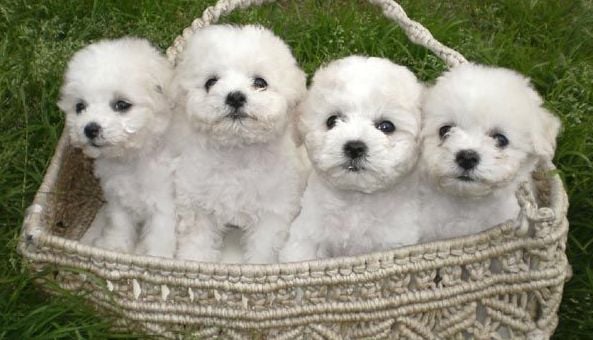 The adorable Bichon Frise has become a popular breed of dog across the globe. The cute appearance of this breed is what initially attracts people to buy a Bichon Frise, but they also have a… 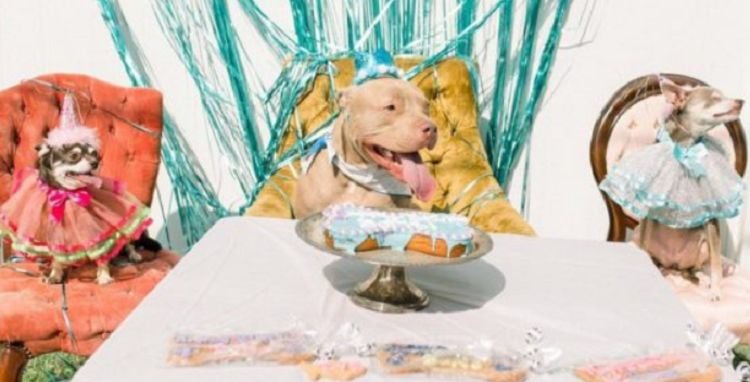