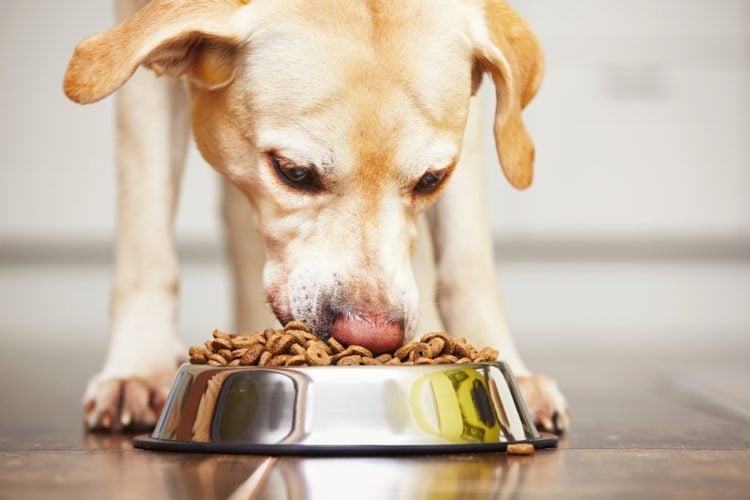 Dogs are often called fur babies because people treat their four-leggeds like children. It’s why dog owners are conscientious about what they feed them. According to Pet Smart, there are several vital things you should ask yourself when determining the best food for them. First, what is their age? Puppies, adult, and senior dogs all have different nutritional needs. Young dogs need more calories because they have a lot of energy. At the same time, older dogs need something that supports joints and helps them maintain optimal health. Another thing to consider is breed and size. After all, Chihuahua’s don’t have a mouth large enough to accommodate what a Pit Bull might eat. Pet owners also want to find the healthiest possible ingredients for their pets. It’s recommended to use premium dog food since it is more likely to provide your dog with an optimal amount of proteins, vegetables, fruit, and omega fatty acids. Unfortunately, even if you carefully research your dog’s food and decide on one that has five-star reviews and a slew of positive reviews, you may find out later that the food has been recalled. Currently, there is an issue with certain dog foods leading to deadly heart disease.

Researchers are examing dog foods that the FDA thinks are linked to canine dilated cardiomyopathy. According to NBC News, the team investigated almost 1000 different compounds, discovering some ingredients that may be contributing factors. Canine dilated cardiomyopathy, also known as DCM, affects a dog’s heart muscles, causing the dog’s heart to grow larger and the heart’s rhythm to slow. Larger breeds of dogs seem to be more at risk. To determine the ingredients in dog food and the standard links to DCM, the researchers examined the biochemical breakdown of dog food. One of the most hazardous ingredients they found is peas. Many grain-free dog foods have peas, lentils, and potatoes added to replace the grain. These are also found in some brands that aren’t grain-free. Board-certified veterinary nutritionist Dr. Lisa Freeman said, “this research helps us narrow down the targets to look for and get an answer more quickly to prevent other dogs from being affected.

Even though DCM-linked dog food ingredients are in many types of dog food, the most common source for ingredients linked to the disease was grain-free dog food. The FDA hasn’t pulled these foods. However, many vets are advising pet owners to stop feeding it to their dogs. In five years, there have been 524 cases of DCM with 119 dog deaths. While researching the standard links, they looked at the number of cases of DCM and found sixteen different brands with the most issues. These included Acana, Zignature, Taste of the Wild, and Earthborn Holistic. Even though you might be ready to throw this food out right now, it isn’t advised. The best suggestion is to contact your veterinarian and ask for the best course of action.

Many of these companies were fired back at after seeing their names on the list. After all, companies like Zignature also use third-party researchers to determine optimal pet nutrition while creating their formulas. According to CBS News, Zignature posted a message on their site “In parallel with FDA investigation, our own third-party internal studies found no line between our high-quality pet food products and any of the other physical characteristics that correlate to DCM.” Other companies like Arcana and Orijen began working with the pet food industry. They conducted their own studies, all the while rejecting the FDA’s decision to list the foods linked to DCM without concrete evidence. Champion pet foods who own several food brands, feel that it gives customers insufficient information and creates unnecessary panic. A trade company called the Pet Food Institute works with most pet food companies, and treat makers talked about their own findings. They’ve been working with nutritionists and products safety experts during this study. CEO Dana Brooks acknowledged it’s a problematic issue but feels that more studies should be conducted before anyone jumps to conclusions or posts a laundry list of brands thought to be linked to the disease. She went on to say that “millions of dogs eat and are thriving on grain-free dog food.” She added that there are too many factors left to consider, such as the recipe for the food, how its processed, and the pet’s overall health.

An independent consultant, Ryan Yamka, Ph.D., boar certified in companion animal nutrition, had strong feelings about the FDA listing these foods. Since he owns his own pet food company, Guardian Pet Food Co., he’s helped create the formulas for the food his company sells and feels it’s reckless to publicize this study. According to Pet Food Industry, Yamka thinks too many other factors to consider before linking pet food to DCM. He also feels that it puts undue tension on veterinarians, many of whom don’t have the time to research the issue thoroughly. Even the FDA said only half the cases in their study could be linked to DCM. The data Veterinarians supplied was inaccurate, and many cases were less harmful diagnoses like heart murmurs. Additionally, the FDA said that many ingredients have been common in dog food for quite some time and aren’t considered dangerous. DCM is one of the most common forms of heart disease in dogs. However, only about one percent of dogs have it; 450,000 cases in 90 million dogs.

Even though it’s comforting to know that your dog’s food is being monitored much like the food you put on your table, studies like this can create unnecessary drama. It’s difficult to think the food you’re feeding your dog may be causing harm. We all want the best for our pets, including providing them the best diet. Yet, a low likelihood study like this one should not be published since it creates more harm than good. 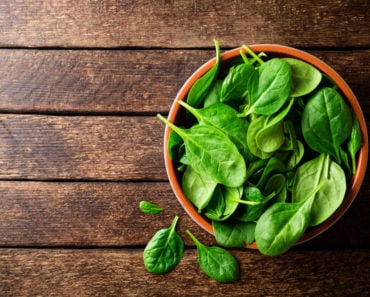 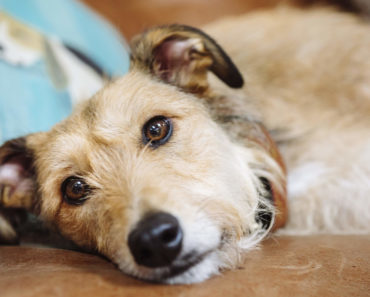 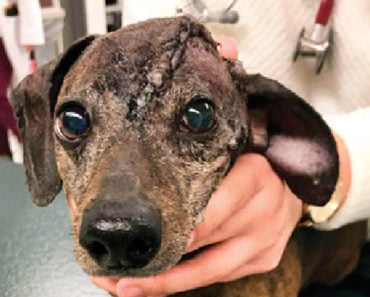 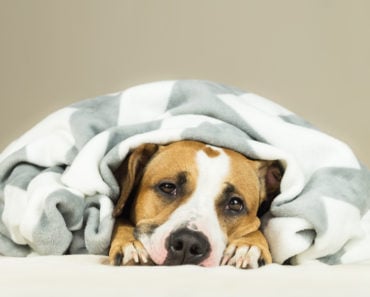 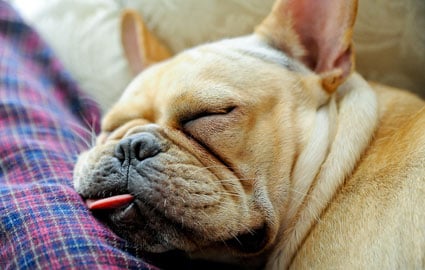 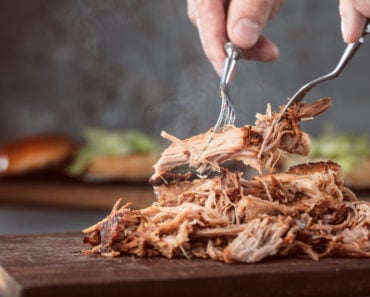