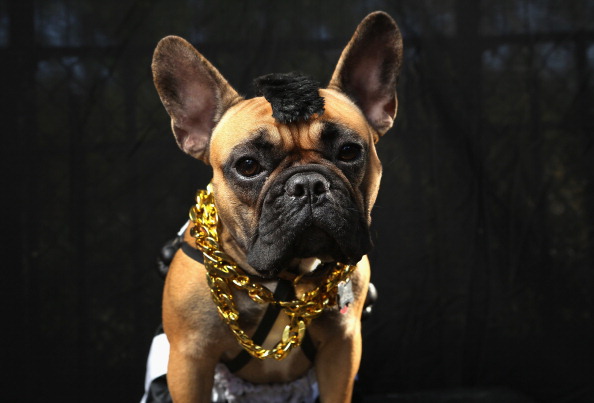 The Boxer is another breed that just seems like it is all personality. There is no such thing as a Boxer that does not make people smile and laugh. They just thrive on that energy, which makes them one of the silliest breeds out there. Boxers have what we around the office like to refer to as surplus personality. They just have so much, the smiles are contagious. 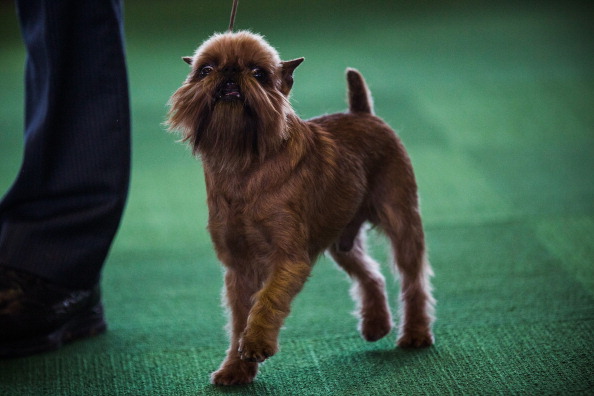 The Brussels Griffon made the list because he looks like a little, stuffy Englishman. A really cute, stuffy, Englishman. Come on, you know it’s true. They walk around with their little heads held high and their tufts of facial hair, and how can you not crack a smile from that. Maybe not silliest dog breeds in personality, but in how they come across. 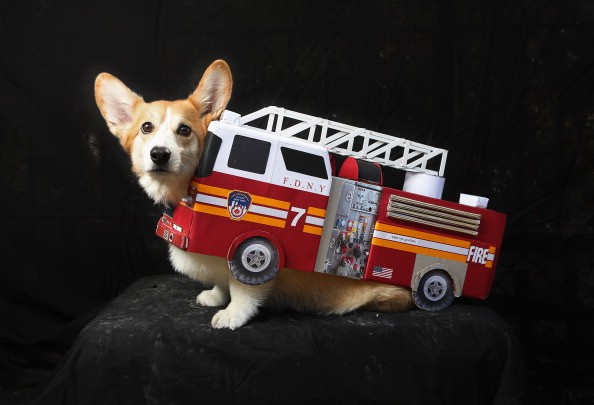 Ah, the Corgi. Not only booming in popularity for how cute it is, but also for how silly and zany the breed can be. They just ooze personality. This is a dog that made the silliest dog breeds list for multiple reasons. A nice balance between adorable and silly, we must say. 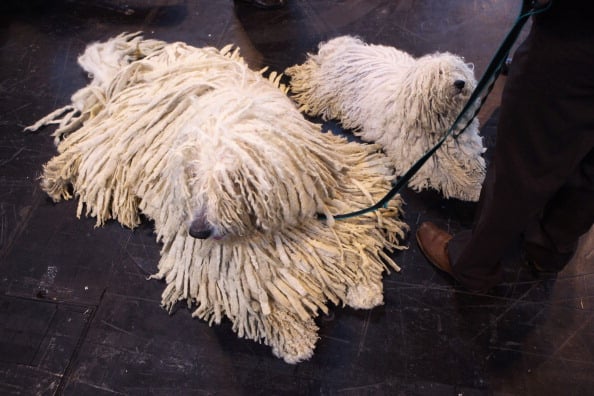 Okay, we may catch some heat for this. Truth is, we are not putting the Puli breed here because it is particularly kooky in how it acts. We are putting it here because of how it looks. The dog is awesome, but you would have to have a heart of stone to not look down and just laugh now and again. We mean that in the nicest way possible. Loving? Yes. Look like mops? Yes. 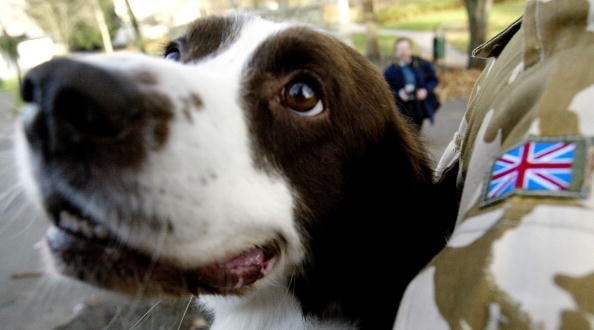 A smart, loyal, and energetic breed, the Springer Spaniel’s silliness is even inherent in its name. I mean, Springer Spaniel sounds like a cartoon character name. It evokes imagery of a dog leaping around like Tigger. 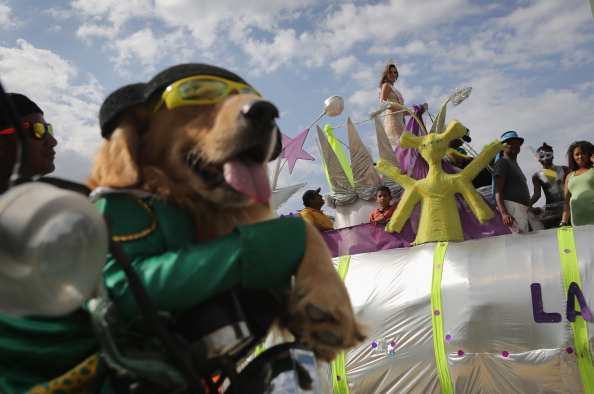 You know when it comes to silly dogs, you just have to look at the above picture to realize that Golden Retrievers have earned that reputation for a reason. They are a dog who loves to have fun, loves to run around, and loves people. Also, they are pretty much down for anything. Definitely one of the silliest dog breeds, but also one of the most beloved. 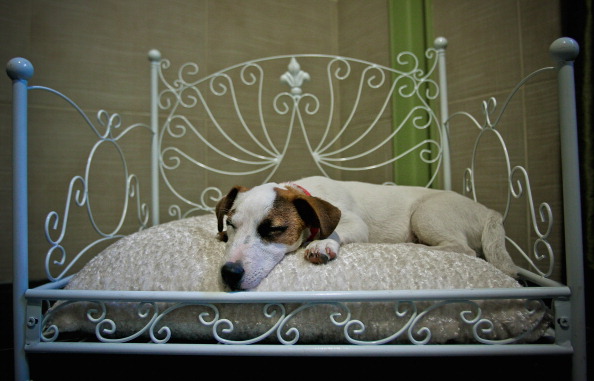 You want to know what dog breed is silly and full of energy? The Jack Russel Terrier. They are about as playful and charismatic as a dog can get. Do not let that photo fool you. That dog is just trying to throw you off. See, that is how silly they are. 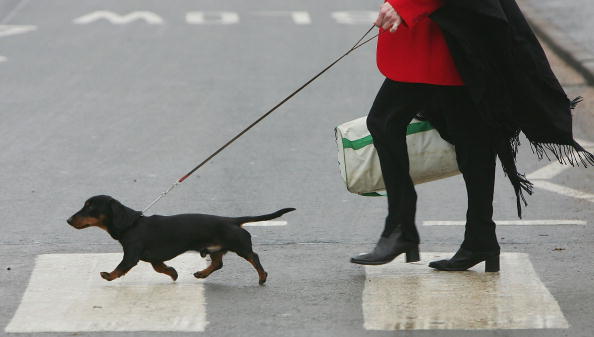 Come on, you know the Dachshund was going to make the list, right? Silly and adorable, they bring joy wherever they go. A dog that might make you laugh for looking like a little hot dog, but only make you laugh more once you spend time with this awesome breed. 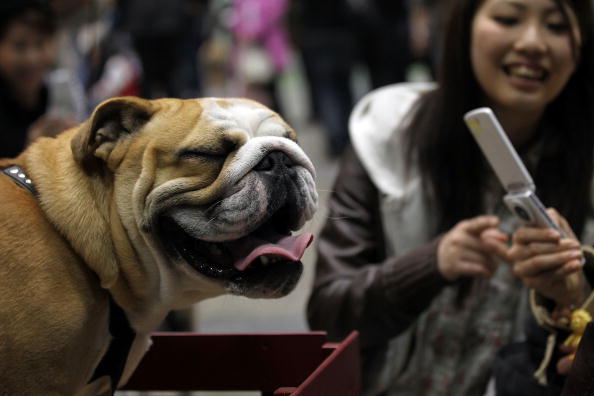 While Bulldogs may not be as energetic as most of the breeds mentioned here, they make up for that in character. Also, their laziness can sometimes be rather hilarious. Yes, some of them ride skateboards. Yet, in the same breath, some of them will refuse to go for a walk, and may end up going for a “drag”. 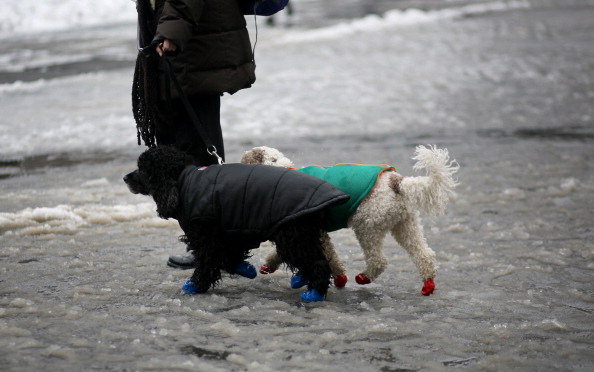 So what happens when you mix the energy of a Labrador with the kooky coat of Poodle? You get one of the silliest breeds there is. The Labradoodle. A dog that has been booming in popuarity due to its hypoallergenic coat and it’s motley personality.

So what do YOU think the silliest dog breeds are? Take to the comment section and let us know!