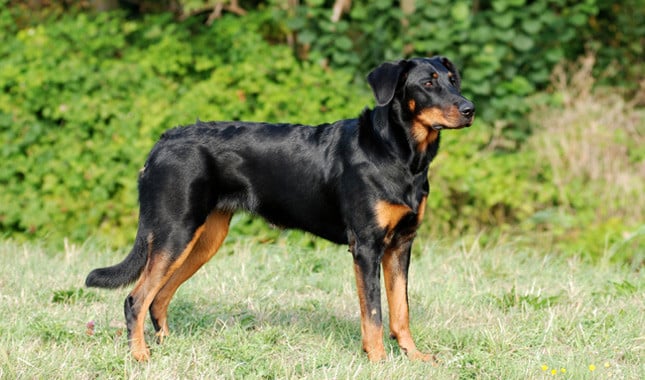 The Beauceron is a Central French breed that should be most familiar to people as a working breed. Primarily, it is famous for being a herder. However, the Beauceron is eager to please, meaning that it can serve in a number of other roles as well. Here are 10 things that you may or may not have known about the Beauceron:

Sometimes, the Beauceron might be called the Berger de Beauce, which translates to “sheepdog of Beauce.” For those who are unfamiliar with the name, Beauce refers to a natural region of northern France, which is one of the most fertile parts of said country. Due to this, it isn’t difficult to see how the connection between it and a working breed started up.

With that said, the Beauceron has been called the Bas Rouge as well. This time, the name translates to “Red Stockings,” which is presumably a reference to the fact that standard coloring for the Beauceron is black and tan. Due to this particular combination of colors, members of the breed can indeed look like they are wearing stockings.

3. Related to the Briard

4. Used to Be Both a Guard and a Herder

As stated earlier, the Beauceron started out as a livestock herder. However, it saw a fair amount of use as a guard as well, seeing as how Central France was home to wolves. Nowadays, wolves are next to extinct in France, though the Beauceron continues to serve as both a guard and a herder.

5. Saw Use in the World Wars

Like a number of other French breeds, the Beauceron saw a wide range of uses in the World Wars. For example, it is known that some of them served as messenger dogs while others served as supplies transporters. Likewise, the Beauceron was sometimes used for picking up on land mines, which was even more dangerous than its other war-time roles. 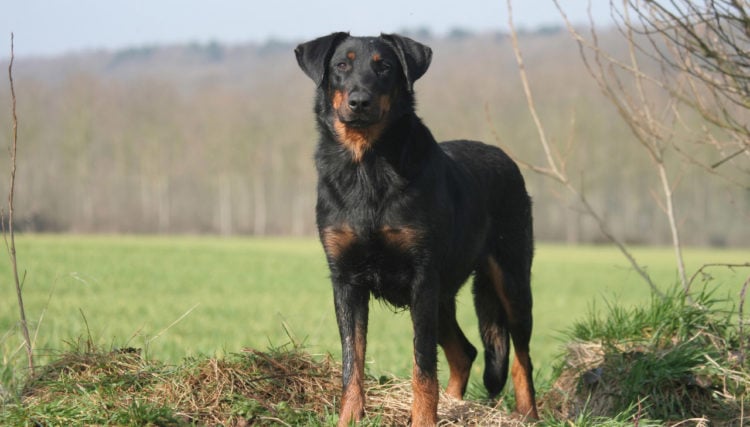 6. Needs to Have Double Dewclaws

The Beauceron isn’t considered to be a Beauceron without the double dewclaws on its rear legs, which is something that it shares with the Briard. Generally speaking, double dewclaws on bigger breeds provide them with better traction, thus enabling them to have an easier time going over uneven terrain.

Since the Beauceron’s historical roles meant that the breed had to spend a lot of time outside, its coat has been wealtherproofed for better results under said circumstances. Even now, the Beauceron can do very well when it sleeps outside because its exceptional coat will keep it warm and well.

8. Needs to Be Active

Beaucerons are famous for being people pleasers. In significant part, this is because they are brave, faithful, and calm-mannered dogs, meaning that they are very willing to let their human masters take the lead. Something that extends even to how they receive strangers. Generally speaking, a Beauceron tends to be suspicious of strangers, but if it sees its human master reacting to strangers in a more positive manner, it will take the appropriate cues from said interaction so long as it has received the proper training.

10. Can Get Along Well with Other Animals

If a Beauceron has been socliazed from a young age with both dogs and cats, it should have no problems getting along with them as a full-grown adult. Unfortunately, if it hasn’t received such socialization, it could end up chasing cats in some cases. Summed up, it is important that Beaucerons receive the proper upbringing, particularly since they can be relatively big dogs. 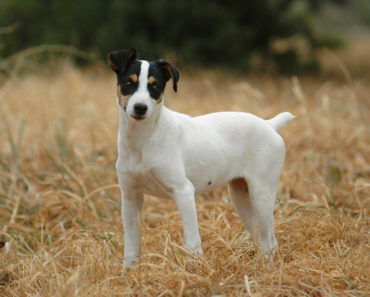 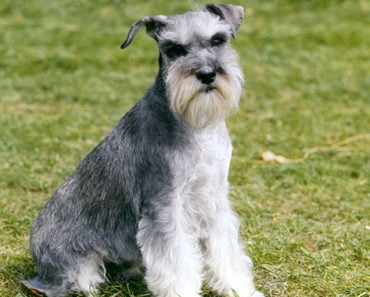 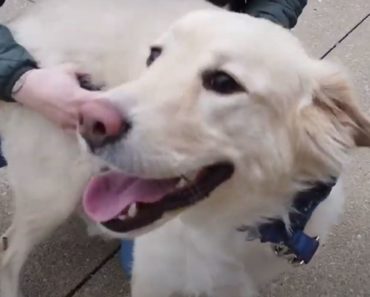 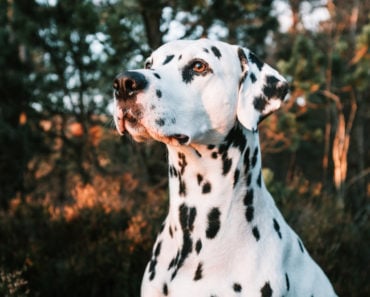 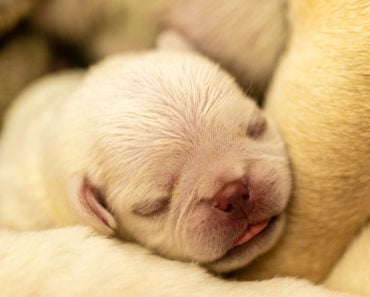 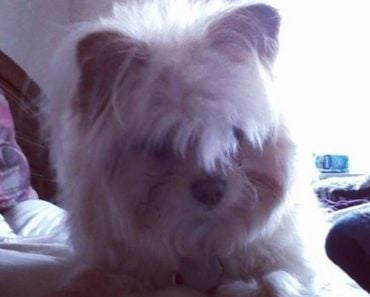