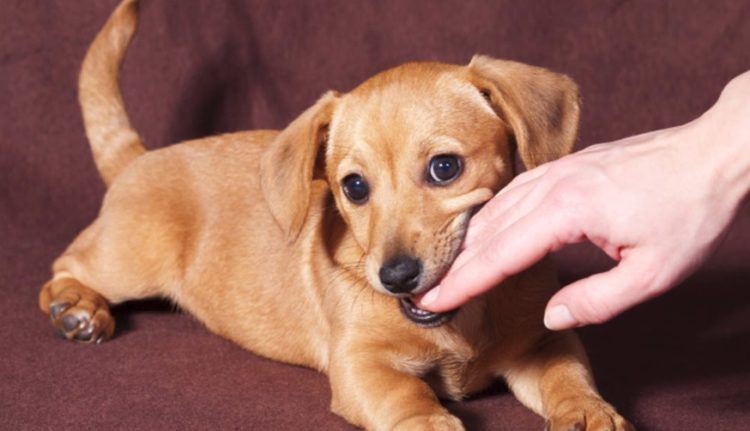 Dogs possess the potential to bite. As a result, it makes sense for dog owners to make an effort to minimize the chances of their dog biting either them or someone else, particularly since the consequences of a dog bite can be so serious. Fortunately, this is something that a lot of people are interested in, meaning that they should have no problems finding useful information from sources such as the ASPCA and the American Kennel Club. Here are some tips that can be used to prevent dog bites:

1. Don’t Pet a Dog Without Giving Them a Chance to Familiarize Themselves

People love dogs. Due to this, it isn’t uncommon for people to want to pet dogs even if they aren’t familiar with those dogs. However, this tends to be a bad idea, not least because the dogs are by no means guaranteed to respond well to such interaction. Instead, interested individuals should start by presenting the back of their hand for the dog to smell. After which, if the dog seems to respond in a positive manner, they can proceed to the petting while still keeping a watchful eye on the dog for the dog’s response.

Speaking of which, it is a good idea for dog owners to familiarize themselves with a dog’s body language as soon as possible. Generally speaking, a happy dog will have a very relaxed look to them. Meanwhile, a scared dog will look as though they are trying to make themselves as small as possible whereas an aggressive dog will bare their teeth while doing the exact opposite to make themselves look like more of a threat.

3. Make Sure that Everyone in the Family Understands How to Interact with a Dog

Children are the most common victims of dog bites. This is perhaps unsurprising because children don’t necessarily have a good idea of how to interact with dogs in a safe manner, thus increasing their chances of doing something that will upset a dog into biting. Fortunately, this is a problem that can be solved by making sure that everyone in the family knows how to interact with dogs in the right way.

Naturally, this means that interested individuals shouldn’t be teasing dogs. Unsurprisingly, most dogs don’t like being teased under most circumstances, meaning that this is an excellent example of the kind of behavior that can upset them into biting.

5. Don’t Bother Dogs When They Are Busy

On a related note, interested individuals shouldn’t bother dogs when they are busy with something else. For example, if a dog is eating, let the dog eat in peace. Likewise, if a mother dog is interacting with her puppies, be very careful because they can be very protective of their puppies. This rule is particularly true when it comes to service dogs because service dogs tend to be occupied with their duties, meaning that interested individuals should always ask the dog owner if they can pet a service dog before doing so even if the service dog looks like they are doing nothing.

6. Be Careful of Triggering Predatory Instincts

Dogs aren’t obligate carnivores in the same way as cats. However, they are descended from predators, meaning that they retain predatory instincts. Due to this, if someone thinks that they are about to get bitten by a dog, they should avoid doing things that would trigger that dog’s predatory instincts. One example would be running, which will activate the dog’s instinct to chase after their prey. Other examples including screaming as well as looking the dog in the eyes. Instead, interested individuals should do their best to either stand still or back away from the situation in a slow, steady manner, which should provide them with the best chances of not triggering the dog’s predatory instincts.

7. A Healthy Dog Is a Happier Dog

Healthier dogs tend to be happier dogs. In turn, happier dogs tend to be less aggressive dogs, which is wholly unsurprising when interested individuals remember how their mood tends to be when they are sick. Generally speaking, keeping a dog healthy is a matter of several things. For instance, a good diet is a critical component of dog health, but it needs to paired with plenty of exercise to provide the dog with both the physical stimulation and the mental stimulation that they need to remain at their best.

9. Make Sure that the Dog Can’t Escape From the Yard

Similarly, if dog owners let their dog out in their yard, they need to make sure that their dog can’t escape their yard. Sometimes, just securing the gate to their fenced yard will be enough. However, if their dog is prone to either digging or jumping, they are going to need additional precautions to prevent their dogs from getting out by either jumping over their fence or digging under their fence. With that said, these are well-known issues, meaning that interested individuals should no problems finding someone capable of providing them with the assistance that they need in this regard. 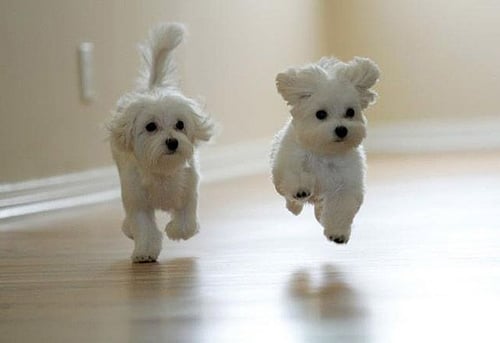 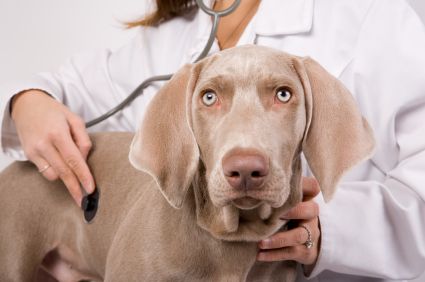 Bloat is a life-threatening condition that acts rapidly and can… 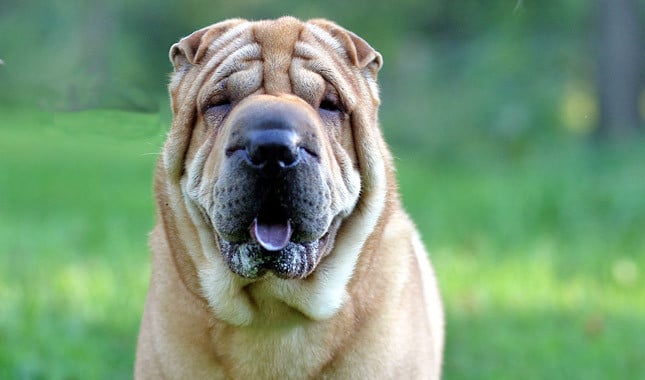 The Chinese Shar Pei can be identified by its unique… 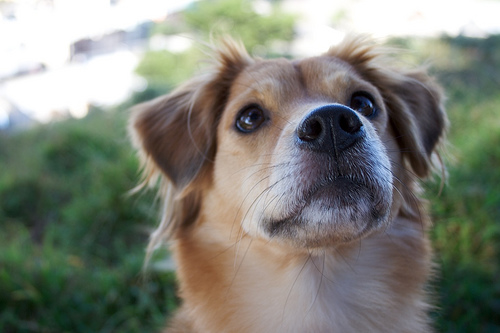 At a recent dog training class in Northern California, the… 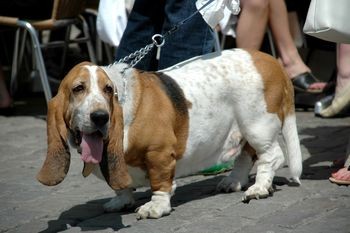 The most common time to worry about your dog is… 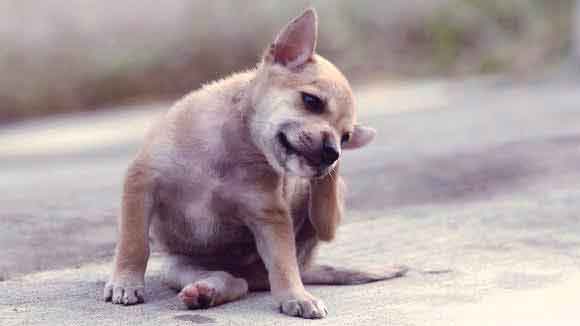 Your pet is always there for you, so it’s only…