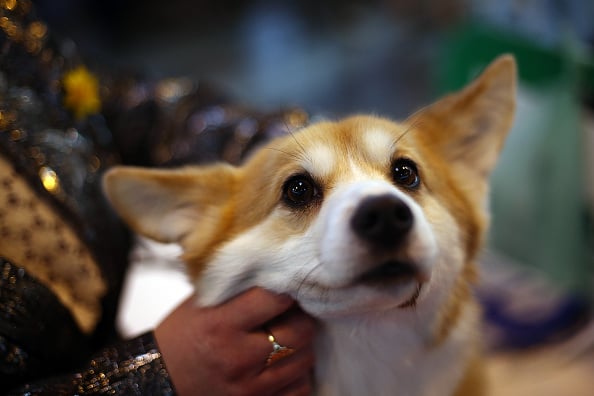 The Corgi is one of the most adorable breeds you’ll come across, and it’s a dog with a purpose. It loves to herd and it loves its family. It’s an affectionate dog that really does love to learn, and it’s because this dog is intelligent and a little bit bold. It might not be a very large dog, but it is one that’s alert and friendly, it might herd you and it’s a bred that certainly enjoys the fact that it has a family that loves it. It’s an affectionate dog that will have no problem spending time in your lap or in your bed, but it loves to be outside running and enjoying a beautiful day and all that nature has to offer. Additionally, it’s a breed that mixes well with other breeds, and that makes it a bit more fun.

In the past, many people pushed purebred dogs. Today, however, people are a bit more in tune with hybrids. These are dogs that consist of two purebred dogs bred together to create a designer dog, and the Corgi makes a great ‘international’ breeder (a term I made up all on my own, so let’s roll with that for the sake of humoring me). If you’re someone who loves the concept of taking two beautiful dogs with their own set of personality traits and features, you might be interested in one of these Corgi mixes. You might have heard of them, but you might not have heard of them. Since they are not very common, however, we thought we might share each one with you so that you have an idea of what’s in store for you.

This is a dog that is just as adorable as it sounds. It’s not huge, but it’s not small. It’s got the good looks of a dog that is a mixture of the two, but there is very little guarantee which one you will get. This one could go either way. You could have a mix that is a bit more corgi or a bit more Golden Retriever. It could be a bit of anything, and it could take on the personality traits of either dog.

Both are adorable and cute, but it’s a common fact that the Chihuahua can be a bit of a territorial dog, so this one is going to remain small and could potentially be a bit less friendly and outgoing than the typical corgi. Either way, it’s very sweet and you won’t know what you’re getting until you get it.

The cockapoo is actually a mixture of its own. It’s the mixture between a cocker spaniel and a poodle, and it’s the kind of dog that gets a little of the best of eat. It’s going to remain a bit on the small side, but it’s not going to be a dog that’s overly hyper. While it could take on the personality traits of any of the dogs from which it has in its lineage, all are very affectionate and very intelligent, so that’s a given.

Imagine a Dalmatian that’s smaller than what it typically appears to be, has the body of a corgi and the spots of a Dalmatian. That’s what you’re going to get with this breed, and it’s about the cutest thing you’re going to see. Intelligence is a given since both breeds are highly intelligent and very easy to train. This combination makes this a great pet for anyone looking for a loyal and loving companion.

Imagine a corgi with a very chow like hair cut. This is a dog that might take on the traits of either of its parents, which could be very good if it’s like the Corgi and it could be a bit dicey if it’s more like the Chow. Chows are lovely dogs, but they do require a very sophisticated and knowledgeable owner that can adequately and appropriately train the Chow, which is known for being a bit aggressive and possessive.

Sweet and adorable, this tiny little creature is going to become your best friend in a matter of minutes. Loving and affectionate, it’s going to take on a number of amazing personality traits that make it a lovely lap dog perfect for someone looking for a loving companion.

Huskies are known for being great dogs, and they mix very well with the corgi. This is a dog that many people love to call their own, and it’s one that will very likely keep you on your toes. With a lot of energy and a big personality, what’s not to love?

The toy poodle is a small and sweet dog with a lot of interesting personality traits. It’s the kind of dog that people love to have and pay a lot of money to have because of its small size. The corgi is going to make this one a bit bigger, but it’s still going to be a cute dog with a sweet personality. A lot of love goes into the making of this little darling.

The Jack Russell is known for being a bit on the hyper side, and the corgi mix could go that direction. However, it could also be a bit calmer and a bit more laid back. You just don’t know until you have one of your own. These dogs are often difficult to pinpoint with their mixed personalities, but that doesn’t mean they’re not worth having at home.

Small and sweet, these adorable little dogs can make a great companion. With an adorable coat and an adorable face, this is a dog that you’re going to enjoy having around the house. It’s companionship is nice to have, and it’s the kind of dog that really does choose a favorite person in the home to make its own. Fun and sweet, it’s going to make a great dog for a family or for someone who spends their time alone and wants someone to share their life with. 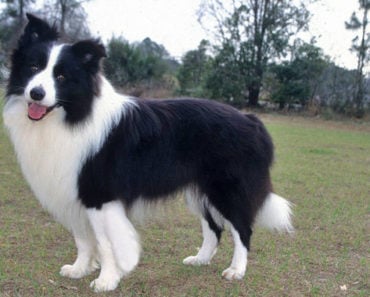 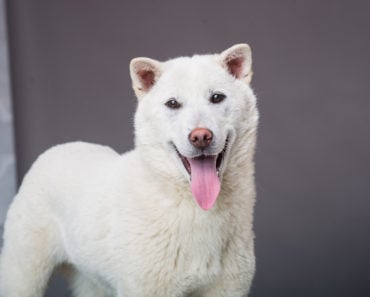 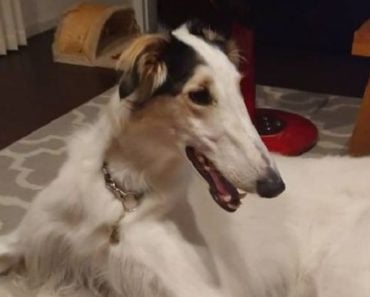 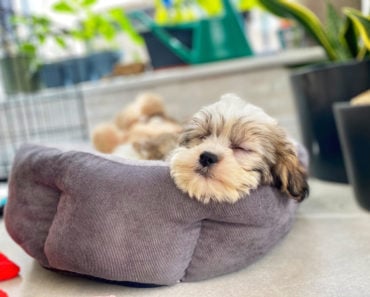 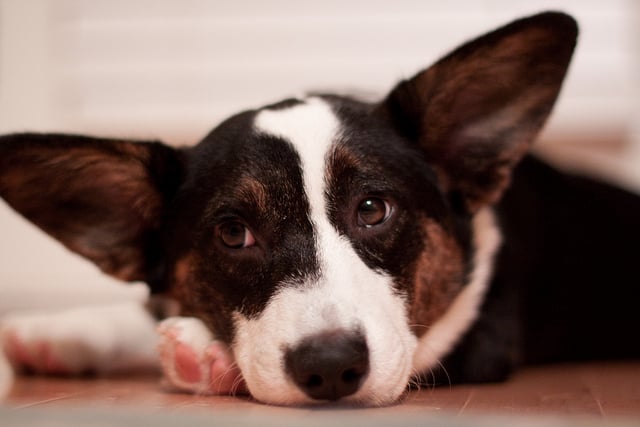 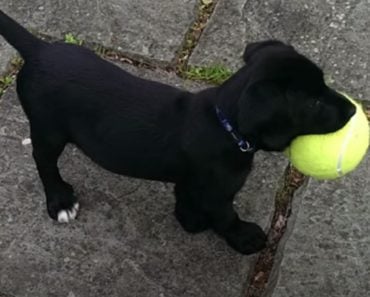