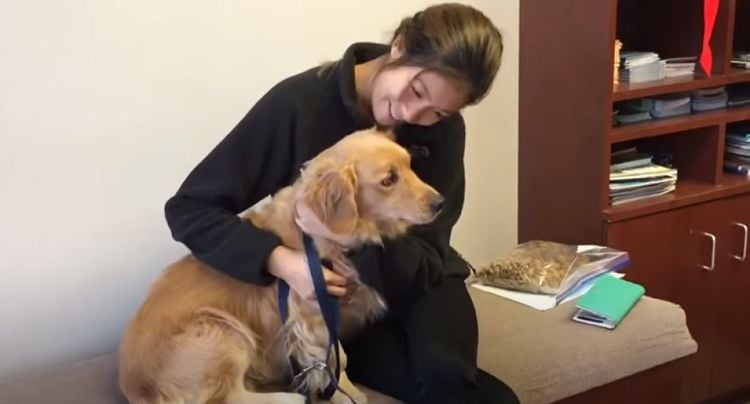 1. One Parent is a Golden Retriever

One of the Golden Corgi’s parents is the Golden Retriever. The Golden Retriever was originally bred work as a gun dog in the role of a retriever, hence its name. There are British, American, and Canadian variations of the breed, and they each vary slightly. However, the main personality and physical traits are the same across all variations. Golden Retrievers have a long, dense, water-repellent coat that is either straight or moderately wavy. As their name suggests, the color of their coat is golden. It is a medium-sized breed with a sturdy build, and they are known for their friendly and laid-back nature.

2. The Other Parent is a Corgi

The other parent of a Golden Corgi is the Corgi, which is a medium-sized breed. There are two sub-breeds of Welsh Corgi; the Pembrokeshire Welsh Corgi and the Cardigan Welsh Corgi. It is possible for both variations to become a parent of a Golden Corgi. Although there are some differences between the two breeds, they were both bred as cattle herding dogs, and they both descend from northern spitz-type dogs. They are known for having a bold, friendly, tenacious, outgoing, protective, and playful nature. Corgis are identifiable by their short legs, long and sturdy frame, and their pointed jaws and ears. They have a thick, straight coat that comes in various colors.

3. Golden Corgis Come in a Variety of Colors

Although Golden Retrievers are always golden in color, Corgis can come in a variety of colors. Therefore, Golden Corgis are most often golden but also come in other colors. Some of the other colors available include blue, black, white, brindle, and orange.

4. They Do Not Shed Excessively

Although the grooming needs of a Golden Corgi are not too demanding, making sure they get enough exercise takes time and commitment. This designer breed needs at least one hour of physical exercise every day. Walking your dog for an hour a day is the obvious option, although there are many other physical activities that you can enjoy with your Corgi, such as agility, hiking, jogging, and swimming. It is possible to keep a Golden Corgi in an apartment if you can commit to taking them for a long walk every day. However, they are ideally suited to living in a home with a large yard.

6. Golden Corgis Can Vary Significantly in Height and Weight

The height and weight of a Golden Corgi can vary significantly, and this depends predominantly on whether they have inherited their size from their Golden Retriever parent or their Corgi parent. Their height is anywhere between 10 and 18-inches, while they will usually weigh between 30 and 75 pounds, says Dog Time. A Golden Corgi’s weight also depends on whether it has a healthy diet and gets enough exercise.

7. They Are an Intelligent Breed

Golden Retrievers are an intelligent breed, and this is a trait that is passed to the Golden Corgi. |The intelligence of a Golden Corgi means that they are usually easy to train. However, some do have a stubborn streak that can create obstacles. Like many dog breeds, Golden Corgis benefit from positive reinforcement during training. You should also keep training sessions short to keep their attention.

8. They Love the Water

Just like both their Golden Retriever and Corgi parents, most Golden Corgis have a natural attraction to water, says Animalso. When you are out and about with your Golden Corgi, you may find that they head straight for the stream, river, or sea. It comes naturally to them to splash around and go for a swim.

If you have children in your home, then choosing the right dog breed is even more important. According to The Dog Digest, Golden Corgis are an excellent choice for families. They have a loyal and loving nature, and they are not known for having an aggressive streak. Most Golden Corgis enjoy spending time with the family and getting involved in activities. They are also sturdy enough to withstand playing with younger children, who are sometimes a little rough. Most Golden Corgis will also get along with other animals.

Although the lifespan of a Golden Corgi can vary depending on various factors, this designer breed will typically live for between 11 and 13 years. Your Golden Corgi are more likely to live a long and healthy life if you feed them a healthy diet, make sure they get enough exercise and take them for regular checkups at the vet. They are a relatively healthy breed, with very few health conditions associated with them. The only significant health problem linked to this designer breed is back problems. 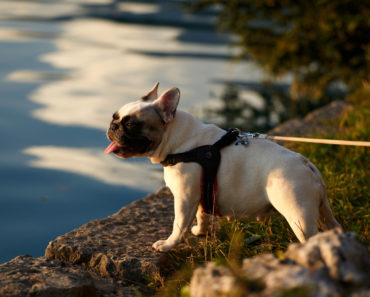 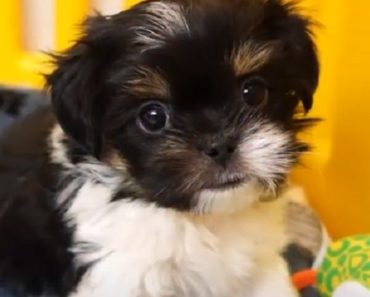 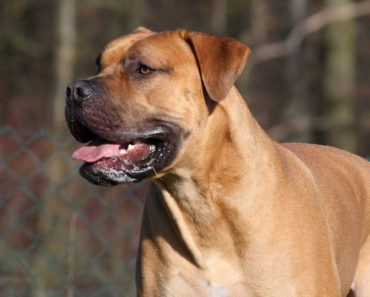 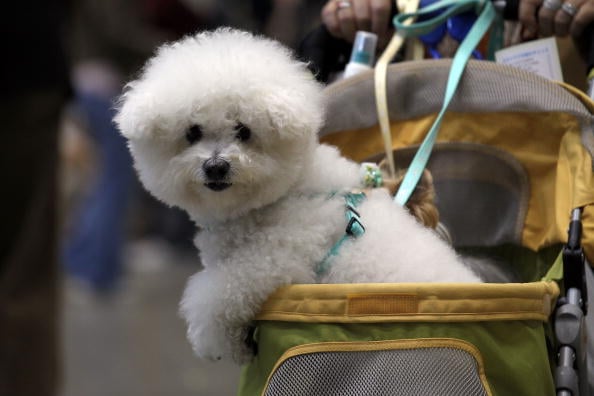 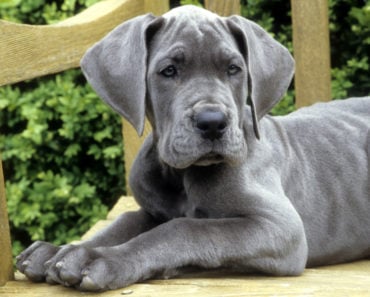 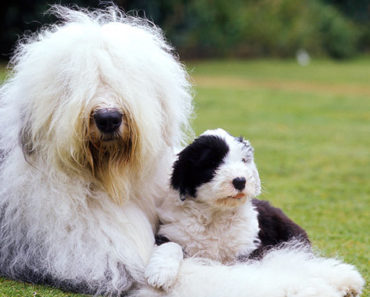