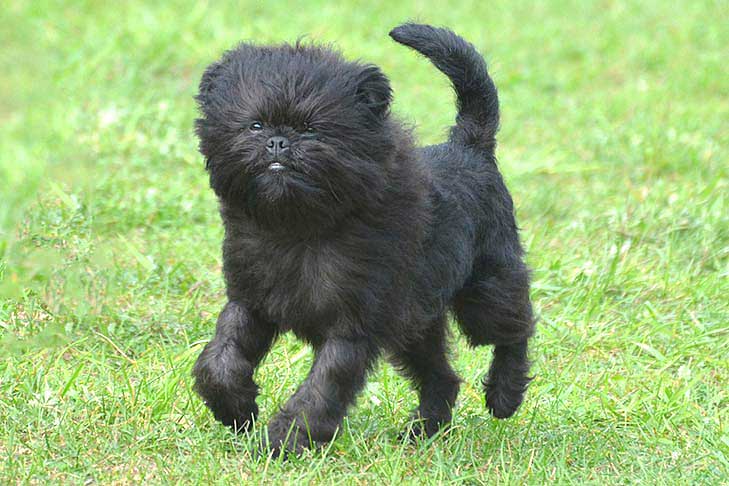 The Affenpinscher is a German breed that might have started out as a ratter. However, its main role in modern times is that of the household pet, which is something that it shares with a lot of other breeds called Pinschers. Generally speaking, Affenpinschers are interesting because they are excellent examples of little dogs with big personalities. Here are 10 things that you may or may not have known about the Affenpinscher:

Sometimes, the Affenpinscher is called the Monkey Dog because of its face, which looks rather simian to a lot of people out there. In fact, it should be mentioned that Affe means “ape” in German, though apes and monkeys are different groups of related species.

2. Sometimes Confused for a Terrier

There are those who confuse the Affenpinscher for a terrier. However, this isn’t the case. Instead, an Affenpinscher is a Pinscher, which refers to a number of related breeds that were used for fighting, for guarding, and for ratting. Other Pinscher breeds include the Doberman, the German Pinscher, and the Miniature Pinscher.

3. Started Out as a Ratter

For a lot of people, cats are the first domesticated animal that comes to mind when ratters are mentioned. However, it is important to note that a number of dog breeds have seen use in this regard, which happen to include the Affenpinscher. In this, it is rather similar to terriers, which have often see use for the same purpose.

4. Ancestral to the Griffon Bruxellois

The Affenpinscher was one of the breeds used to create the Griffon Bruxellois, which might be more familiar to some people under the name of the Brussels Griffon. With that said, while the breed bears a fearsome name, it is a toy dog with a not particularly fearsome appearance. Still, they can be quite courageous, which is something that has been known to get them into trouble when they attempt to dominate much bigger dogs in spite of their smaller appearance.

5. Ancestral to the Miniature Schnauzer

Speaking of which, the Affenpinscher is also ancestral to the Miniature Schnauzer, which should be recognizable to a fair number of people because of their bushy beards. This is a characteristic that it shares with other Schnauzers, which can grow their beards so long as the hair around their noses are permitted to grow out. 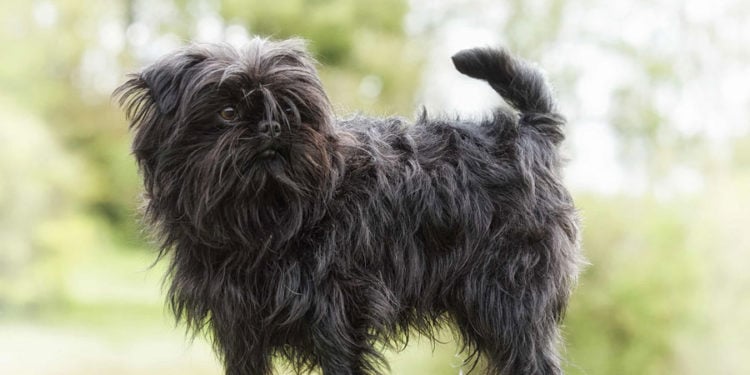 6. Black Is the Most Common Coat Color

Most members of the Affenpinscher breed will sport a black coat color because that is the most common coat color that can be found out there. However, there are other coat colors as well, with examples including red, silver, black and tan, and belge, which is a very recognizable mix of red, brown, black, and white hairs.

Generally speaking, Affenpinschers are confident dogs. Unfortunately, this is something that can sometimes turn into willfulness, thus making training them that much more challenging. On top of this, Affenpinschers can get bored, meaning that they need a varied training routine to produce the best results.

9. Not Good with Very Young Children

Some dogs are more territorial than others. The Affenpinscher tends to be a territorial creature when it comes to their food as well as their toys. Due to this, they are not necessarily a good fit for families with very young children, who might not be able to deal with these tendencies very well.

10. More Prone to Some Health Problems

Since it is a purebreed, it should come as no surprise to learn that the Affenpinscher is more susceptible to some health problems than others. For example, the breed is prone to hip dysplasia, which is a painful and unpleasant condition that can cause lameness in dogs. Likewise, the breed is similar to other smaller breeds in that they are more susceptible to collapsed tracheas. Naturally, Affenpinscher owners should inform themselves about these potential problems so that they can monitor their dogs for warning signs. 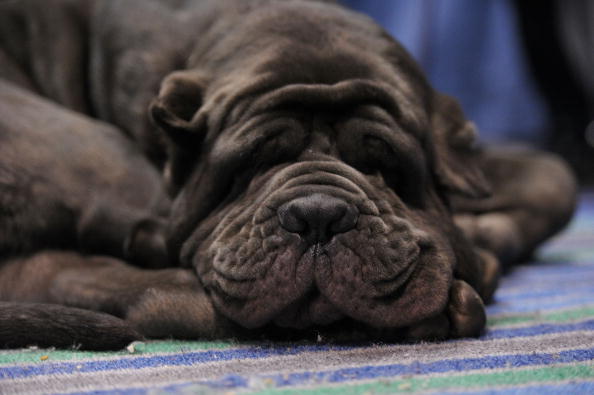 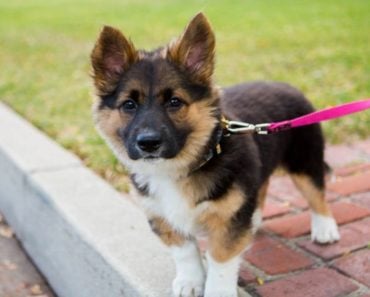 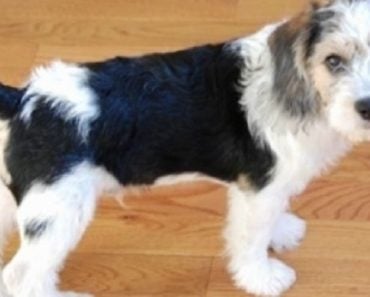 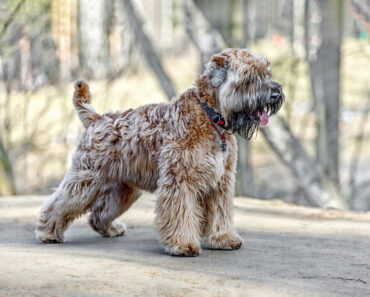 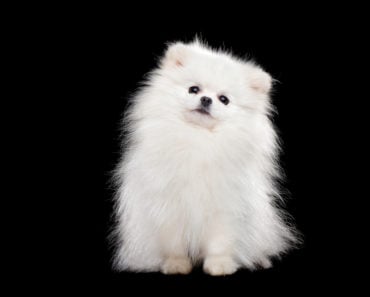 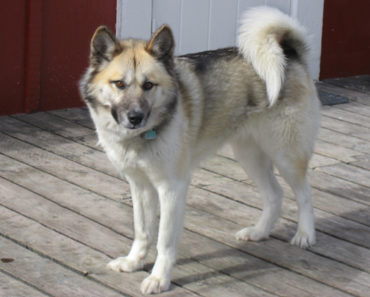