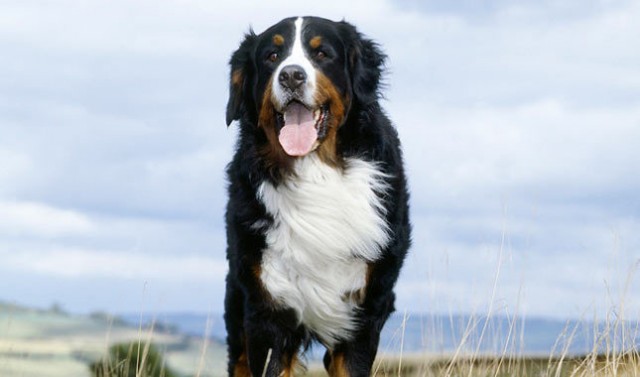 Large and strong, the Bernese Mountain Dog is one that is second to none. This beautiful dog has a spectacular personality, a wonderful temperament and an ability to make his owners feel loved, at ease and safe. With its big, broad features and its exceptionally large size, this is a dog that intimidates. Those with no knowledge of the Bernese Mountain Dog are typically immediately nervous and scared when this breed comes near. Those who are familiar with the breed know that it is not a dangerous, aggressive dog; but they also know this is a breed that is very protective and not about to allow anyone near his family he does not trust.

The Bernese Mountain Dog is special. This is a dog unlike any other in that it might be twice the size of your kids, but it loves them with a gentleness and cheerfulness that is unrivaled. If you are considering a new dog for your family, we recommend that you get to know the Bernese Mountain Dog, whether or not it is the kind of dog you are searching for or it proves to be the type of dog right for your family, this is a dog worth getting to know. With all dog breeds, getting to know the animals is paramount; knowing the animal before you bring it home is what will keep your family happy and your dog comfortable in knowing that this is his forever home; the family he’s been looking for.

What most people love about the Bernese Mountain Dog is that it is a natural watchdog. It is very protective of its family, and it does not allow anything to jeopardize that. They are wonderful with children with their gentle personalities. Don’t let size fool you; this is not an aggressive, mean or dominant dog. This is a breed that responds very well to humans who treat it like a dog and make sure that it is taught well, socialized often and who love the dog. It’s going to be there for you, and it loves to be with humans. This is not a dog that is made to be kept in the backyard to watch over the house and the family; it’s good at it, but it is a sensitive breed that does prefer you spend time with it one-on-one. Great for families with kids, this is a dog that is going to give you a sense of comfort and security when he is with the kids.

When it comes to a new dog in the house, most people are very curious as to what they can expect from their new dog. Will this animal require a lot of care, a little care, a long walk each and every day or a big yard? What does one expect with a Bernese Mountain Dog? Well, for starters, you can expect that you’re going to share your home with a very large animal. This breed stands as high as 28 inches and weighs as much as 110 pounds, give or take. Females are notoriously smaller than males, but not significantly so as you might come to expect in other breeds. These are dogs that are big, but they are only imposing to those who do not know them well.

Unfortunately, this lovely breed is not made for apartment living or living anywhere that is small, confined and without a yard. The Bernese Mountain Dog is a big dog, and it’s an active dog. While he may not be exceptionally active inside, he is active when he is outdoors and he needs space in which to run, play and enjoy. He also needs a long daily walk, plenty of exercise and some serious play time to keep him from becoming bored and destructive. You can expect to have this dog in your life anywhere from 6-8 years, which makes it a very short-lived breed. Sadly, the life expectancy of the Bernese Mountain Dog has decreased incredibly over the past few years, and it’s become a deal breaker for many who do not want to bring in a member of the family for only a short time before death takes it away.

As far as the health of the Bernese Mountain Dog, bloat is the biggest issue. Additionally, eye issues and cancer seem to be taking the lives of these dogs fairly regularly. It will not be easy to get this dog down to a healthy weight, so do not overfeed him as he is prone to obesity and a myriad of health problems associated with that.

From the depths of the beautiful Swiss mountains, the Bernese Mountain Dog is one with a long and interesting history. They were used to work; hauling carts and pulling crops to and from local markets and farms. These were dogs that worked long, hard hours in the fields with cattle and other farm animals, and they are dogs that were so popular that many people across the world began to use them for their own personal gain, and they were exported from Switzerland in numbers so vast that they were almost extinct in the area for a time. This is a breed that loves to work hard, and has since it was really noticed in the 18th century. 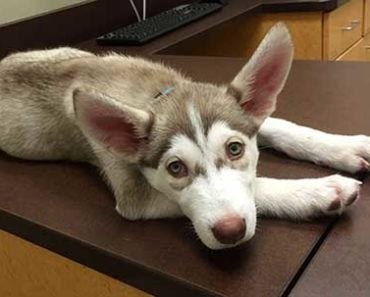 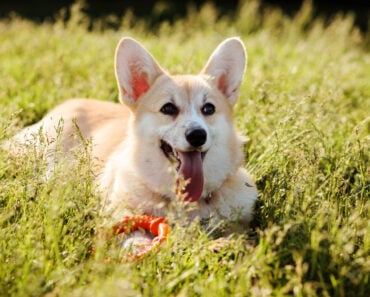 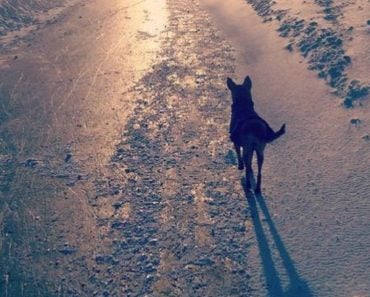 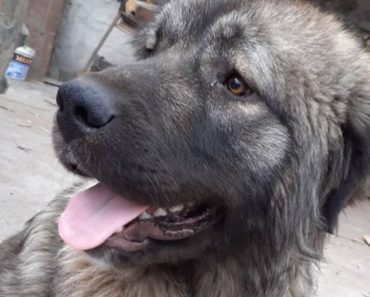 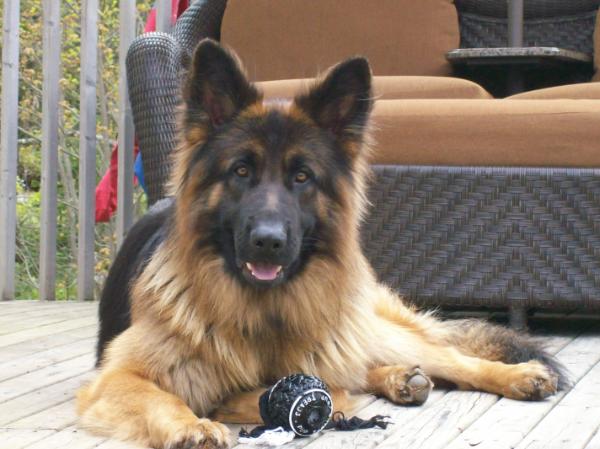 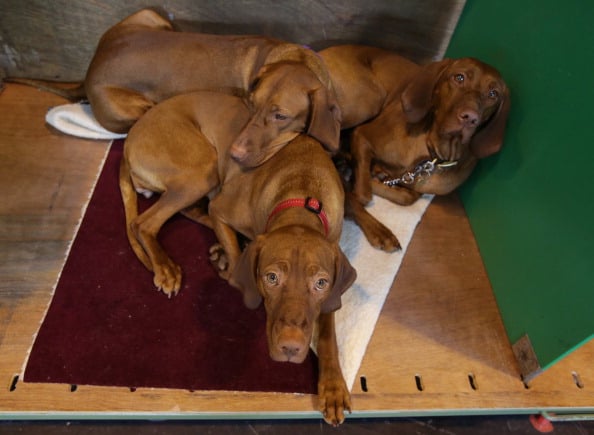