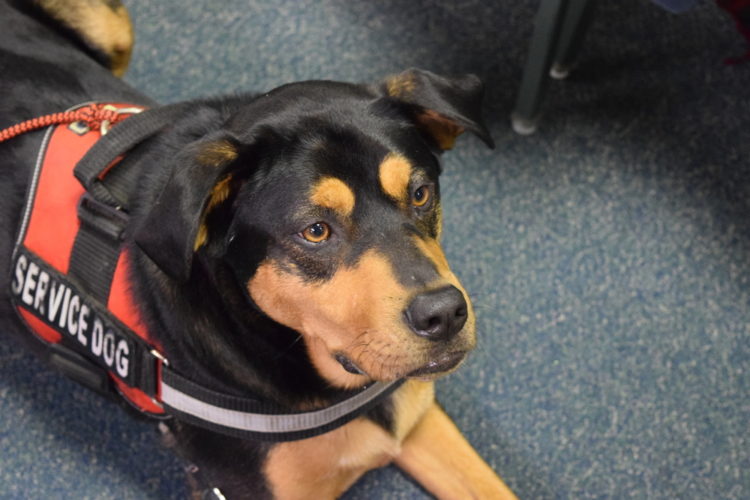 In August of 2021, President Joe Biden signed a bill called the Puppies Assisting Wounded Servicemembers for Veterans Therapy Act. For those who are curious, it is pretty much exactly what most people would expect based on that name, which is to say, the establishment of a program that will provide service dogs as well as related training to veterans who are struggling with PTSD. This is not an unproven solution. Instead, it has already been tested out with excellent results. As for why this is so important, well, the unfortunate fact of the matter is that U.S. veterans of the Afghanistan and Iraq conflicts suffer from high rates of PTSD. The exact numbers are unclear, not least because a lot of people are reluctant to reveal such issues. However, the Department of Veterans Affairs estimates that as many as 20 out of 100 U.S. veterans of the Afghanistan and Iraq conflicts have PTSD, which has unpleasant consequences for them as well as the people around them. This can be seen in how almost 90,000 such individuals committed suicide from 2005 to 2018. Service dogs are a proven way to help. As a result, it makes sense for service dogs to be made available to those who are struggling with PTSD.

PTSD  is short for post-traumatic stress disorder. Like the name says, it is a mental health condition that someone can develop because they have been exposed to some kind of traumatic occurrence. Sometimes, people get PTSD because they experience the event. Other times, PTSD because they witness the event. Whichever the case, it is important to note that PTSD can be caused by a wide range of traumatic events that include but are not limited to abuse, assault, and even accidents. Still, there is no denying the fact that PTSD has had a strong connection with warfare ever since people started calling it by that name. It is normal for people to have issues coping with traumatic experiences afterwards. PTSD is when someone continues to have these issues for months or even years afterwards, so much so that these issues interfere with their normal, day-to-day activities. For that matter, it is important to note that the symptoms of PTSD don’t necessarily show up right away. Instead, it is possible that they won’t show up until years after the traumatic event. Moreover, it is possible for the symptoms of PTSD to see shifts in intensity, which may or may not be connected to reminders of what the person experienced.

It isn’t quite clear what mechanisms are responsible for PTSD. For that matter, it isn’t even clear whether the problem existed in the past or not. Certainly, people in the past experienced trauma. However, it is less certain that they experienced trauma in a way that we would recognize as PTSD. After all, such disorders are often culturally situated. This can be seen in how hysteria was once a very common diagnosis but has now become quite rare, perhaps because it is no longer the socially recognized way of dealing with the relevant set of issues in the present that it was in the past. On top of this, mental health professionals have a very understandable reluctance to try to diagnose people based on tenuous scraps of information. Since we don’t exactly have time machines, this means that they couldn’t diagnose cases of PTSD even if that existed in the past.

Regardless, PTSD does seem to be reflected by the brain. It is possible that people who suffer from PTSD have an overactive amygdala and an underactive prefrontal cortex. This is problematic because the amygdala would be the primitive part of the brain responsible for the alarms that developed to keep our ancestors alive while the prefrontal cortex is responsible for thinking through decisions as well as regulating emotional responses to our experiences. If the amygdala is overactive while the prefrontal cortex is underactive, that would explain a lot of the common symptoms experienced by people with PTSD. Similarly, it is interesting to note that there is reason to believe that low levels of cortisol are connected to PTSD because cortisol is responsible for restoring homeostasis after a stress response. Currently, there is still just too much about the human brain that we don’t know to be sure of the mechanisms that bring about PTSD, meaning that more study is needed.

How Do Service Dogs Help Out with PTSD?

Service dogs can help out people with PTSD for a number of reasons. To name an example, they encourage said individuals to emerge from the metaphorical walls that they have put up around themselves, thus making it easier for them to interact with friends, family members, and other people. Furthermore, service dogs are ready to defend people with PTSD if that proves to be necessary, thus providing them with peace of mind. On top of this, said animals can even help out with day-to-day activities that people with PTSD might struggle with. Summed up, there is very good reason why service dogs are being used to help out such people. 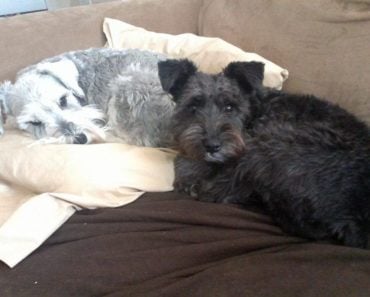 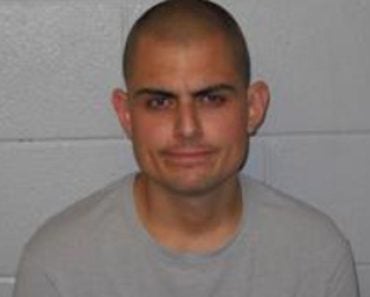 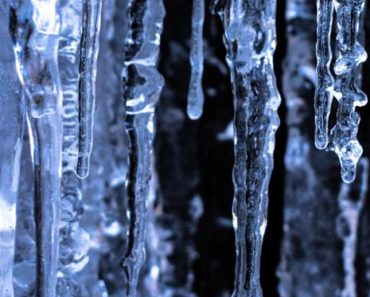 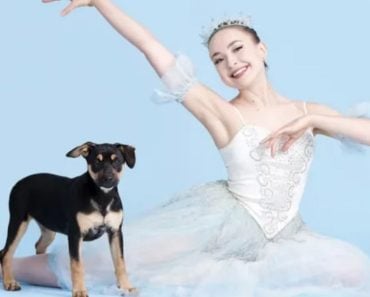 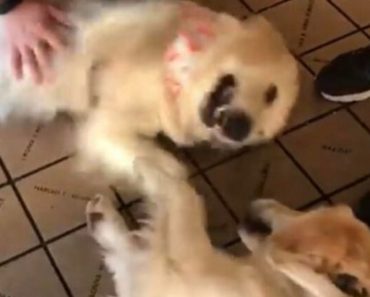 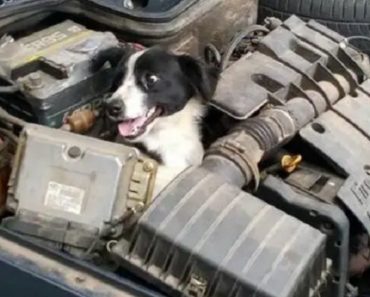