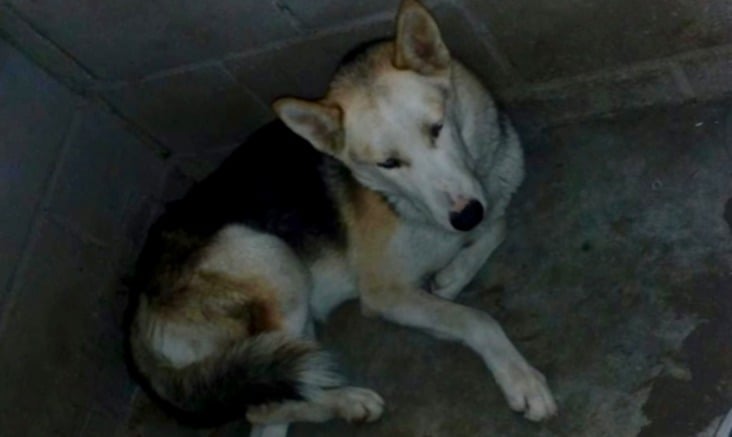 There are many companies and online stores that donate a percentage of their profits to good causes. One such business is I Heart Dogs, a company that sells dog-themed products for both dogs and humans. Their range of dog products include leads, collars, dog clothing, accessories, toys, treats, and grooming equipment. The products they sell for humans are predominantly clothing and accessories with cute dog pictures and logos.  From their sales, I Love Dogs donates a percentage of their profits to an organization called the Greater Good, which supports various charities. On their website, I Love Dogs proudly displays information about where the money goes to once it is donated. For example, they give figures for the number of meals provided for dogs in shelters, the number of toys donated, money raised to support service dogs, and funds raised to support dogs affected by disasters.

While this information is interesting, it is even better when they publish stories about specific animals that have been helped by the money donated. Recently, I Heart Dogs told the story of a blind dog called Howie. Howie was once a street dog from Mexico who was living in an open-air shelter. The German Shepherd mix dog was so anxious and lonely that he began to lose weight. He eventually dropped 20-pounds, which is a significant amount of weight for a dog.  Fortunately, he was rescued by California’s Shelter Transport Animal Rescue Team rescued the anxious pooch, and he was then put in the care of a loving foster mom. While he had once lived alone on a cold, concrete slab, he now had a nice warm bed in which he could sleep comfortably. He also had the pleasure of living in a stable environment and having a regular routine.

Howie was also getting fed regular meals, which is something that had not happened when he had been living on the streets of Mexico. This meant that the underweight dog gradually began to put on weight until he was eventually within a healthy weight range for his breed, size, and age. He also enjoyed feeling safe, which was something he was not used to due to his former living conditions. The one problem that remained was his blindness. Howie’s foster mom took him to the veterinary ophthalmologist, who confirmed that the dog was completely blind. Although the blindness was incurable, they were able to perform surgery that relieved the pressure behind Howie’s eyes that was causing him a lot of pain.

A lot of things have changed for Howie since he was living in the open-air shelter in Mexico, including his name. When he moved into a permanent home, his new owners decided to call him Ghost, instead. The once-neglected dog has coped remarkably well with the changes in his life, and he is finally settled, well cared for, and happy. He can now look forward to a life where he has everything he needs.  Howie is just one of many success stories for which the Shelter Transport Animal Rescue Team is responsible. In fact, they estimate that they have rescued more than 12,000 animals living in high-risk shelters and transported them to better rescue facilities and new homes. It would be impossible for the organization to do this without the donations they receive. 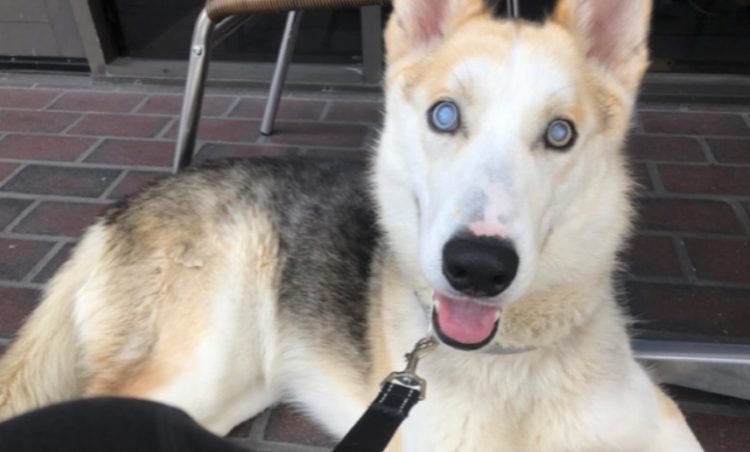 Another fantastic story about how the money raised by I Heart Dogs has helped to rescue an animal is the story of a dog buried alive on a beach in Hawaii. Although the beaches of Oahu in Hawaii are considered areas of paradise by tourists and locals alike, that was not the experience of one poor dog. A machete-wielding man was spotted by a passerby trying to bury the poor dog in the sand. The passerby immediately contacted PAWS of Hawaii for help.

A huge rescue team arrived to try and help the poor pup, and it is only thanks to the quick actions of the passerby that the dog survived the ordeal. When the rescuers recovered the dog from the sand, it was immediately apparent that she had already suffered a great deal of abuse, probably at the hands of the man who had buried her. A lot of her fur was gone, she was covered in sores, and she was also suffering from sunburn.  The rescuers, who named the pup Leialoha, took the dog to Aloha Affordable Veterinary Services immediately so that the staff could examine her and give her any treatment she needed. It was discovered that the poor dog’s front legs were badly damaged by the machete, and she was also tired, thirsty, and hungry. Thankfully, tests for Parvo, heartworms, and Ehrlichia came back negative.

The staff at PAWS of Hawaii posted Leiahola’s story on their Facebook page, asking for donations to support her recovery and care. Fortunately, there are a lot of kind-hearted people out there who wanted to help. A combination of the community’s support and the money donated by I love Dogs meant that the charity was able to care for this abused dog.  Initially, Leiahola was taken home by one of the experienced foster moms who worked alongside PAWS of Hawaii. The foster mom was able to make the dog comfortable and to re-establish trust in humans. This was an important step in helping her to find a new home without her fearing humans because of her experience.

Leiaholoa still has a long journey ahead of her and many challenges to face before rehoming can happen. She still has a lot of her fur missing and she is still suffering from some health problems. However, her foster mom has reported that she has made fantastic progress already. Despite the problems she has already experienced in her short life, Leiahola is a friendly and loving dog. Whoever decides to offer this dog a forever home is lucky to have her as she will make a wonderful addition to any family.