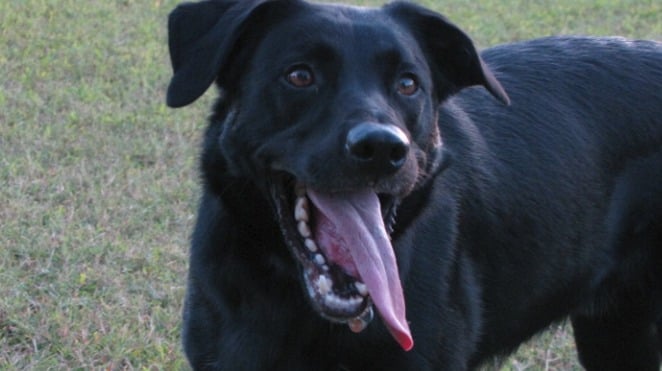 The Borador is a mixed breed that combines characteristics from both the Border Collie and the Labrador Retriever. Generally speaking, interested individuals can count on them to be smart, loyal dogs with a real fondness for their dog owners, which explains why they are often entrusted with a wide range of important tasks in a wide range of fields. Here are 10 things that you may or may not have known about the Borador:

1. Can Be a Bit Unpredictable

Like most mixes, the Borador can be a bit unpredictable in the sense that interested individuals can’t say for sure which characteristics a particular member of the breed will inherit from both sides of their heritage. This is particularly true because a Borador doesn’t necessarily have to be 50 percent Border Collie and 50 percent Labrador Retriever.

2. Crossbred from the Border Collie

The Border Collie is named thus because it came into existence in the border region between England and Scotland, which was what one might call a rather “exciting” part of the world in pre-modern times. Regardless, the breed was used for herding sheep as well as other livestock, thus explaining why there was so much emphasis on strengthening its sense of obedience as well as its sense of intelligence.

3. Crossbred from the Labrador Retriever

When people describe the Borador, “happy” tends to be a common adjective. This is because the breed is very friendly with not just humans but also other animals in the same household. Something that makes them wonderful family dogs.

In part, the Borador makes for a great family dog because it tends to be very intelligent. As a result, dog owners should be able to train it with minimal repetition of instructions, thus sparing them from a fair amount of time and effort as well as potential frustration. It is this same intelligence that makes the Borador a popular choice for other important roles besides being a family dog. 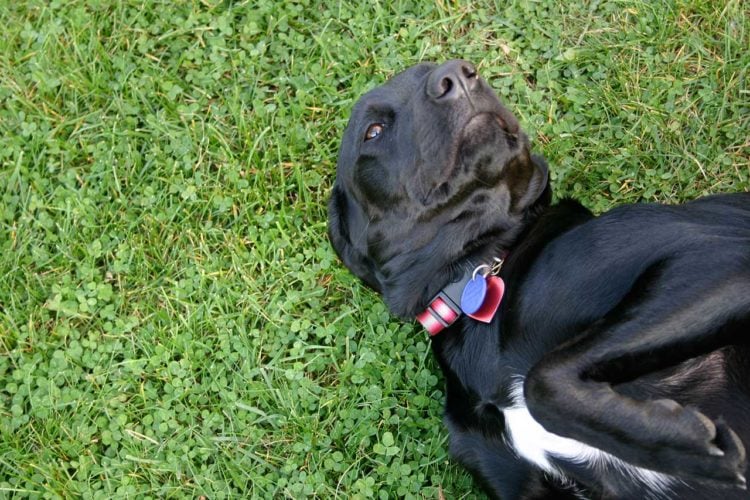 With that said, the Borador is not a good choice for people who are not willing to get off of their feet. After all, the Borador’s heritage makes it a very energetic dog, meaning that it will need plenty of exercise as well as plenty of play-time on a regular basis to keep it both physically and mentally satisfied. Otherwise, it could start showing behavioral issues, which could end up worsening over time.

7. Sees Use as Guard Dogs

Generally speaking, the Borador isn’t an aggressive breed towards either humans or other animals. However, they do see some use as guard dogs because they will alert their dog owners by letting out some barks when strangers approach. Something that the Borador has inherited from the Border Collie side of its heritage.

8. Sees Use as Assistance Dogs, Narcotics Dogs, and Search and Rescue Dogs

Speaking of which, the Borador is often entrusted with important tasks because of their excellent nature. For example, they are like their Labrador Retriever predecessors in that they are popular assistance dogs. Likewise, they can be trained with ease, which is why they see use in searching for concealed narcotics as well as searching for people who are in much need of help.

9. Be Careful Not to Overfeed

The Borador loves food. As a result, their owners need to be careful about overfeeding them, particularly if they have been slacking off when it comes to accompanying their dogs on walks and other physical activities. Suffice to say that obesity is as big a problem for dogs as it is for humans, meaning that dog owners should never let their dogs get to that state.

10. Watch Out for Medical Problems Common in Both Parent Breeds

On a related note, it is possible for a Borador to inherit medical problems from both sides of its heritage. Due to this, interested individuals should read up on said issues, which range from seizures and progressive retinal atrophy for Border Collies to osteochondritis and wobbler’s syndrome for Labrador Retrievers, so that they’ll be prepared if they see potential warning signs. Most Boradors should be fine, but it never hurts to be well-prepared. 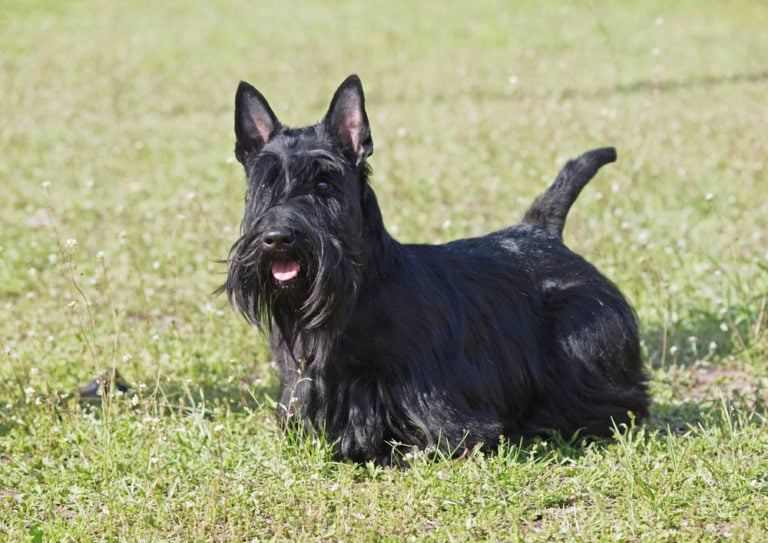 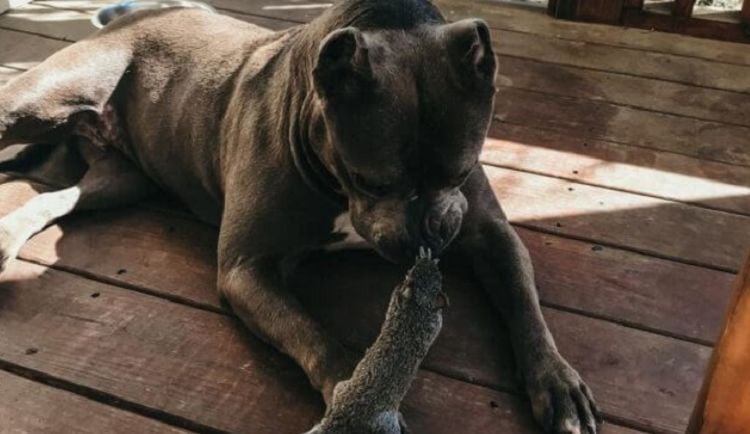 Love knows no age, no limits, no physical beauty, and no death; hence we have seen strange relationships stemming from the unlikeliest of circumstances. However, until you read the story of how an orphaned baby… 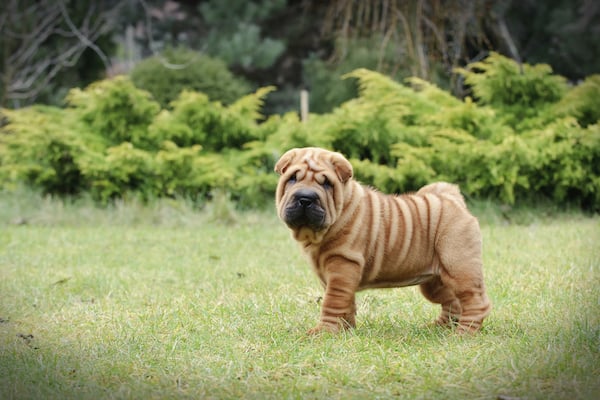 There is just something about a wrinkly dog face that makes you want to stare, gush over it, and maybe even get up close to touch and kiss it. Wrinkles on dogs are deemed adorable,… 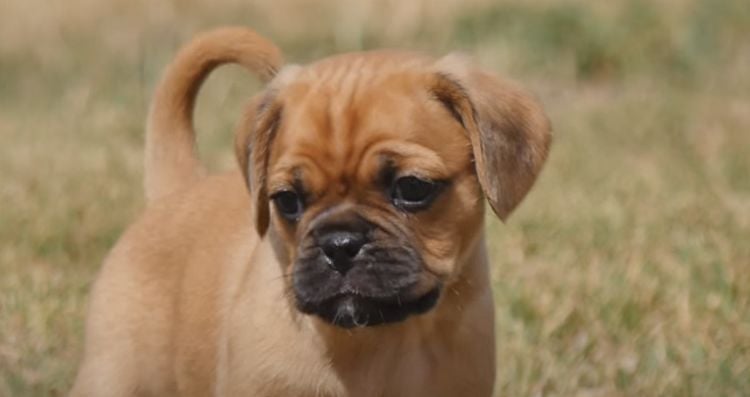 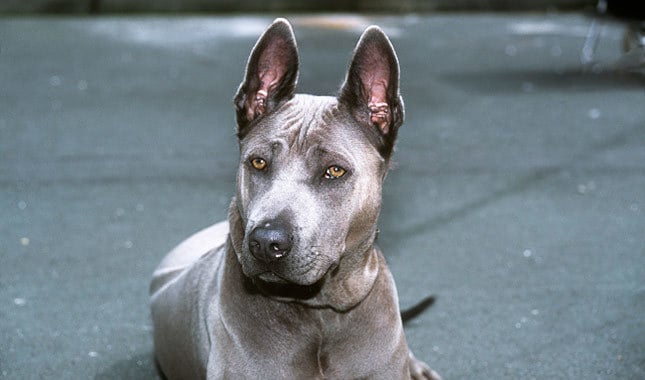