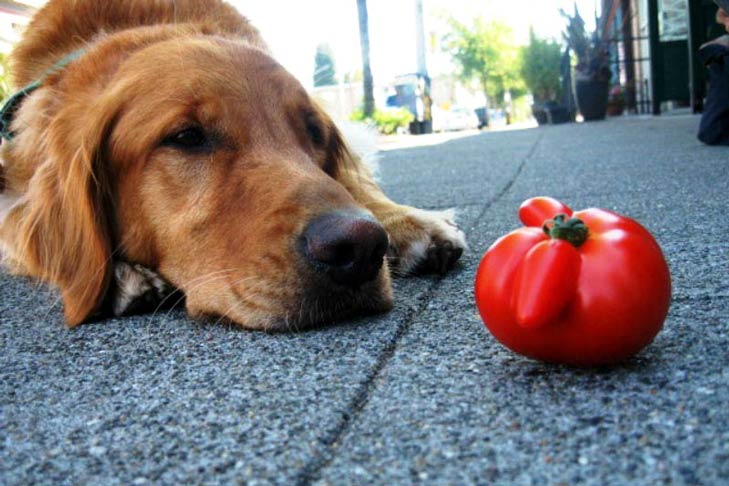 Tomatoes are native to South America. As a result, they were one of the plants that made it over to Europe and the rest of the Old World via the Columbian Exchange, though it took some time for them to catch on. For example, the Italians are known to have used tomatoes for ornamental rather than culinary purposes for some time, which can be blamed on their low status as well as the more filling nature of other fruits. Likewise, the English were less than enthusiastic because they believed the tomato to be poisonous, which wasn’t helped by either their bright, shiny appearance or their membership in the nightshade family. With that said, it is important to note that tomatoes can contain poison, which is why dog owners need to be careful about feeding tomatoes to their beloved companions.

In short, tomatoes contain both tomatine and solanine, which are part of the plant’s natural defenses. However, the properties that make these chemical useful against bacteria, fungi, and other potential pests can make them harmful to other creatures as well. For the most part, tomatine and solanine can be found in the stems as well as the leaves of tomatoes, though they exist in the fruits themselves as well at lower concentrations. Fortunately, tomatoes are not particularly dangerous for humans, as shown by the fact that there are people who use dried-up tomato leaves as garnish in moderation with no issues whatsoever. Unfortunately, the same can’t be guaranteed for dogs.

Generally speaking, dogs should be fine with ripened tomatoes. In part, this is because potentially dangerous substances need to be consumed in sufficient quantities for them to have a negative impact. However, it should also be noted that ripened tomatoes have lower concentrations of tomatine and solanine than either the stems, the leaves, or even their unripened counterparts. Due to this, dogs should be fine even if they are fed a small amount of ripened tomatoes, but if they consume either the stems, the leaves, or even unripened leaves, the dog owners need to pay close attention to the animals to see whether they develop any symptoms that should be checked out by a veterinarian or not.

Some potential effects of tomatine and solanine poisoning range from cardiac effects to upset stomachs. Likewise, they can cause tremors, seizures, and weakness of the muscles, which are often paired with a loss of coordination. As a result, if dog owners notice their dogs showing these symptoms after eating a dangerous part of the tomato plant, they should seek out professional help. For that matter, if they notice these symptoms under any other set of circumstances, they should seek out professional help anyways because these are serious enough to warrant immediate attention.

With that said, interested individuals should know that these symptoms tend to be rather rare. Furthermore, even if their dogs show these symptoms, their dogs have good chances of getting better so long as they get them the immediate attention that they need. However, this does not mean that dog owners should be careless about letting their dogs eat tomatoes, particularly since bringing them to the veterinarian can be a huge hassle even under the best of circumstances.

Summed up, there isn’t a huge issue with people feeding their dogs bits and pieces of ripened tomatoes from time to time. However, they might want to be careful about it anyways. For that matter, if they are thinking about feeding their dogs some kind of tomato product such as ketchup, they might want to avoid that as well, particularly since tomato products are often packed with fats and sugars that are not good for their dogs.

Dog owners who have gardens have additional precautions that they should take. If they choose to grow tomatoes in their gardens, they are going to need to come up with some way to dissuade their dogs from chowing down on either the unripened tomatoes or the rest of the tomato plant. This is particularly important because no dog owner can keep an eye on their dog all of the time, meaning that this could cause their dog to suffer without the dog owner having a clear idea of what has happened as well as how they can help. 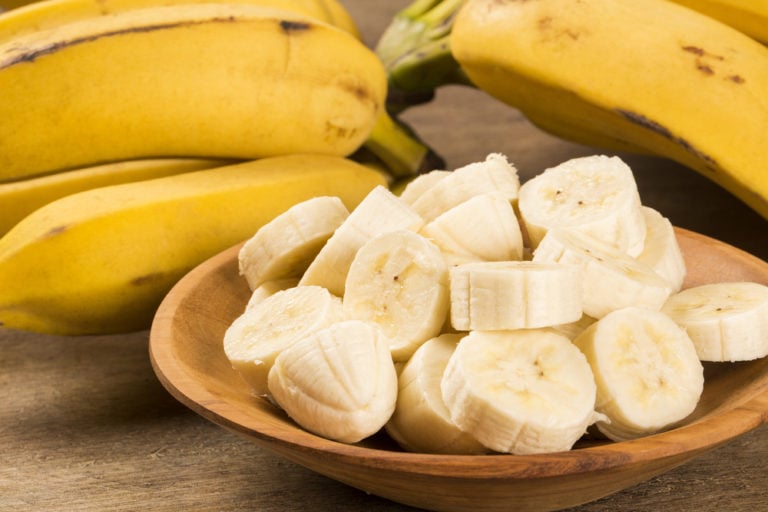 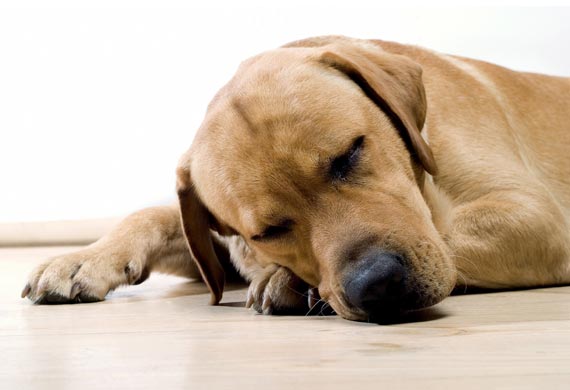 Melatonin is that kind of supplement that most people talk about but know not a lot about. Most people associate melatonin with sleep and have even used it to promote sleep—for themselves or for their… 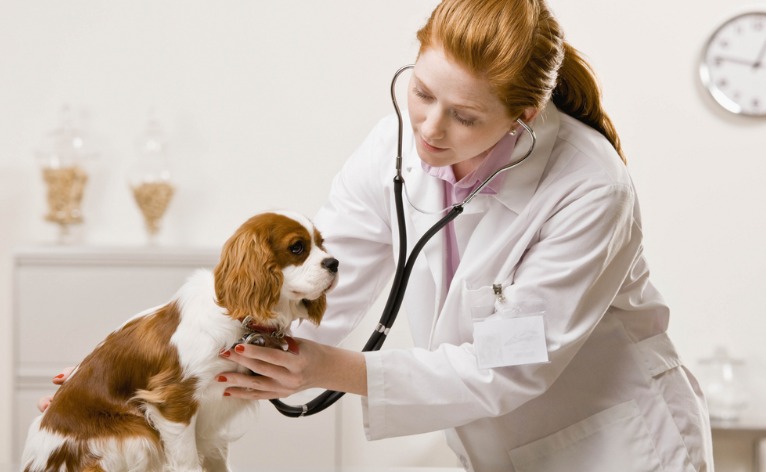 There is new information that has recently been brought to light that should be of great interest to dog owners throughout the world. The FDA investigating a link between grain-free diet and heart disease in… 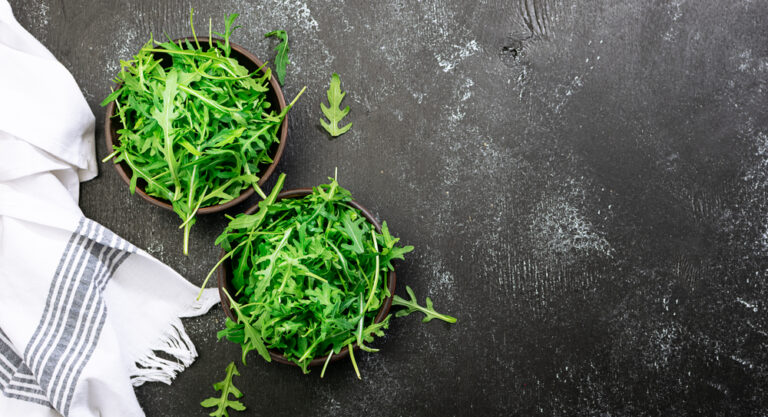 Also referred to as rocket, Arugula is a leafy, peppery green vegetable often used in pasta, salads, pizzas, etc. Unlike the relatively flavorless leafy greens such as lettuce, Arugula features a strong flavor that is…

With the record-breaking heat that most of us are experiencing this summer, it can be very dangerous for pets to be outdoors for prolonged periods of time. If at possible, you should limit the amount… 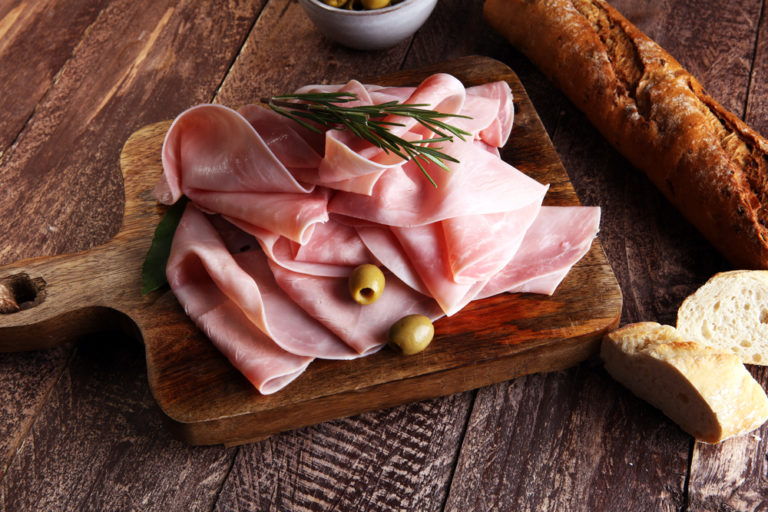 Regardless of the type of meat you are slicing, a high chance is that your dog will be sitting at your side gazing and salivating for it. In the case of lean meats such as…