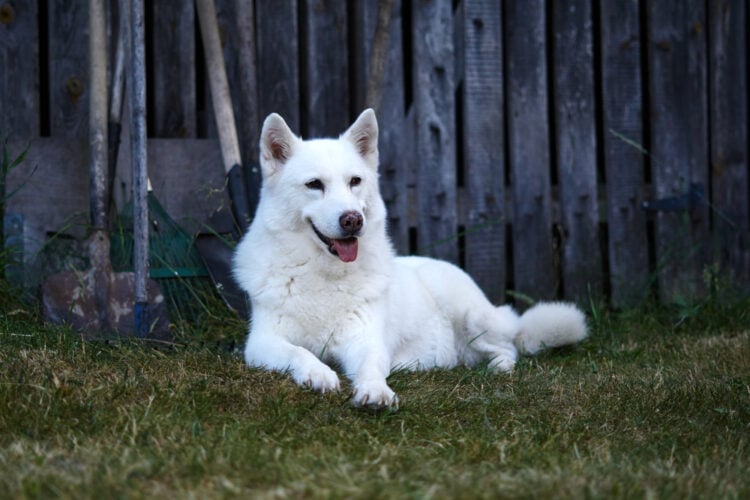 Remember being warned to steer clear of Pit Bulls because they are very aggressive? Or maybe your family insisted on getting a Collie because they are very loyal. Well, one study finds that a dog’s breed has little to do with its behavior, and all along, there have been misconceptions about certain dogs. You can now rest assured that whatever canine you choose for your family, other factors determine how it behaves. Here is everything that the study discovered.

In Search of The Truth

The curiosity of one girl resulted in her researching more about the correlation between dog breed and behavior. Kathleen Morrill may have been only 12 when she got her first puppy, Tod, after pleading with her parents. However, upon comparing Tod with her second puppy Rosie, Morrill noticed massive differences in personality despite the two puppies being the same breed; while Tod was shy and wary of strangers, Rosie loved people and was bold. Thus, Morrill teamed up with a few colleagues to create Darwin’s Ark, a large database with generic data about thousands of dogs. She has collected the data since 2015, and Morrill uses DNA sequencing and hundreds of questions to have conclusive results regarding how a dog’s physical traits and behavior relate to the genes. The study concluded that a dog’s physical appearance is 80% dependent on its DNA, but only 9% of personality differences are tied to a dog’s breed.

Morrill’s conclusion is further emphasized by another canine expert, Elaine Ostrander, who works for the U.S. National Humane Genome Research Institute. Although Ostrander was not part of Morrill’s team, she agrees that no breed owns a specific trait. Elinor Karlsson of the Broad Institute of MIT and Harvard worked with Morrill as the senior author in the study that found a dog’s breed has little to do with its behavior. All the same, they concluded that a dog’s sociability to humans could be transmitted from mother to offspring regardless of breed. Therefore, in their next study, the Morrill and Karlsson ram will look deeper into a dog’s compulsive disorder and if it is related to a human’s obsessive-compulsive disorder. Although the study is being treated as groundbreaking research, Evan MacLean of the University of Arizona’s Canine Cognition Center told NPR that genetics matter but up to a certain point. He explained that the study reiterates what researchers have known for a long time regarding human studies. He argued that the results are still up for debate because the study is based on owner surveys which cannot be as dependable as when the dogs are studied in a lab. Still, the paper is more concerned about helping prospective dog owners select dogs objectively, not because of their opinions regarding certain dog breeds.

What Influences a Dog’s Behavior?

Since the study found out that a dog’s behavior is only 9% linked to its breed, there have to be reasons why dogs behave as they do. Pet Helpful lists a few factors that influence a dog’s behavior. Although the article still notes the dog breed as a factor influencing behavior, it explains that dogs do not necessarily abide by the breed standard, and each has individual personalities. Nevertheless, Jerry Klein, the AKC’s chief veterinary officer, opines that most dogs still conform to the personalities of their breed. He explained that older dogs are more likely to exhibit such traits because they have been around for longer, resulting in the hardwiring of their personalities. Genes also play a critical role in a dog’s behavior since some traits are heritable. However, even if a dog’s sociability to humans is connected to its genes, there is still that socialization window that affects the extent a dog is sociable. A puppy that has been introduced to its surroundings within four months is likely to adapt quickly to noises, pets, and humans than one that has been secluded. Dogs that lack this exposure usually end up suffering from anxiety and aggression. The environment is, therefore, also significantly linked to a pet’s behavior because abuse scars a dog for life; it will be wary of anyone and always act defensively. On the contrary, a dog that grows up in a loving environment is likely to be friendly. Finally, a puppy that has been properly weaned hardly compares to one separated from its mother too early. Being with its mother ensures that the puppy gets enough nutrition while the littermates facilitate early socialization. A mother disciplines her puppies, so they learn not to play rough or bite each other. Therefore, a puppy separated too early from its mother is likely to exhibit undesirable behavior such as biting other dogs and people.

As Top Dog Tips published, one of the most common breed stereotypes is the Pit Bull. There are so many myths surrounding Pit Bulls. They are assumed to be very aggressive; hence, they are unsuitable as family pets. They are one of the most misunderstood breeds, owing to their instinct to protect, large size, and massive strength. The fear of a Pit Bull’s bite is also due to the myth that they have locking jaws. Fortunately, the negativity is slowly fading as people notice how gentle and loving this breed can be. Chihuahuas are also misconceived to be very unfriendly and misbehaved. Some people even judge your sex appeal based on the dog breed you have. For instance, according to Mail Online, Chihuahuas are likely to make a woman be perceived as dumb or only good enough for a one-night-stand. On the other hand, a man who has a Labrador Retriever is thought to make a great dad. Whatever you believe to be true about certain breeds, this new study makes everyone rethink and start accepting that you cannot judge a dog by its breed. 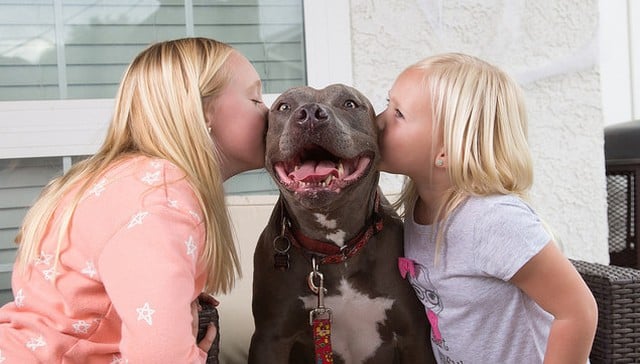 Most people are thinking about themselves or their children when… 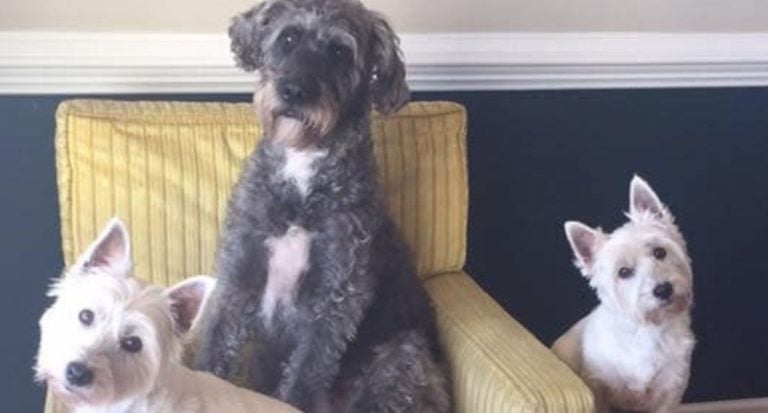 Three North Carolina dogs died this week when they were… 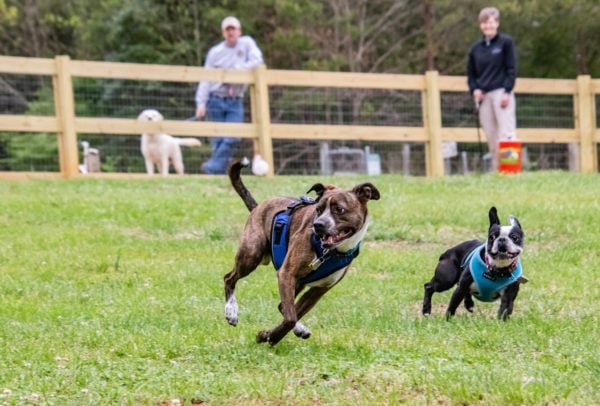 Finding places for you dog to roam around in urban…

Owning a hunting dog comes with a great deal of… 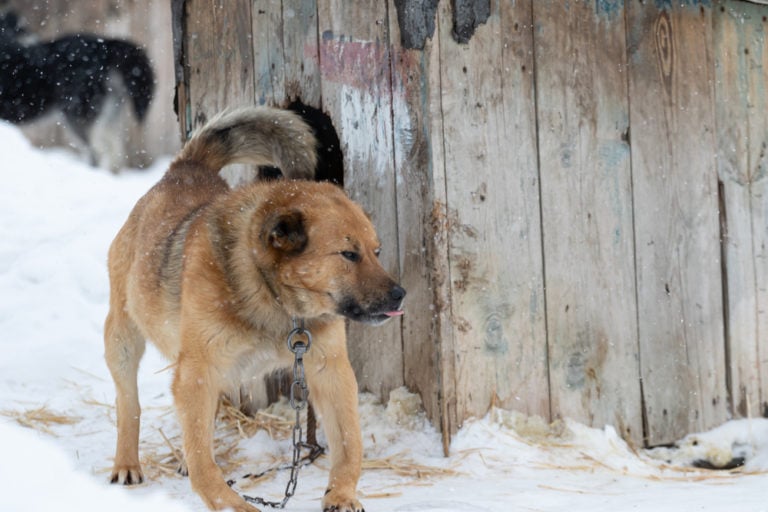 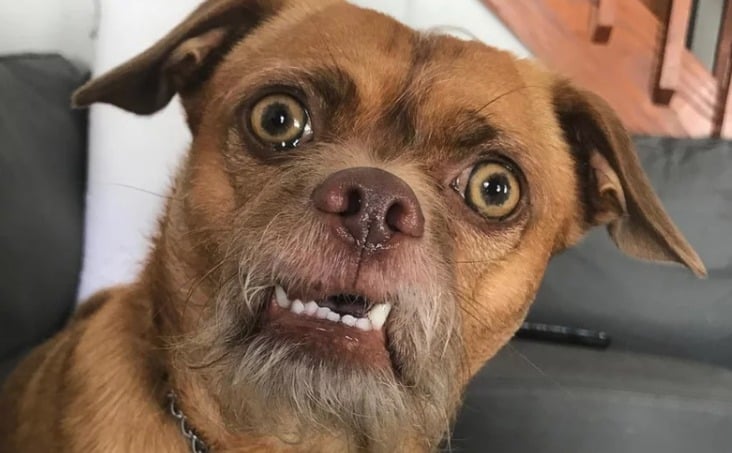 There are many unique animals on Instagram, but we promise…