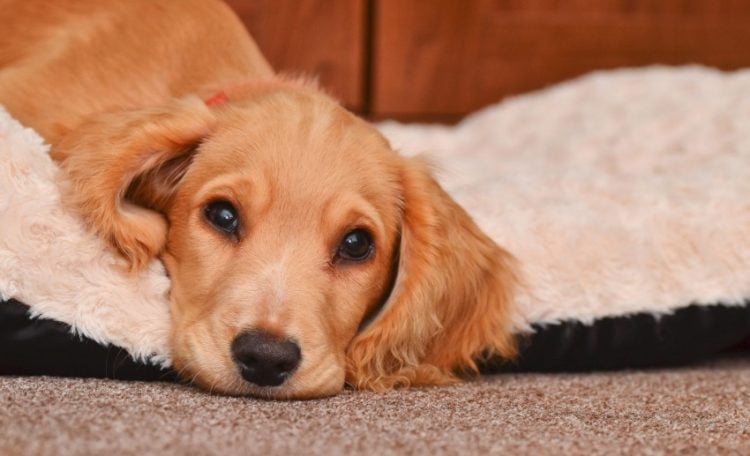 In recent years, there has been almost as much research into canine health as there has into the health of humans. One area that has been of particular interest to scientists and researchers is heart conditions. One recent finding has revealed that heart disease in dogs is potentially caused by eating potato-based pet foods.

According to the U.S. Food & Drug Administration, a government agency, there is a potential link between heart conditions and pet foods that contain potatoes, legume seeds, lentils, or peas. The study was particularly interested in instances of canine dilated cardiomyopathy in breeds that were not usually prone to the condition who were fed a diet of potato-based pet foods.

The FDA began their studies following reports of unusual numbers of dogs contracting canine dilated cardiomyopathy. Following the reports, the FDA began to take a closer look at pet food sources for those dogs affected and found that in most cases they were eating potato-based pet foods.

Canine dilated cardiomyopathy is most commonly found in larger dog breeds, such as Newfoundlands and Great Danes. These breeds are genetically predisposed to developing this condition. The condition causes the enlargement and weakening of the heart that can result in heart failure.

There are many breeds that are not genetically predisposed to developing canine dilated cardiomyopathy. These include Bulldogs, Shih Tzus, and Labrador Retrievers. Despite these breeds not being genetically predisposed, many began to develop the condition. On studying the diet and lifestyle of these dogs, it appeared that the link was they were all eating food which contained products such as potatoes, peas, and lentils.

Martine Hartogenis, the deputy director of the Office of Surveillance and Compliance for the FDA’s Center for Veterinary Medicine, gave a statement on behalf of the organization. She wanted to encourage both veterinarians and pet owners to come forward and inform the FDA of cases of canine dilated cardiomyopathy in dogs that are not genetically predisposed to the condition.

This new information once again raises the argument over what dogs should have in their diet. In the wild, dogs are carnivores and their diet is predominantly protein based. Therefore, is adding all these other ingredients into manufactured dog necessary?

There are people who support both sides of this argument. ON the one hand, there are those who believe that it will do dogs no harm as you are simply providing them with extra nutrients in their diet. On the other hand, there are people who argue that a dog’s body is naturally intended to survive on a diet that is rich in protein and that additional ingredients are not only unnecessary but potentially harmful.

Many leading experts on the subject of canine diet have long agreed that a dog does not need carbohydrates in their diet. These experts include the Association of American Feed Control Officials and the National Research Council.

One canine diet that has been used by advocates of including vegetables in a dog’s diet is the BARF diet which is based on the diet of wolves in the wild. Their diet consists predominantly of meat, bones, offal, skin, and fur. However, some breeds of wolves also eat grass, herbs, berries, and fruits. This varied diet has only added to the debate about what a dog should include in their diet.

One thing that most canine nutrition experts agree upon is that grains are not needed in a dog’s diet. Furthermore, there are arguments that it is possibly harmful to a dog. The recent findings will no doubt back up this argument.

The potential link between heart disease and potato-based pet foods has not yet been proven, so more research is needed to learn more about the impact including vegetables and legumes may have on the health of a dog. This will require the cooperation and collaboration of veterinarians, government agencies, scientists, and pet food manufacturers. The findings could result in a drastic change to the content included in pet foods. 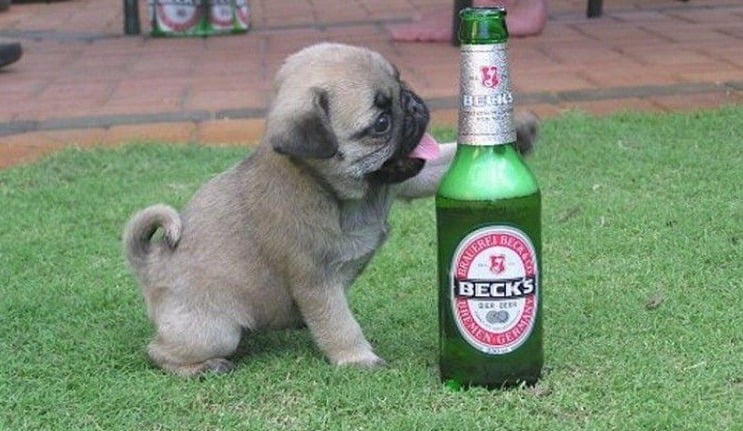 It is not uncommon for people to question which food and drink their dogs can eat safely. There are certain things that we eat or drink that are very harmful to dogs and any type… 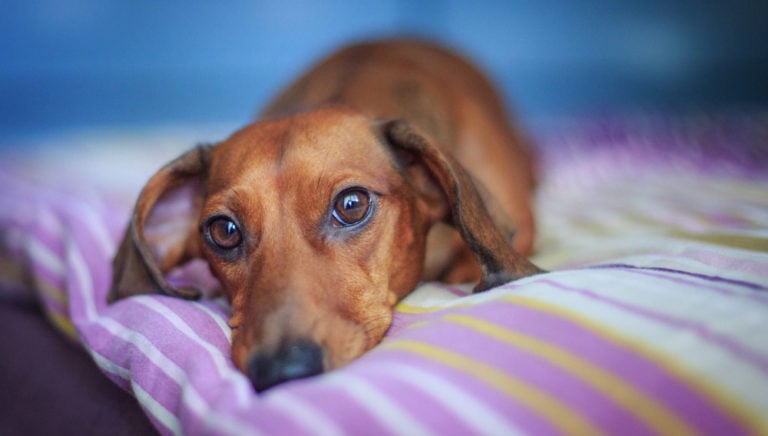 Any loving pet owner hates it when their dog gets sick. By learning a little more about some of the common illnesses that can affect dogs, you can find out how to reduce the risk… 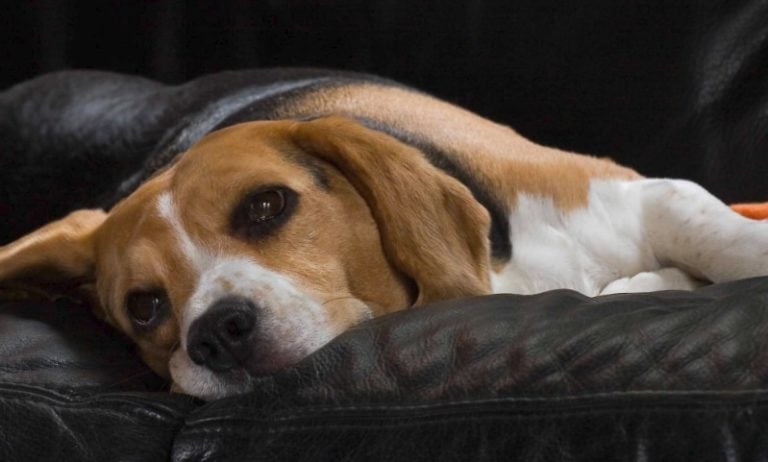 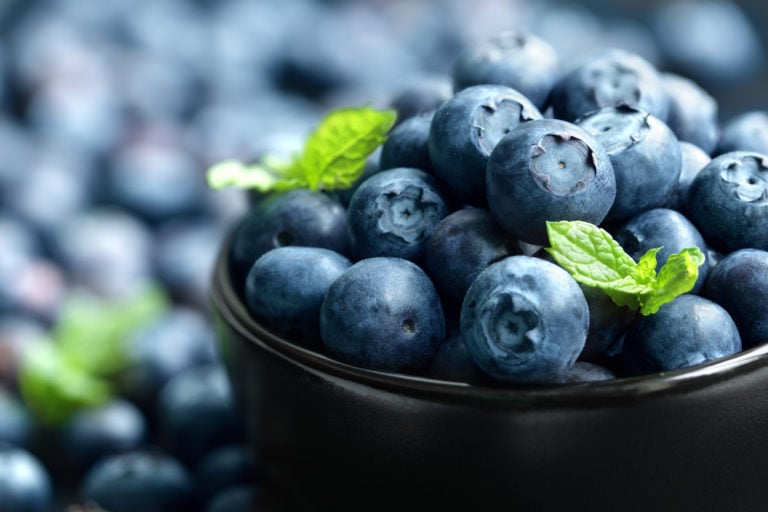 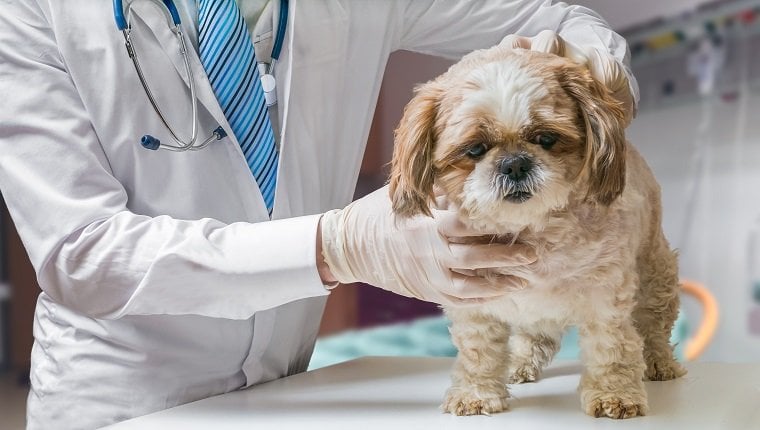 Toxoplasmosis is a serious disease that is commonly known to affect felines but it is a potentially harmful infection that can also affect dogs. This condition is an infection that is caused by Toxoplasma gondii… 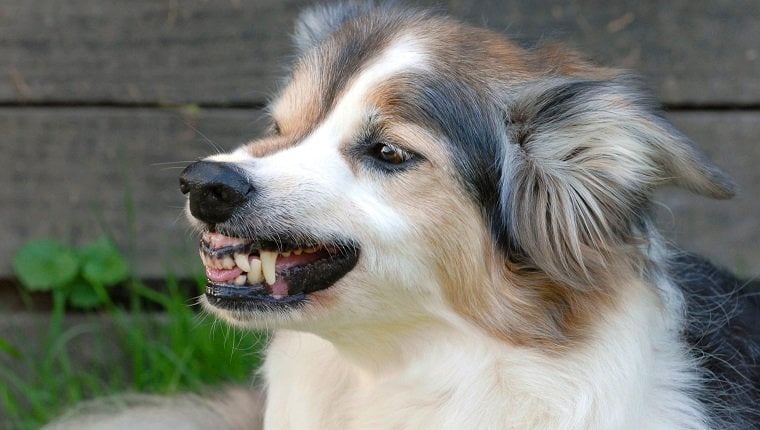