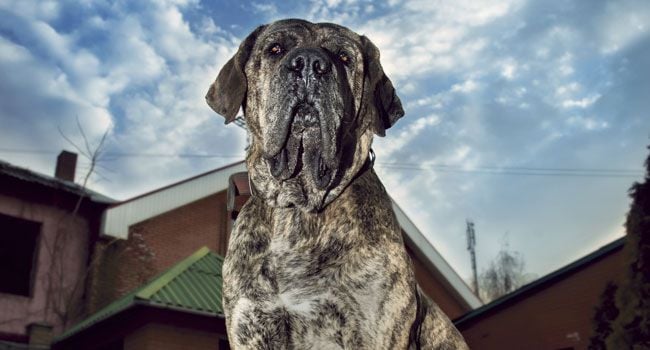 The Fila Brasileiro is a Brazilian breed with a reputation for being big, powerful dogs that can be aggressive under certain circumstances. As a result, while the breed continues to see a wide range of uses in its homeland, its legal status in other countries can be rather complicated. Due to this, it is important for interested individuals to look up the relevant rules and regulations regarding the Fila Brasileiro lest they be blindsided at an inopportune moment. Here are 10 things that you may or may not have known about the Fila Brasileiro:

2. Multiple Theories for How It Came Into Existence

With that said, what is clear is that the Fila Brasileiro is a Molosser, which is a term that encompasses a wide range of breeds that tend to have big, powerful builds as well as short muzzles and short necks. The term comes from the Molossus, which was an ancient breed of shepherd dog that came from a part of ancient Epirus called Molossia.

4. Used to Chase Down Animals

5. Used to Chase Down Escaped Slaves

Speaking of which, the Fila Brasileiro used to be used for chasing down escaped slaves as well. This is because the breed was taught to chase down its target, grab them by the neck, and then hold them until their owner could arrive. 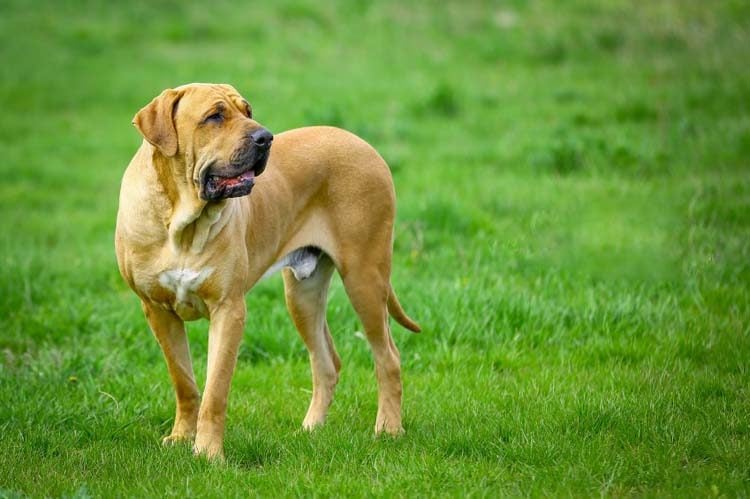 Since the Fila Brasileiro has been bred for the chase, it is natural for the breed to show strong chase instincts. Sometimes, Fila Brasileiro puppies can be seen exhibiting such instincts when they are playing.

Generally speaking, the Fila Brasileiro is a dog that is very protective of its owner. This means that it can exhibit an extreme sense of wariness when it comes to meeting strangers, which is something that can be tempered to a reasonable level when a particular Fila Brasileiro receives plenty of socialization as a puppy. Regardless the loyalty of the Fila Brasileiro is literally proverbial in its homeland.

8. Lack of Socialization Can Cause Serious Problems

Dogs that don’t get enough socialization as puppies tend to have serious problems. The Fila Brasileiro is no exception to this rule because those that are under-socialized will have anti-social tendencies, which can be rather concerning when combined with their size and power. With that said, even well-socialized members of the breed shouldn’t be left unattended with strangers because of their strong protective instincts.

As stated earlier, the Fila Brasileiro sees use as guard dogs as well as hunting dogs. However, it is interesting to note that they see a fair amount of use as shepherd dogs for herding livestock as well. Besides this, the Brazilian army has also conducted comparisons of the Fila Brasileiro with other breeds in hostile jungle conditions, which saw them place highly.

10. Not Well-Suited for City Life

The Fila Brasileiro isn’t a breed that does well in cities. In part, this is because of their less than enthusiastic opinion of strangers. However, it should also be noted that they need lots of room for lots of exercise, meaning that urban living conditions are often too cramped for them. 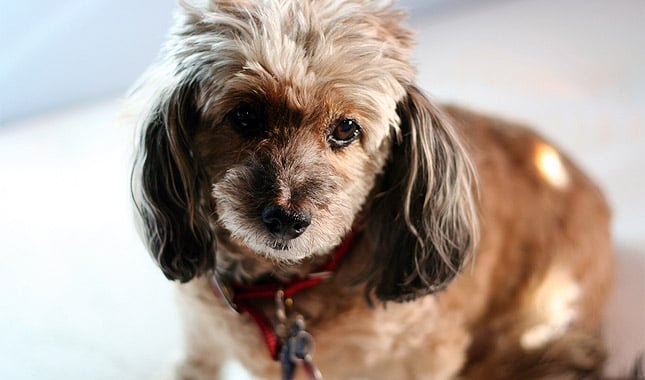 Wondering what makes a Doxiepoo one of the most unpredictable designer dogs? While crossbreeds are very popular, this mix is a cross between Dachshund and Poodle and even breeders cannot guarantee that the best genetics… 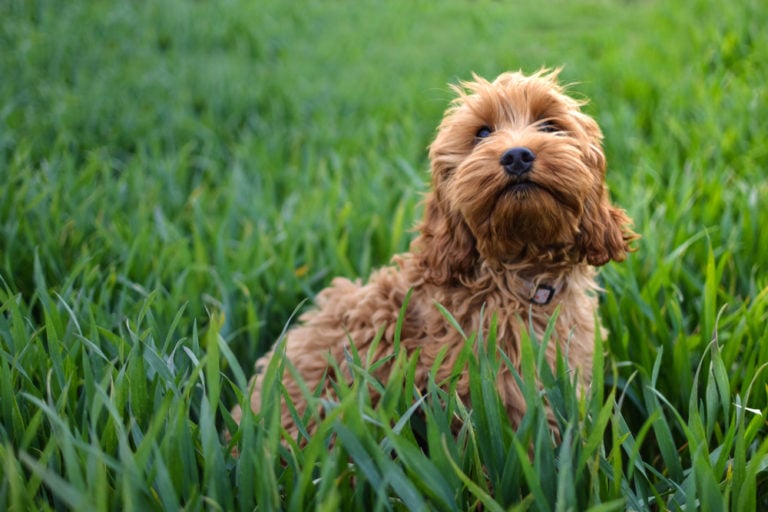 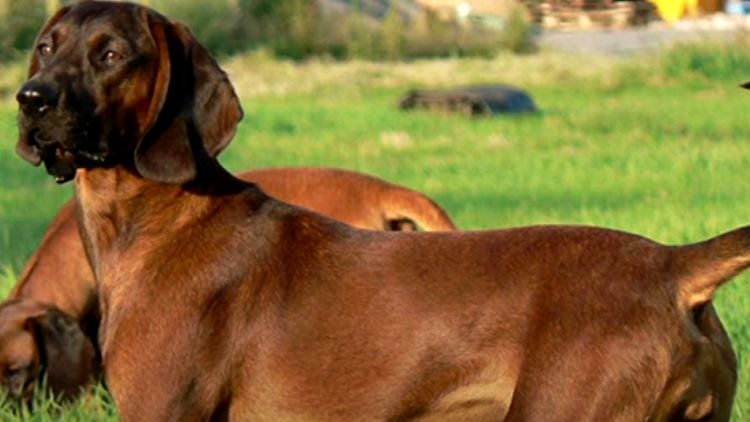 If you haven’t heard of the Bavarian Mountain Hound, you’re not the only one. Despite having a history that stretches all the way back to the 19th century, this purebreed hound is one of the… 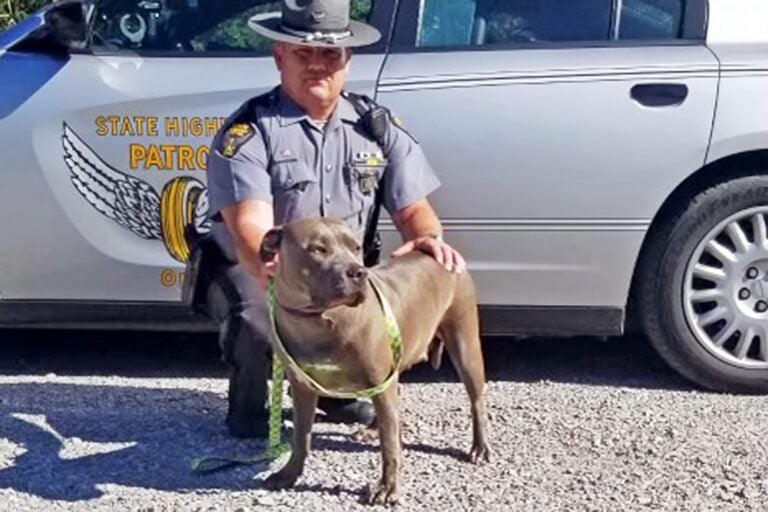 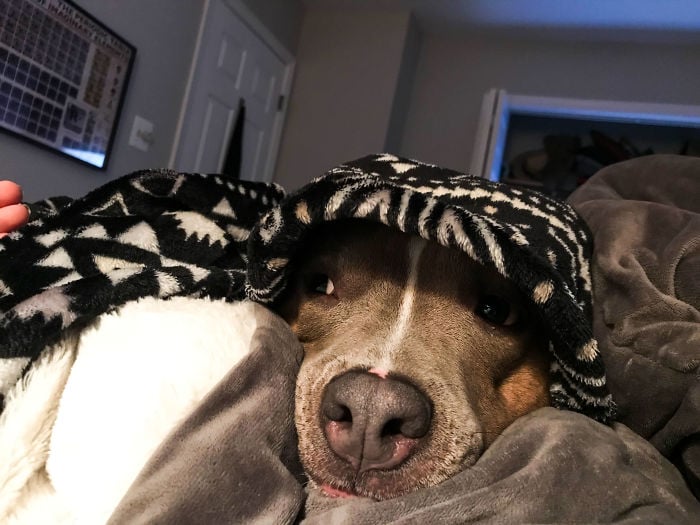 Meet Leela, a charming pit bull with a unique and endearing personality. Her owner, Imgur user xsoup4you, presents her in a series of adorable photos that showcase her quirky nature. Despite her unconventional behavior, Leela…