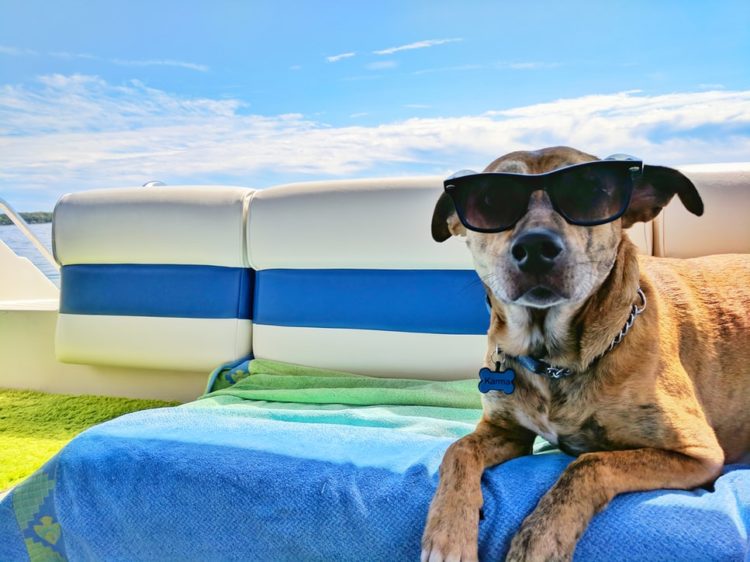 It’s official. Summers are getting hotter. As Bloomberg reports, the last five years have seen a steady rise in temperatures… and we aren’t the only ones to notice its effects. If you’re wilting in the heat, just think about how your dog must be feeling. Unlike us, they can’t simply strip down to their shorts or take a cooling dip in the pool to cool off. Their tails might keep wagging regardless of how high the temperatures rise, but there’s no doubt about it – heat and dogs don’t mix. In the UK alone, 395 dogs were treated for heat related illnesses last year. Of those, 56 died. The problem is most definitely real, and unless global warming starts doing a rapid 180, things are only set to get worse. But are all dogs as susceptible to the effects of the heat as each other? And what can we do to mitigate the effects of too much sun?

According to a recent study from Scientific Reports, certain factors increase a dog’s predisposition to heat-related conditions. These include breed, age and weight. Typically, those most at risk include dogs that weigh 110 pounds or more, older dogs (those aged 12 years plus suffer the worst effects) and breeds with flat faces. Purebred dogs are typically more at risk than crossbreeds, while those with flat faces and wide skulls (such as English Bulldogs and Cavalier King Charles Spaniels) are more than twice as likely to suffer hear related conditions compared to those with longer muzzles. The difference between the effects of heat on various breeds can’t be underestimated. According to newstimewatertown.com, the dog breeds in the “at risk” category are a massive 16 times more likely to develop heatstroke than those who aren’t. So, which dogs can happily doze in the afternoon sun, and which should you be encouraging into the shade?

The Five Dog Breeds Most Affected by The Heat

If you’ve got a Labrador Retriever, don’t worry too much about how well it’s coping in the heat (although taking sensible precautions to prevent over-heating and dehydration is still very much recommended). If you share your life with a Chow Chow, on the other hand, keep the shades, the parasol, and quite possibly a contact number for your vet on standby. Chow Chows are 16 times more likely to suffer heatstroke than a Labrador. And they aren’t the only ones with an aversion to too much sun. If you own one of the following breeds, take extra special care when the sun is at its peak.

If you’ve got a Chow Chow, you might want to consider moving somewhere a little cooler. Chows are the least heat-tolerant of all the breeds, something that, at least in part, can be attributed to their famously thick, double layered coat (yep, it really is as hot as it looks under all that fur). But it’s not only the coat that’s the problem. As Nature.com notes, while coat type is an important risk factor for heat related illnesses in dogs, the anatomical structure of the Chow’s skull also makes it far more likely to suffer in the heat than dogs with more pronounced snouts.

Bulldogs might be as cute as can be, but all that cuteness comes at a cost. Like many other short and flat nosed breeds, Bulldogs suffer a higher risk of respiratory problems than other dogs – and, as it turns out, a higher risk of developing a heat related illness. According to research, brachycephalic breeds are typically far more effected by the sun than mesocephalic breeds. And the bad news just keeps coming for Bulldog lovers… of all the brachycephalic breeds, bulldogs suffer more cases of heat stroke than any other.

French Bulldog’s are as sweet and cute as a button, with affectionate, amicable personalities that make them a firm family favorite. They’re also a brachycephalic breed, and as such, completely unsuited to high temperatures. Unless you want a very poorly little pooch on your hands, keep them out of the midday sun as much as possible.

The Dogue de Bordeaux might not be the most well-known of breeds, but if you’ve ever come across one, you’ll remember it. These hugely powerful beasts can stand as tall as 27 inches high and weigh as much as 110 pounds. Although undoubtedly majestic, they also (and unfortunaly) tick all the boxes when it comes to factors that increase the risk of heat related illness. Purebred, extremely muscular, and possessed of a brachycephalic head shape, they satisfy all the conditions of a dog that should be kept well away from direct sunlight (at least for any prolonged periods).

Now, this is a strange one. A greyhound is as light as a feather, has a long snout, and has the kind of coat that leaves them shivering at the first hint of rain. So, how come they’re one of the breeds most susceptible to heat stroke? According to those in the know, it’s a question of body mass. Greyhounds might have very little body fat, but they have acres of lean muscle, something that, when it comes to heat related illnesses, is by no means a good thing.

Top Tips for Keeping Your Dog Cool in the Heat

Regardless of whether your dog is among the most “at risk” breeds or not, too much sun and not enough hydration are likely to lead to some pretty unpleasant consequences. Keep them safe in the summer heat with these top tips:

Dogs are man’s best friend and for many good reasons. …

Are you a neurotic mess? Then you probably make for… 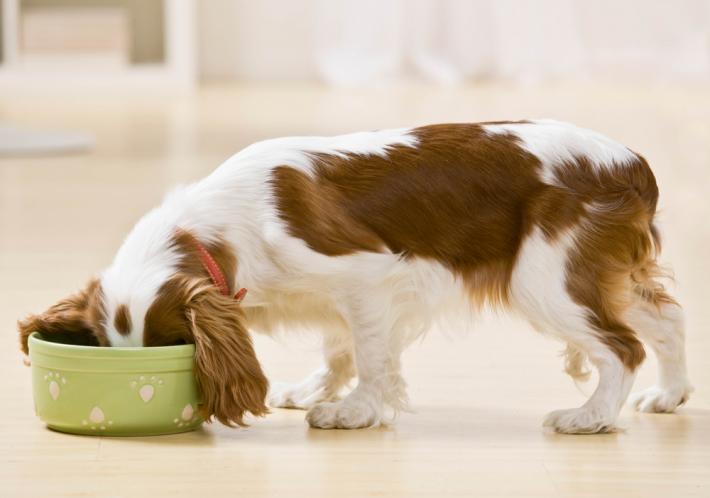 We must all love our pets, right? Well, nobody is… 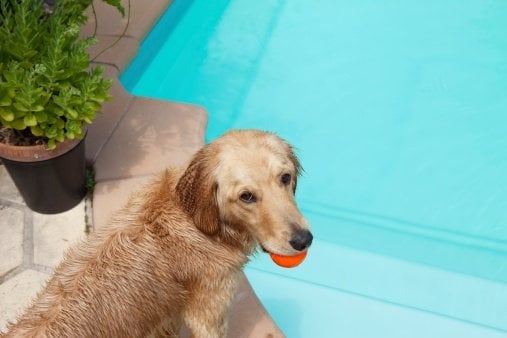 Keeping your dog cool during the dog days of summer… 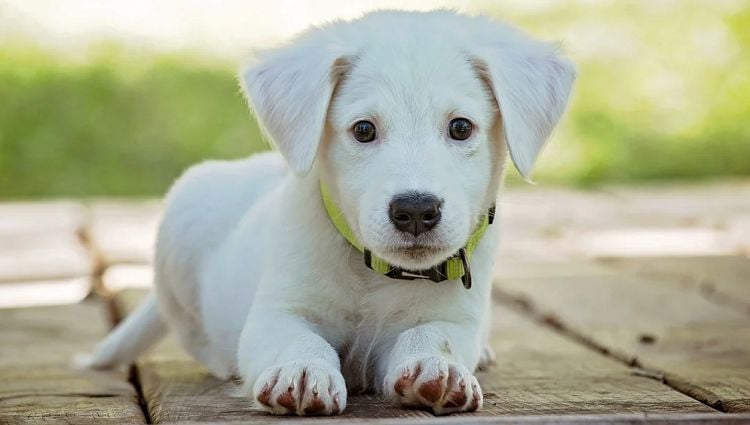 When you hear the phrase ‘mentally challenged’, you make certain… 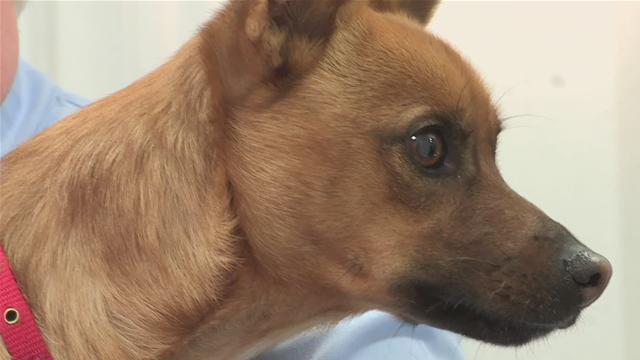 Just because your dog has fur doesn’t mean it is…