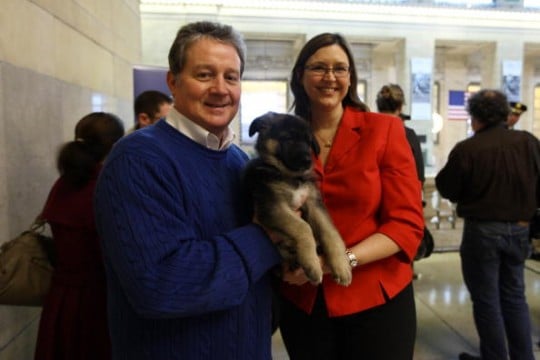 Owning a dog is a bit like having a child. It’s completely different and really not even remotely the same, yet it’s so similar. Both make noises you’d prefer they didn’t. Both have to be potty trained and both manage to destroy your floors with their bodily issues (fur, slobber, spit up, drool…). However, babies and dogs are both so loving, wonderful and make families so happy. That said, they’re nothing alike. If you have toddlers and you’re considering a dog, you might initially want to consider a dog that’s laid-back, gentle and very relaxed to go with your kids. Please, while that’s all nice, what you need is a dog with the same boundless energy as your little people, otherwise known as a companion that will help tire the other out by the time bedtime rolls around. A German Shepherd Husky mix makes a great dog for a family with energetic children, because the two will become best of friends and exhaust one another during the day. Of course, they’ll exhaust you, too.

The German Shepherd Husky mix is what dog breeders refer to as a hybrid, or designer, dog. It’s what the rest of the world refers to as a mutt, but that doesn’t stop dog-lovers from spending hundreds of dollars purchasing this non-purebred dog. That said, they are lovely dogs with great personalities, and they make wonderful pets. If you have children, you will want to know why you need a dog. We have a few good reasons for you, beginning with the fact that if you have one, having the other isn’t going to make any difference in your already busy life.

These are highly intelligent dogs. They receive the best of both worlds in terms of intelligence when it comes to their lineage, and that makes for a highly intelligent animal. German Shepherds are recognized worldwide for their great intelligent, and huskies are recognized for their hard working attitudes. Shepherds are commonly used as police and military dogs because of their intelligence, and huskies are commonly used on farms and for hard labor because of their ability to do the job with ease. This makes them great dogs to have with a family because they’re smart enough to understand that children are not a danger and that they are part of the family. Some dogs don’t do well with children, but this hybrid can be trained to love kids, treat them gently and play nicely. They’re also easy to train, which makes life much easier in terms of behavior, sleeping and using the bathroom in the correct location.

Children are busy. They like to run, play, climb and do anything that might terrify their parents. This hybrid dog breed is a lot like that. Your kids and your dog will have hours of fun and entertainment running around your fenced-in property and playing together. Additionally, your kids will provide a great deal of exercise to your dog, which is something he will need being such a strong working animal. Of course, you’re going to want to watch them closely to make sure they’re not doing anything you wouldn’t do. Both these dogs and your kids are likely very precocious and mischievous. Keep in mind that without frequent exercise and stimulation, these dogs grow bored very quickly and might make it their personal mission to find anything and everything it the house to play with as its own. Frequent exercise, play time and free time to run are necessary with a dog of this size and with its monumental level of energy – but you already know that since you have kids.

Kids and German Shepherd Husky dogs will have so much fun conversing with one another on a regular basis. These dogs are so talkative, but they’re not barking dogs. Worry not, homeowners, you will not end up awake all night because your dog is barking arbitrarily at the butterfly that passed by the window. However, you will hear your dog talking to your kids, possibly howling much like a wolf. These are dogs that love the sound of their own voices and interaction with others, which is what makes them perfect for children. They can sit and talk to one another for hours without bothering anyone, and being able to see that bond form is an exciting adventure for many.

It’s possibly their best trait. The German Shepherd Husky is a hardworking, dedicated, and very loyal dog. This means that you won’t have to worry about your kids when the dog is near. He or she is going to ensure your kids are taken care of, healthy and happy at all times. This is the kind of dog that is not going to allow a dangerous animal, such as a snake, near your kids. He or she is also not going to allow anyone considered a stranger too close to your kids. It’s a dog that’s going to bark when it senses danger, when strangers come near its home or when it needs to alert you to something. It’s a dog that will protect your family, which is one of the many reasons so many people prefer to own a larger dog of this nature. It’s not an aggressive dog, though German Shepherds often receive that reputation. It’s one that derives from the fact that many people have trained their dogs incorrectly for the purpose of dog fighting and other illegal means. The German Shepherd Husky will not become aggressive unless it is instructed or it sense its loved ones are in imminent danger.

The only drawback to having a dog of this nature is the shedding. The German Shepherd is a moderate shedder, but the Husky is a big shedder. Put them together and you get a dog that needs to be brushed daily to minimize shedding, but you’re still going to need to pick up a good vacuum in order to completely ensure your house stays nice and clean at all times.

There is a good chance that if you do not know what a Labrador retriever is, you’ve been living under a rock for….your entire life, really. It’s not just the most popular dog in the…

Often mistaken as a small German Shepherd, it’s actually part of the Belgian sheepdog family and the Belgian Malinois is one of the most obedient dogs you’ll ever meet. That’s one of the reasons this… 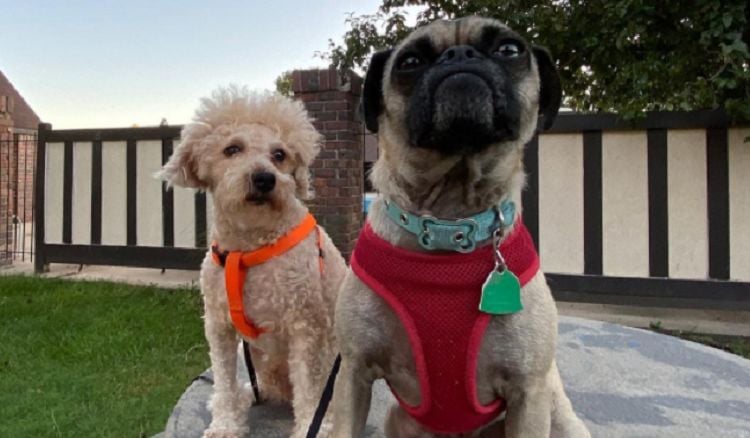 The Pugapoo is two great dogs rolled into one. Half Poodle and half Pug, it’s a fabulous pet for anyone looking to combine the small size of the Pug with the intelligence of the Poodle…. 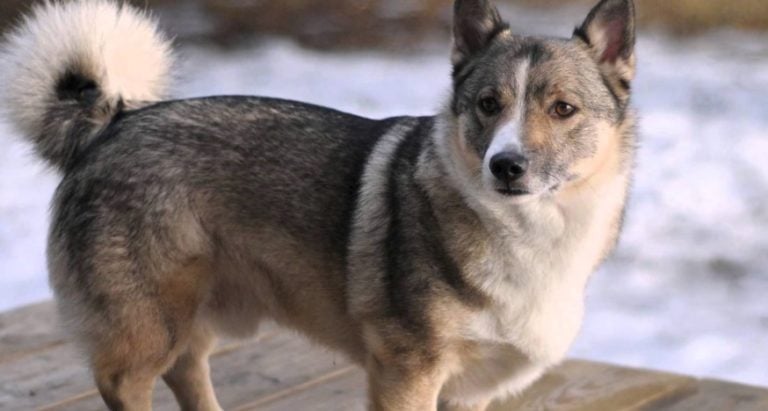 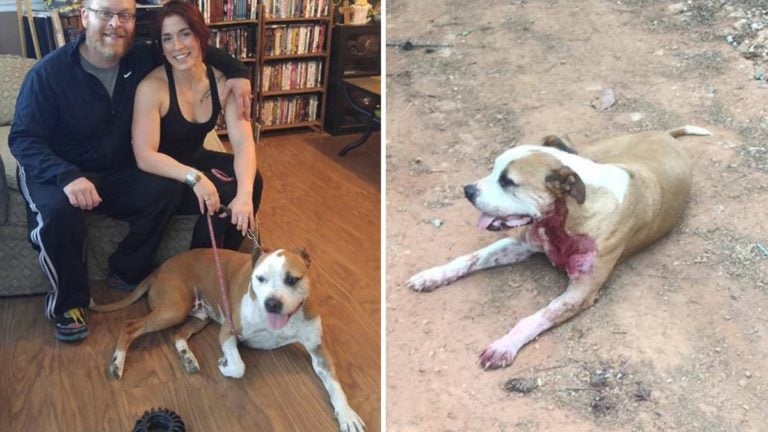