I think it’d be safe to assume that when one gets a dog they know going into the purchase or adoption that there’s going to be some barking along the way.   Anyone who doesn’t is probably deluding themselves.   However, that doesn’t mean there aren’t some dog breeds that are quieter than others.  It’s perfectly acceptable to desire to have a dog that’s a little on the quieter side.   What if you have children or really sensitive neighbors?  You might want to do your research before the dog is welcomed into your home.  Thankfully Vetstreet has accumulated data from all the pet experts out there and come up with a list of the quietest dog breeds.  Here is the top ten…. 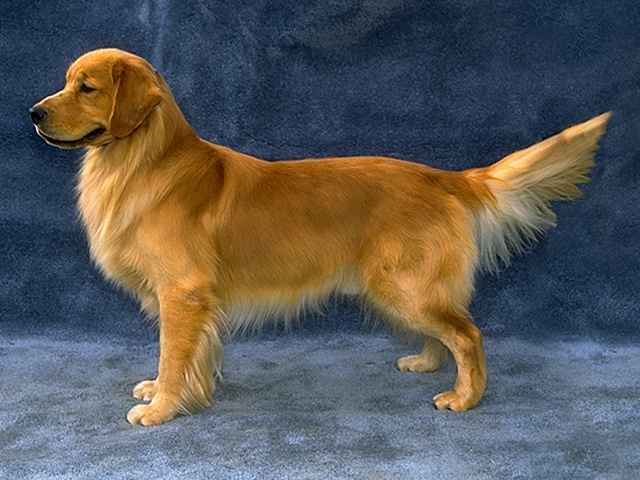 10.  Golden Retriever – One of the friendliest and crowd pleasing dog breeds out there, the Golden Retriever, while not a huge barker is an extremely active dog breed.  So you might not hear the noise but you’ll be busy with them! 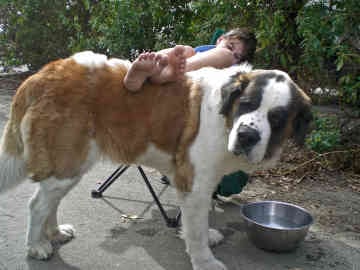 9.  Saint Bernard – Known for being the dog in the movie “Beethoven” and carrying around big barrels on their necks, they are great for families and can be used as a therapy dog.   They’re big but lovable! 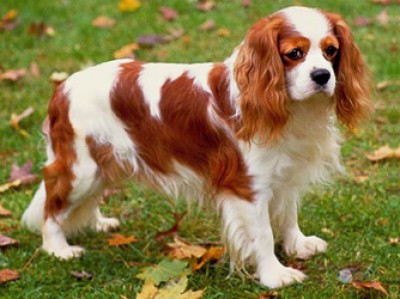 9. Cavalier King Charles Spaniel – This dog is becoming more and more popular and is a great family dog.   Be careful because this dog does not like to be left alone.  It needs constant attention but if it gets it can be a very devoted pet. 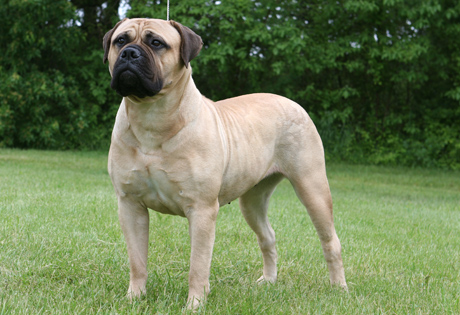 8. Bull Mastiff – They may not make a lot of noise but they’re very loyal and excellent with other dogs.  They are also known to be great guard dogs. 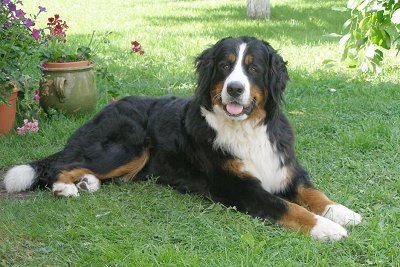 7.  Bernese Mountain Dog – This dog used to be known for lugging carts and driving livestock.  Now they’re known for being calm house dogs. 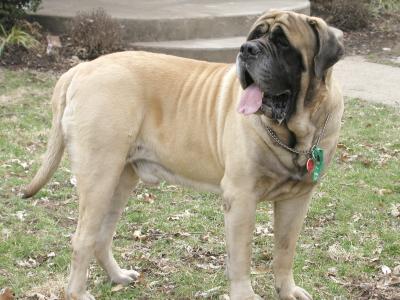 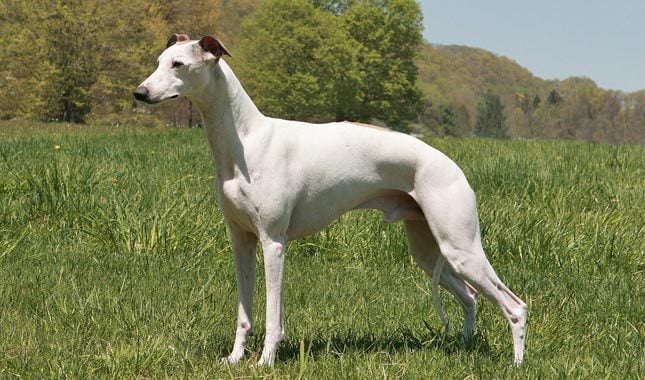 5.  Whippet – While the whippet can chase around cats and be very active, they have a very calm and sensitive side. 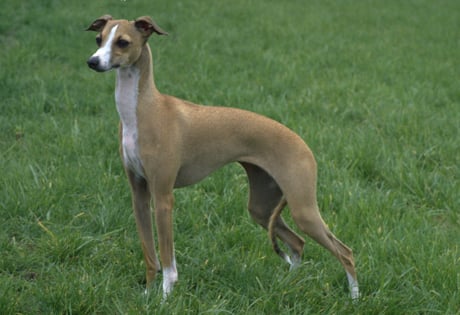 4.  Italian Greyhound – While this dog can be defiant, they don’t bark often.   Housetraining can be tough. 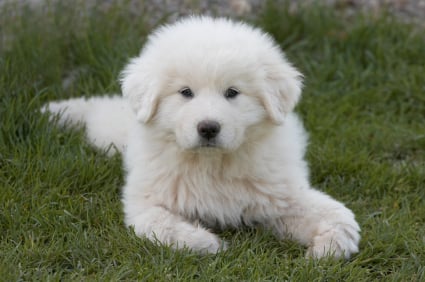 3.  Great Pyrenees – A large dog with a large heart. 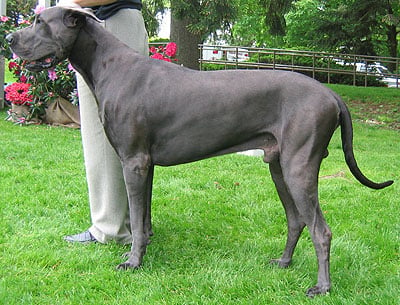 1.  Great Dane – He’s a gentle giant with a calm nature, and while he doesn’t bark often, when he does, his voice will be louder and deeper than just about any other breed. 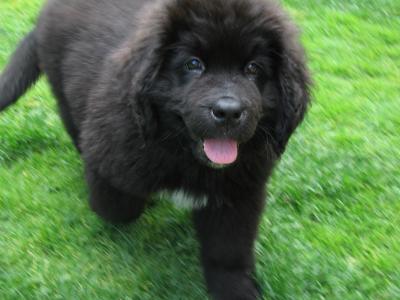 1.  Newfoundland – tied for number one, this dog is known for being a loyal, calm, family dog.

20 Things You Didn’t Know about The Beaglier