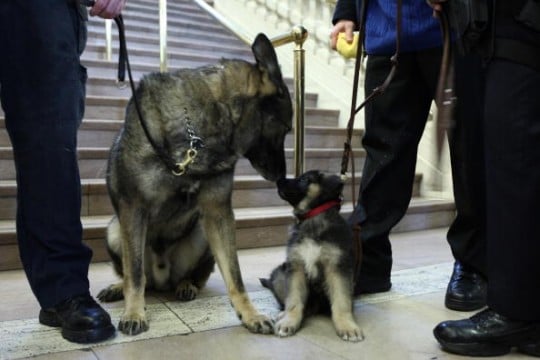 They’re big, fierce and often thought of as Police Dogs – and for good reason. Despite the fact that so many people are terrified of this large breed, the German shepherd is one of the loveliest and most amazing creatures on the planet. This highly intelligent dog has so many wonderful features and attributes it would take us entirely too long to list them. However, despite their wonderful reputation as an intelligent, loyal and protective breed, many families are just too terrified to have a dog this size in their home.

Yes, it’s an intimidating dog; but isn’t that half the point when you choose to call a large dog a pet? This is a dog with a face that means business, but a personality that just wants to play and cuddle. It’s going to scare people away, but play like a kitten with your kids. This dog loves people, especially children, and they are willing to do whatever it takes to protect their families. If you’re one of the many people who have turned down the concept of owning a German shepherd because you’re worried about its size and its interaction with your kids, you should know that this is the dog that will die to protect your family, and that should ease your mind.

One Atlanta-area family owes their lives to their German shepherd. The family, whose names have not been released, was out for a drive the day after Thanksgiving when a case of road rage went wrong. The family asked not to have their names made public, likely out of fear. They were driving along when a case of road rage – details not provided – went horribly wrong. In their Suburban, this family was driving through Atlanta’s West End when they pulled into the parking lot of a strip mall after being followed by another car whose driver was presumably mad about this undisclosed case of road rage.

The other car kept driving through the parking lot when the Suburban pulled into the parking lot, but decided at some point to come back through. When the other car came back through, they pulled up by the Suburban, rolled down a window and began shooting the car, which was filled with children and their mother, along with their dog. The gunman repeatedly fired shots through the back of the SUV’s window, leaving a mess and terrorizing this family who was out just a day after giving thanks for all that they had. Their dog, a German shepherd, was not going to stand idly by watching his family as they were terrorized by a gunman. He jumped in front of the bullets as they shot through the car’s window and saved the lives of everyone in his family.

Witnesses who saw the incident unfold recalled watching in horror as the gunman began firing on the family and then watching as this hero dog jumped in front of the children, taking bullets for them before taking off into the parking lot of the strip mall where the car was parked and crawling behind a building to die.

The story is heart-wrenching and everyone’s worst nightmare come true. Fortunately, this family has one another to hold onto as they mourn the loss of their hero, a German shepherd who valued the lives of the children in his family far more than his own life. Losing their dog the day after Thanksgiving after living through such a nightmare is no easy feat, but this family can certainly thank their lucky stars – and their new guardian angel because this is one dog that got an instant welcome into the gates of Heaven – for their family pet.

With that touching, but heart-breaking story fresh in your mind, perhaps you don’t need to continue reading our additional reasons you should head straight to your local shelter and adopt one of these amazing dogs to bring home to your family.

Puppies are amazing, but they’re also puppies. They might decide that they can make a snack out of that new pair of shoes or your new Victoria’s Secret purchase. When you adopt a rescue German shepherd, he’s going to forgo the shoes and undergarments and focus on playing with toys that are his own. He’s not got that puppy curiosity and freedom in his mind, so he’s a lot less likely to terrorize your personal belongings on the quest to find the perfect toy.

You Get What You See

Puppies are so cute and lovable, but you have no idea what they’re going to do with their lives (Just like your kids, right?). When you adopt a rescue, what you see is what you get. That dog has already matured and become an ‘adult’ so he is what he is. You can’t teach an old dog new tricks, right? Well, you probably can, but in this case, you’re going to get a dog that’s pretty much exactly how you see him, so there will be fewer surprises in store for your family.

A Sense of Loyalty

Adopting a rescue will provide you with an instant feeling of loyalty on both the part of your dog and yourself. You will feel loyal to this dog because you view yourself as his savior. He will feel loyal to you for the same reason, and he will do whatever it takes to keep your family safe and sound. And you will all sleep better at night knowing you’re protected by this fierce protector. 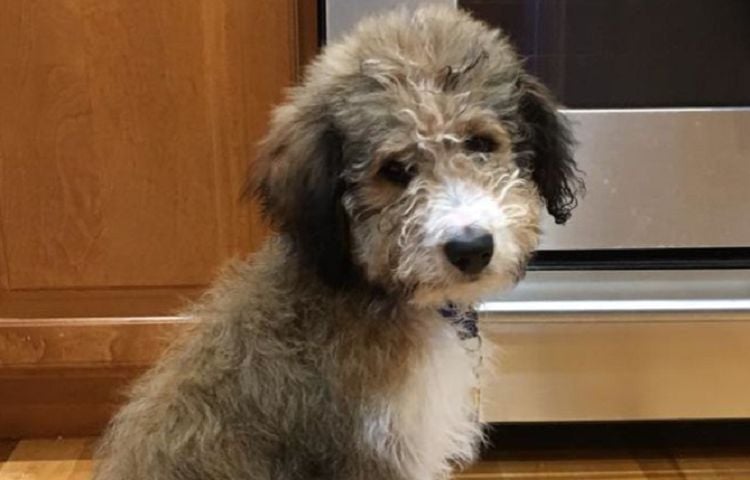 No matter which breed of dog you plan to keep, it is always advisable to find out as much as you can as this will help you to decide if it is the right breed… 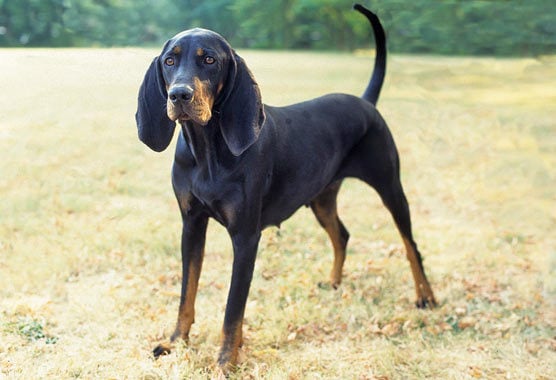 Black and Tan Coonhounds are hounds meant for hunting raccoons and a number of other arboreal animals. Nowadays, they still see plenty of use in hunting by people living all around the United States. However,… 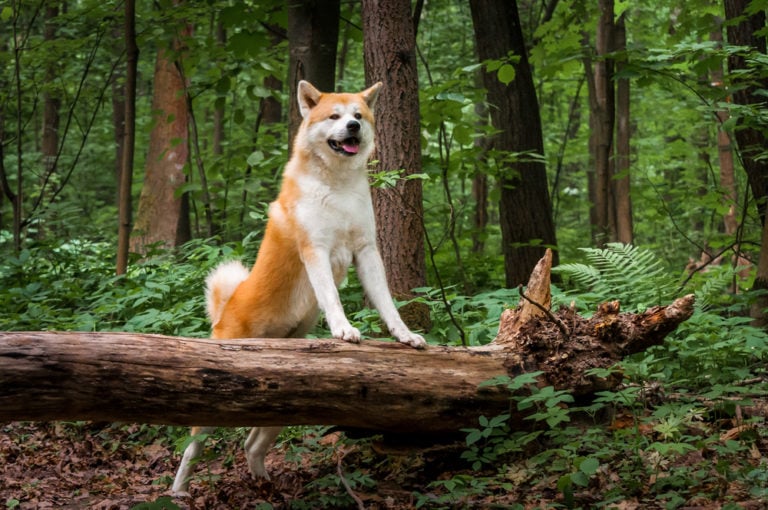 The Akita Husky mix, also known as Huskita, results from two ancient breeds. These breeds are the Siberian Husky and Akita Inu. Due to the breeding of the two different genes, the Akita Husky breed…