Home
Dog Tips
What is Head Pressing in Dogs and What Should You Do?
Prev Article Next Article 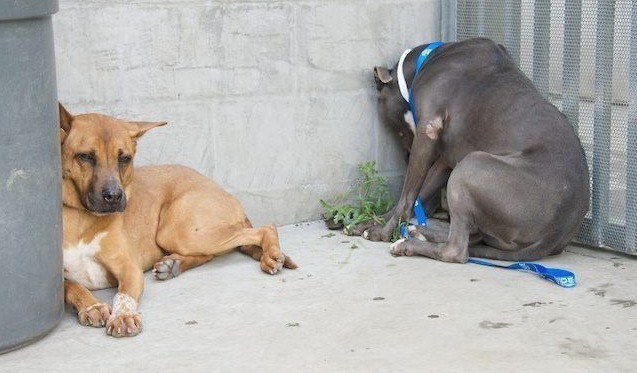 All animals exhibit strange behaviors at some point, and many will even make you laugh a bit. One strange behavior that can happen in dogs that may look funny, but should always be taken seriously, is head pressing. Head pressing is something that any breed of dog, and any size of dog can do. It is not limited to any one specific. It is also seen in other animals; cows, horses, cats, and many others. If you have ever seen your dog press his head to the wall for no apparent reason and thought it was odd, maybe chuckled at the act, you will want to re-think the idea that this is a silly animal act, or just a little quirk in your dog’s personality, but rather, you will want to make sure he gets a full check-up by his veterinarian.

Head pressing is typically a symptom of one of the following disorders. It can be a metabolic or neurological illness that is causing your dog to randomly walk up to a wall and push his head against it. If his head pressing is determined to be metabolic, it could be hyper or hyponatremia, which is a condition that means he is either lacking or has excess sodium in his blood. There are several disease that can bring-on head pressing rituals, some are neurological conditions, including, a brain tumor, an infection in the nervous system, head trauma as a result of an accident, or toxin exposure. Others include:

These are all conditions that affect the brain, specifically known as prosencephalon disease, which means that the thalamus and the fore brain have been affected hence the need to press the forefront of the head against a hard object, like a wall. Head pressing isn’t the only symptom you’ll probably encounter, however, if you’ve ever seen the head pressing from your dog. You may have seen him perform another one of these acts, or multiple acts:

Treatment depends on the diagnosis. Whatever your veterinarian finds as his diagnosis will determine the treatment plan. In most cases, if the condition is caught soon, the treatments work and your pup should come out on the other end of them feeling better, and will be much healthier. On the other end of the spectrum, waiting too long can be detrimental to your dog’s health. Most of the conditions, if left untreated, can be fatal to your dog, and they certainly make life very uncomfortable and even painful for your pup.

If you ever see your dog press his against the wall, or notice any of the other symptoms listed above, forgo laughing at the odd behavior, and instead, pick up the phone to call your vet and schedule your dog an appointment for a checkup. Even though dogs and all pets, can be quite the clowns at times and do things to make you laugh or get your attention, this is not one of them. It really is a cry for help. 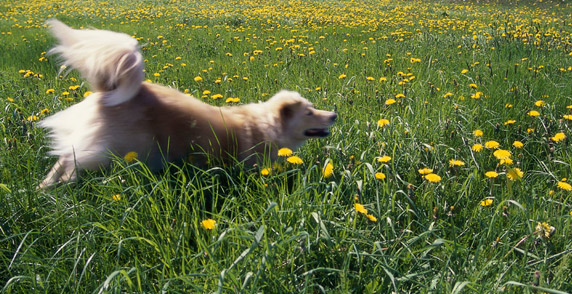 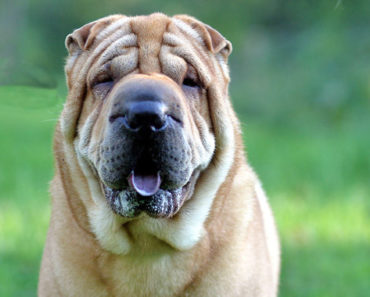 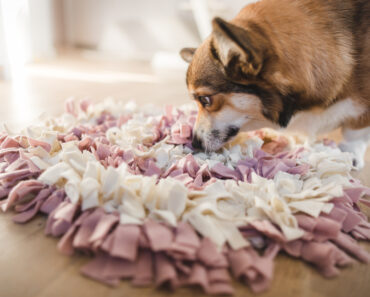 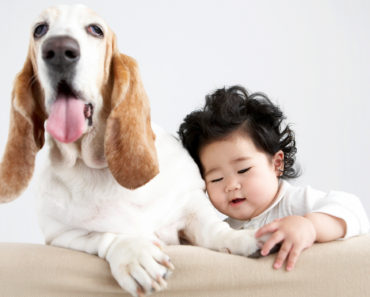 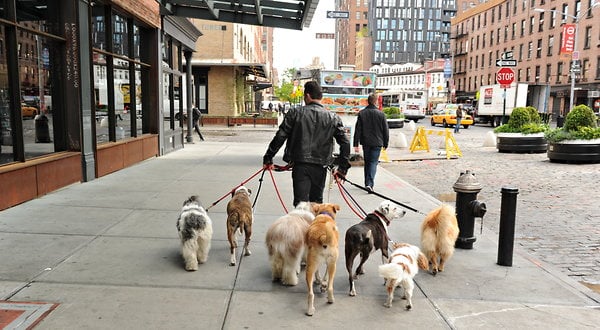 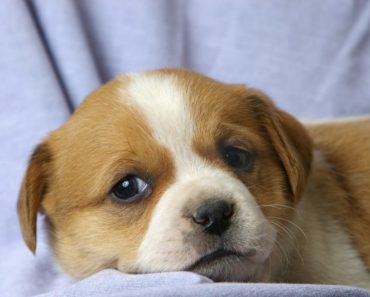