Separation anxiety is when dogs show serious signs of distress when they are separated from the dog owner. Generally speaking, said signs start showing up within 30 minutes of the separation, but this isn’t a hard and fast rule. Unfortunately, while the exact cause of separation anxiety remains unclear, what isn’t unclear is the harmful effect that it can have on dogs. Suffice to say that chronic stress is no healthier for dogs than it is for humans, which is why dog owners should do their best to help their dogs handle their separation anxiety as soon as possible.

How Can You Help Your Dog Deal with Separation Anxiety?

Second, there are cases when dogs develop separation anxiety because they have experienced some kind of change in their lives that are a source of stress for them. For example, a dog might have experienced something traumatic such as the death of a family member. Likewise, a dog might have had undergone a recent move to a new home, meaning that they are not used to their new surroundings. 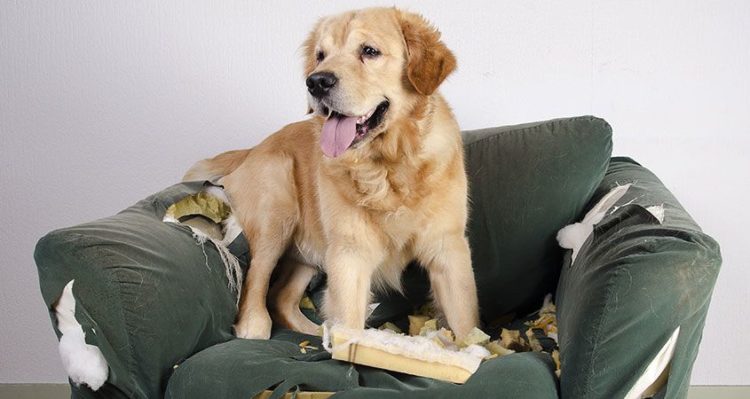 Third, a dog might have an excessive attachment to the dog owner. Simply put, there are a lot of dogs who depend on their dog owners to be a major source of stability in their lives, which is perhaps natural when they have spent so much time with their dog owners since they were puppies. As a result, when dog owners start leaving dogs alone for longer periods of time when they feel that they are ready for it, it might turn out that their dogs are not actually as ready as they thought they were.

Generally speaking, separation anxiety in dogs can be combated with a combination of proper exercise, obedience training, and practicing leaving to get them more accustomed to it. The exercise is meant to help the dog indulge in their instincts while also enabling them to spend some play-time with their dog owners, which should alleviate the worst of their issues. Meanwhile, the obedience training is meant to give the dog a good idea of what is expected of them while the dog owner is away, which should prove beneficial provided that it is consistent over time. Finally, the practice leaving can help dogs become better adjusted to an unpleasant situation, though dog owners will want to take care not to make too much of a fuss when leaving and returning so as to avoid sending undesirable signals for their purpose.

With that said, there are other methods that can help but might not be enough on their own. For example, there are some pharmaceuticals that can be prescribed for dogs to help them with their separation anxiety. However, while such pharmaceuticals can prove some much-needed assistance, they are generally not capable of solving the problem at the root. Still, something like either leaving the TV on or having a system that can play the dog owner’s recorded voice can prove to be very useful for keeping a dog calm and collected. Having said this, there are also some other methods that can be do more harm than good, with an excellent example being confining a misbehaving dog in a crate when the dog owner leaves, which will probably result in confinement issues on top of separation anxiety issues.

Heatstroke not only affects humans, it affects animals like dogs as well.  During hot and humid days, it is important to keep an eye on our pup’s body temperature because hyperthermia can be really dangerous… 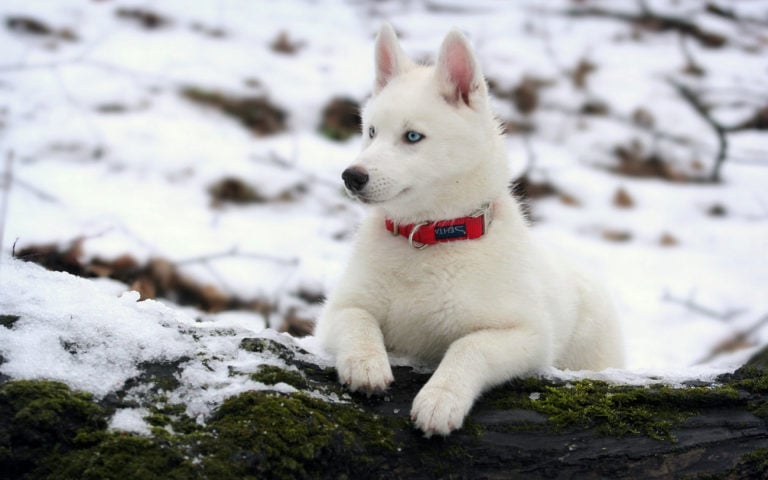 If you decide to welcome a dog into your family, there are many things to consider before making such a big commitment. One thing to consider is which breed is best suited to your home,… 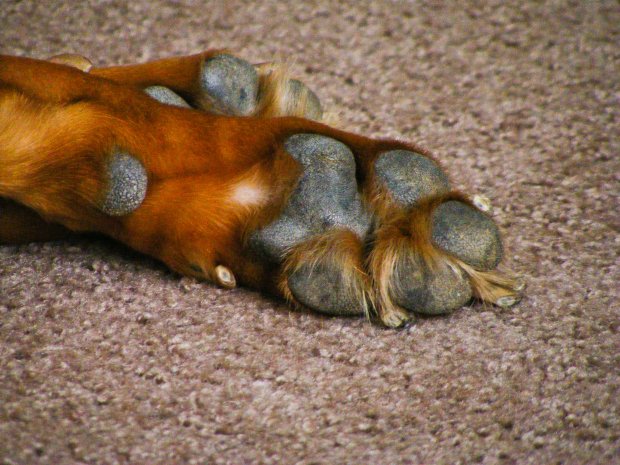 Tails are wagging, noses are in overdrive and the local park is abuzz with canine activity. Your furry friend is in its element, charging around like a shopper on a big sale day, bounding through… 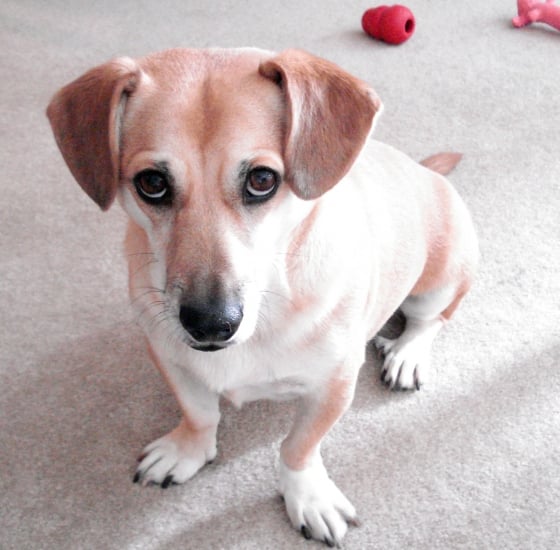 There is a famous saying that goes something like, “dog is the only living beings that will ever love you more than they love themselves. We often wonder if dogs could talk, what would they… 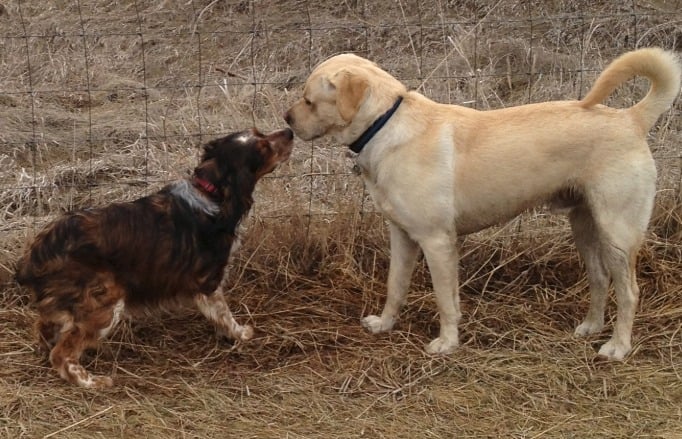 Almost all of us as devoted pet owners have come to understand most of the language that our dogs speak. While we can’t understand what all of their gestures and communications mean, we do learn… 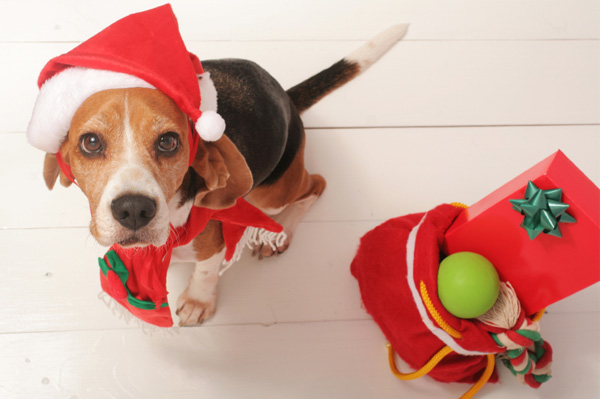 Eventually we will be unwrapping gifts under the tree, with our dogs by our side. Of course, we can’t forget our “other kids” (our dogs) on Christmas–so what to buy? Walking into a pet store…