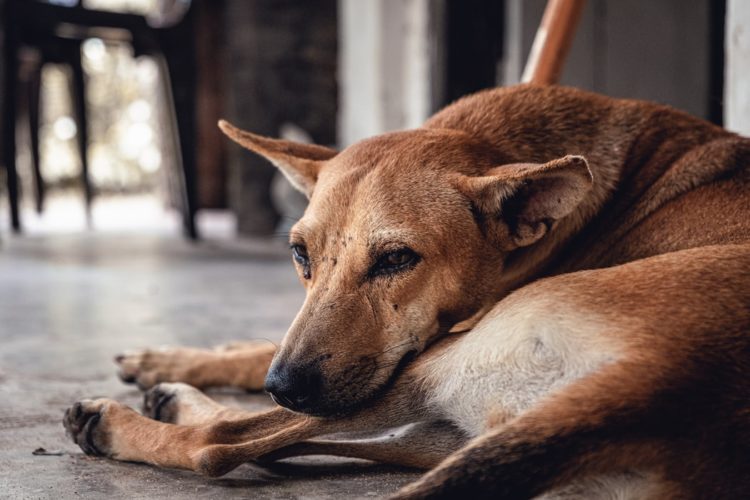 Ticks are arachnids. Most tick species are classified as either a hard tick or a soft tick. Mature ticks are eight-legged creatures with either ovoid or pear-shaped bodies. Hard ticks are called thus because because of the hard shields that can be found on their dorsal surfaces. However, it is worth mentioning that hard ticks also have their mouthparts contained in a frontal beak whereas soft ticks have their mouthparts situated on their undersides.

Having said this, most people will be most familiar with ticks because of their feeding habits. In short, they are ectoparasites that feed upon the blood of mammals as well as other species. Ticks aren’t very agile creatures, as shown by how they can neither fly nor jump. Instead, a lot of them make their way to their victims using a behavior called “questing,” which is when they use their third and fourth pairs of legs to cling to vegetation while holding out their first pair of legs so that they can grasp whatever comes along. After which, ticks will use their senses to maneuver themselves onto the perfect feeding sites, where they will proceed to feed in such a voracious manner that some of them can increase their weight by 200 to 600 times.

When Are Ticks Active?

There are close to 1,000 tick species. As a result, there are places where ticks are a constant threat. However, there are also plenty of places where ticks are a seasonal threat, meaning that interested individuals will want to look up the exact timing for their local tick season. Generally speaking, tick season starts up when the weather becomes warm enough for dormant ticks to start looking for food again. In much of North America, this means sometime in either late March or April. Meanwhile, tick season ends when temperatures drop below the freezing point, meaning sometime in fall. As for people living in more moderate climates, ticks remain active year-round.

Why Is This Such a Huge Problem for Dog Owners?

Unsurprisingly, dogs don’t react well to being fed upon by ectoparasites. Generally speaking, one or two feedings won’t have a catastrophic effect. The skin can turn red and irritated, but that is very far from being the worst thing that can happen. Instead, it is important to note that ticks can cause a number of serious medical conditions in dogs, meaning that dog owners need to watch out for them.

One example would be Lyme disease, which tends to be the most talked-about tick-related medical condition in North America. This is because it is the most common tick-related medical condition in said region, as shown by how close to 300,000 people in the United States are estimated to be affected by it on an annual basis. In any case, dogs with Lyme disease can become depressed, which may or may not be accompanied by other symptoms such as fever, a loss of appetite, swollen joints, and swollen lymph nodes. Another example of a tick-related medical disease would be canine ehrlichiosis, which can produce symptoms such as fever, low appetite, and low numbers of the blood platelets that are responsible for the clotting process. This is one of the medical conditions that need to be caught as soon as possible, not least because it can bring about a much longer recovery period when it is permitted to enter the chronic phase. Other examples include but are not limited to babesiosis, bartonella, and Rocky Mountain Spotted Fever. On top of that, there are rare cases when ticks can cause a dog to come down with anemia, which is a lack of enough red blood cells to carry oxygen to all of the tissues that need it.

How Can You Protect Your Dog From Ticks?

There are vaccines for some of the diseases carried by ticks. Unfortunately, the same can’t be said for the rest of them. As a result, interested individuals can’t count on vaccination to prevent tick-related problems from popping up.

Theoretically, interested individuals can prevent tick-related medical conditions by just keeping their dog indoors. However, this can be very impractical. Due to that, it might be better for interested individuals to limit the places that their dog can go to places that have low chances of harboring ticks. This is something that interested individuals can have a lot of control over. For instance, clear out potential hiding spots such as brush, tall grasses, and leaf litter. Moreover, watch out for old man-made items that can offer cover as well, which means trash, old mattresses, and old furniture. Besides this, consider spraying the space with pesticides as well as create a three-foot-wide barrier of either gravel or wood chips between the lawn and wooded areas.

Moving on, make sure to check for ticks on the dog on a daily basis, which is particularly important if they have been outside. If interested individuals spot any ticks, they should move to remove them as soon as possible. This can be done by using either a pair of fine-tipped tweezers or some kind of specialized tool. Generally speaking, grasp the tick as close to the surface of the skin as possible before pulling upwards. Furthermore, avoid making either a jerking or a twisting motion because the goal is to avoid tearing out the tick’s mouthparts, which will have to be pulled out as well if that happens. Once that has been completed, clean the affected area using either rubbing alcohol or a mix of soap and water. As for the tick, don’t crush it. Instead, there are a number of more sanitary disposal methods such as putting it in alcohol, putting it in a sealed bag, or flushing it down the toilet. Some people might be tempted to try out various home remedies that are meant to convince the tick to let go, but in most cases, it is best to remove them as soon as possible.

Finally, there are tick prevention products that can be bought from a wide range of sources. Be sure to consult a veterinarian beforehand to make sure that a specific product will be both safe and effective for a specific dog. In this as in other health-related matters, it is much better to be safe than to be sorry. 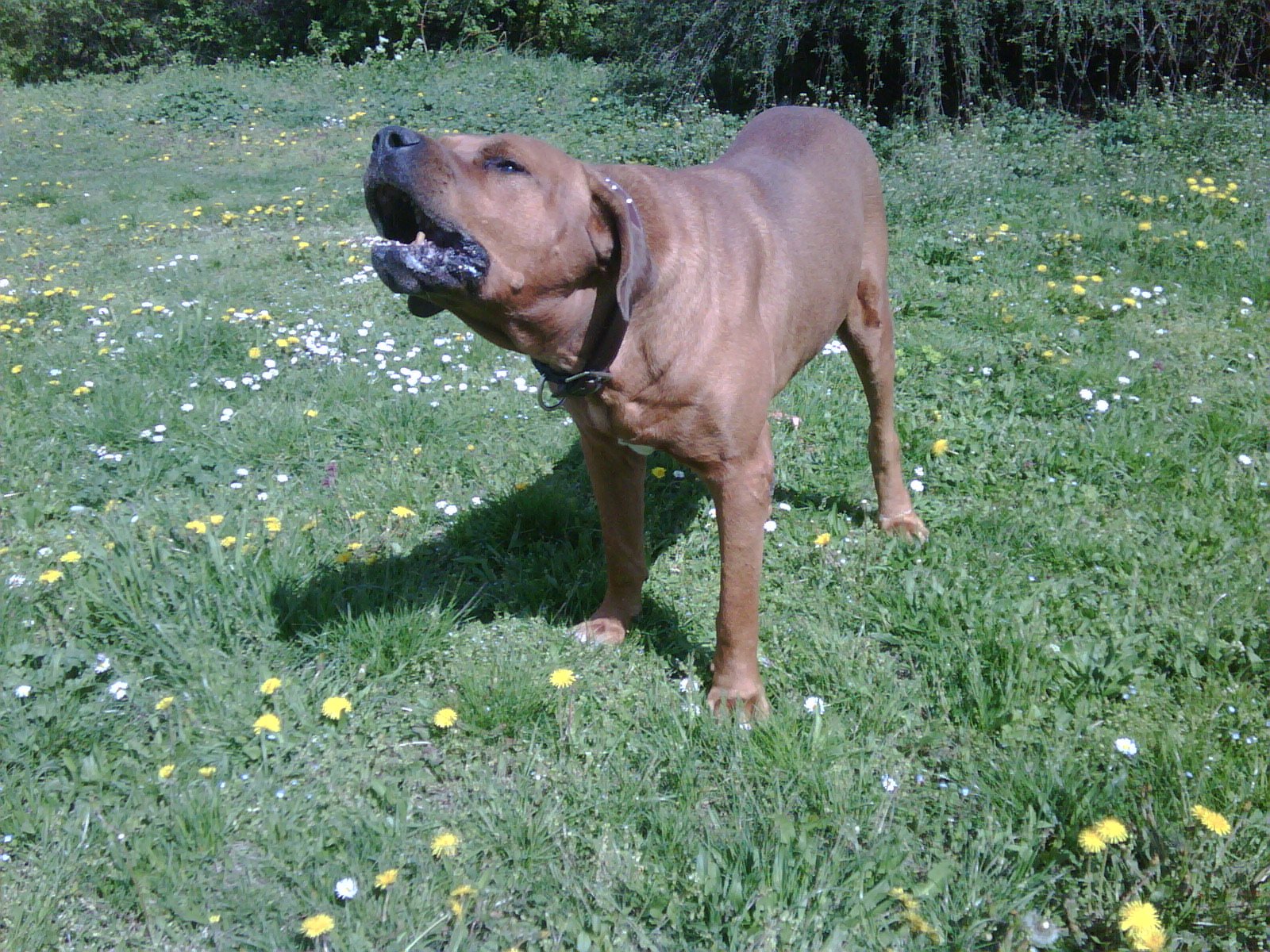 We’ve all been there. You go to visit your friend,… 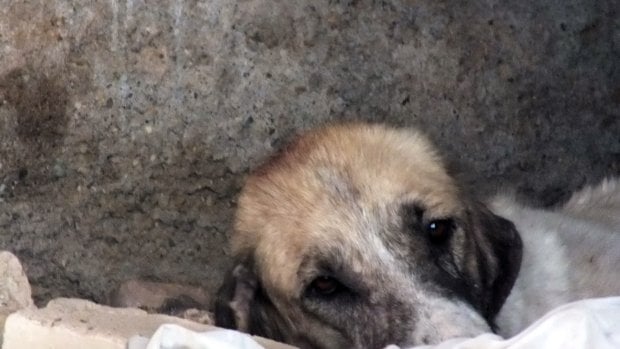 “It’s just a fatty tumor,” owners will often say when… 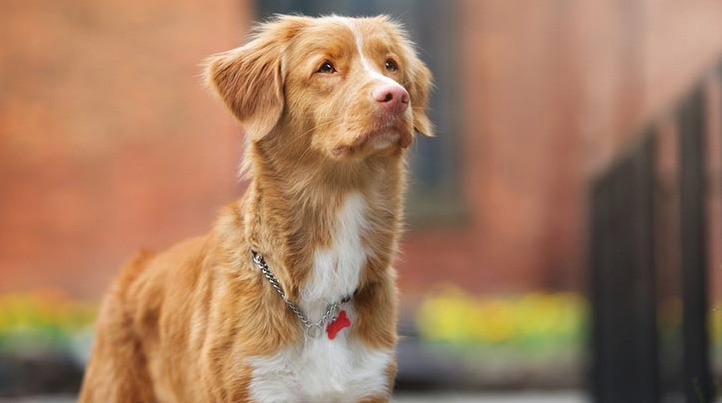 Blood in a dog’s poo is a relatively common problem….

Dogs and kids are supposed to be the best of…

Doggie daycare sounds like a lot of fun for the… 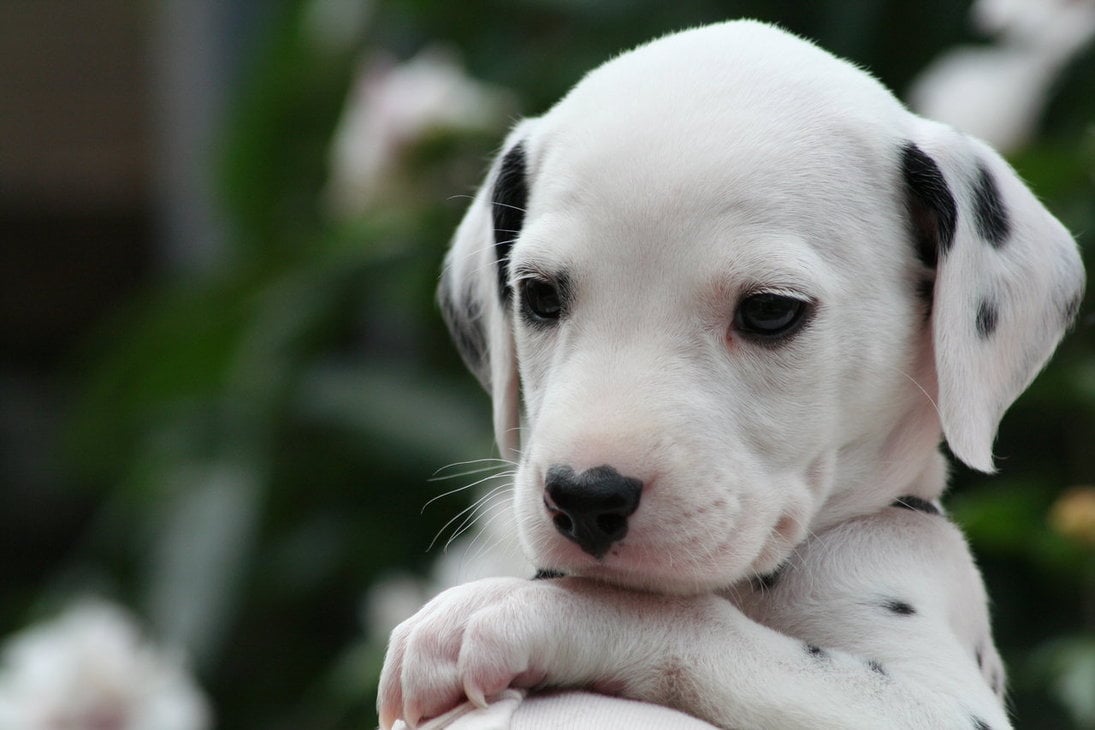 have long been one of the most intriguing breeds of…