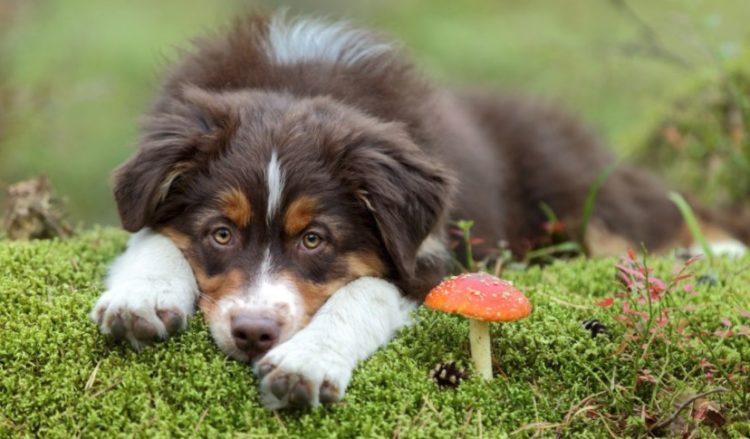 Mushrooms are one of those foods for humans, that most either love or hate. They come in a variety of textures, sizes, shapes, and even flavors. There are certain mushrooms that are even toxic to humans, typically different mushrooms in the wild, but what about mushrooms for dogs? Can dogs eat mushrooms? Would you know which ones were toxic to dogs? If you have ever questioned: Is it ok for dogs to eat mushrooms? Here’s what you need to know.

Can mushrooms be toxic to dogs?

There is a difference between wild mushrooms and store-bought mushrooms, so in order to answer the question of whether or not dogs can eat mushrooms, you must first know the difference between the wild mushrooms and those found in grocery stores. According to Dr. Heather Loenser, Senior Veterinary Officer with the American Animal Hospital Association (AAHA), store-bought mushrooms are not toxic to dogs. Now that that has been made clear, we’ll talk about the wild mushrooms. Dr. Loenser explains how there are many different types of wild mushrooms that are considered poisonous and they can be extremely harmful to dogs if eaten. The types of wild mushrooms that are toxic can cause kidney and liver failure, disorientation and seizures for your pet, vomiting, and tremors. In even more extreme cases, some dogs can even die from eating these types of mushrooms.

How can you identify poisonous mushrooms from non-poisonous?

One rule-of-thumb to live by, is to consider any mushroom in the wild as toxic and always keep your dog away from it. Why should you always follow this rule? The reason is simple, there are too many challenges in trying to determine the toxicity level of wild mushrooms. According to an ASPCA report that was written on mushroom toxicity, many species of mushrooms will vary in their level of toxicity from year-to-year, as well as location-to-location. This makes it too difficult to safely assume a certain mushroom is non-toxic or safe for your dog. Assuming a specific mushroom is safe is not a sure-thing, thus making the mistake to let your pet eat can be very costly if you were wrong about its safety.

In North America alone, there are many species of ‘shrooms that are highly toxic to dogs, with the Amanita species being the most toxic. This species is the most common species to be reported on when there is a death of a dog related to eating a toxic mushroom. Not only is it the most common in dog-related deaths, but in humans, too. For human deaths and toxic mushroom incidents, the Amanita species accounts for 95% of fatalities, according to the ASPCA. Because of the high number of deaths in both dogs and humans, this mushroom has earned the name, “Death Cap,” or “Death Angel” mushroom, and unfortunately it is this species that tends to attract dogs the most, due to it’s fishy odor that makes it enticing for them to take a bit out of.

There are plenty of stories about the death of a dog and the Death Angel mushroom, but one in particular is about two North Carolina dogs, one named Drago, a 3-year-old Saint Bernard, and Adoni, who was an 8-year-old Lab mix. They both died after eating wild Amanita (or Death Angel mushrooms) that happened to be growing in a yard. There were four other dogs who happened to be in the same yard and had apparently had the same idea of eating the mushrooms, but they were a little luckier, and although they made the dogs very ill and had to be hospitalized, the mushrooms had not taken their lives. A GoFundMe page was set up for these dogs’ foster mom in order to help her pay the bills for medical treatment for them.

You should know what to do if you should happen to see, or even suspect your dog has eaten a wild mushroom, because the sooner you act, the better the chance of helping your dog.

1. Seek medical attention – If you think there is even a chance your dog ate a wild mushroom, get to a veterinarian’s office right away. It can take as little as 15 minutes for a dog will start to show symptoms of mushroom toxicity, or up to 12 hours. This means that even if your dog has not begun to show any signs, you still need to seek medical treatment right away, because waiting for signs to kick in can mean you’ve waited too long.

2. Bring samples with you – If at all possible, you should try to collect the evidence of the mushroom to help the veterinarian identify what your dog ate. It will give your veterinarian something to go by for determining the best route of treatment. If you dog is already showing signs of poisoning, your vet will probably want to induce vomiting in your dog. He will also perform tests, like collect blood for testing, and he may need to be hospitalized for care and monitoring. If you were able to get a sample of the mushroom, the ASPCA has a recommendation for transporting it to the vet – wrap it in a moist paper towel or a paper bag, as opposed to putting it in a plastic bag (baggie).

You should take proper steps to ensure your dog is safe from toxic mushrooms. Just like child-proofing your home and yard to protect your child from certain things that can harm them, this is the same idea.

Dr. Loenser explains that store-bought mushrooms are in fact safe for your dog. Your dog may or may not like the vegetable, but if he does, it’s better to use them as snack foods, in small quantities. Something else to keep in mind, although humans prefer to season and sauce them up, these seasonings and sauces don’t set well with dogs’ tummies and digestive systems, so leave the mushrooms  all-natural if you plan to share your store-bought mushrooms with your pooch. 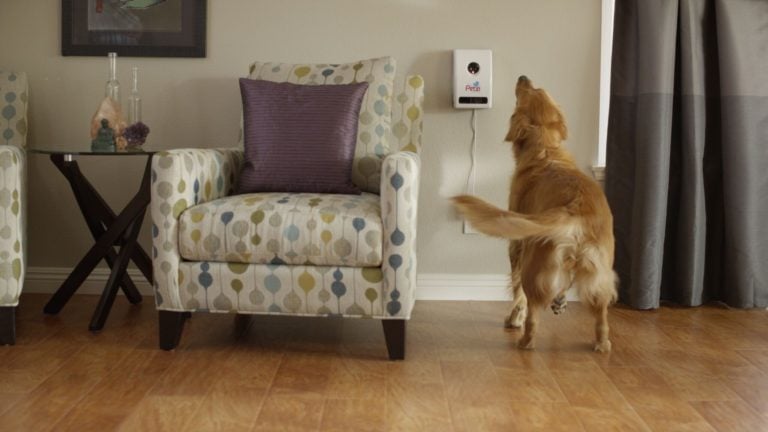 Give an iPhone to a toddler and they’ll figure out…

Often described as “a clown in the cloak of a… 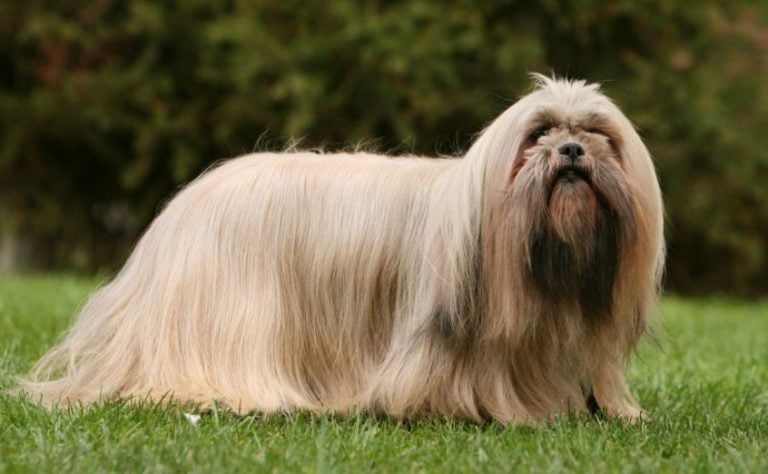 Dogs are wonderful companions, which is why so many dog… 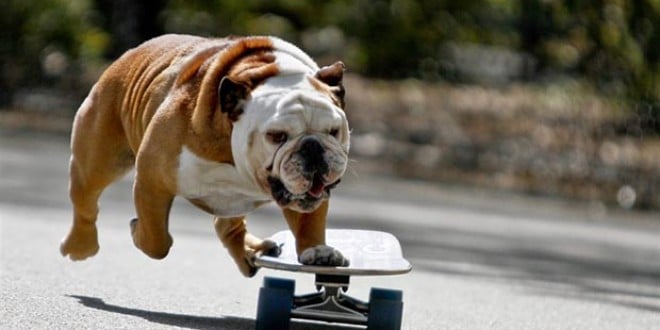 If you are a dog owner and haven’t taught your…

The mark of a truly awesome employer is one who…