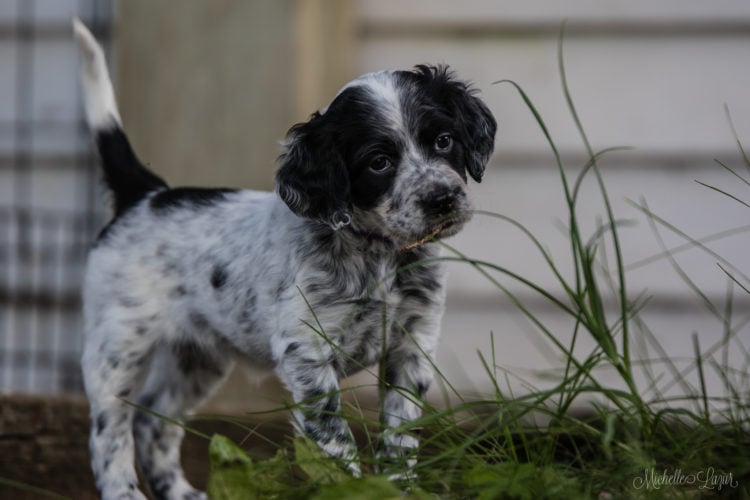 Have you ever heard of a dog called the Llewellin Setter? If you haven’t, it’s okay because most people haven’t heard of it, either. If you keep reading, you’ll find out that you probably have heard of this type of dog, only it might have been referred to by a different name, an English Setter. If you’re wondering what one looks like, prepare to be smitten. You can find out 10 more interesting things about this type of dog by reading through the paragraphs below.

To understand the relationship between English and LLewellins remember, “All Llewellins are English Setters, but not all English Setters are Llewellins.” In the early 1820’s Edward Laverack began a breeding program to define the Setter breed with his Ponto sire and Old Moll dam. Laverack was interested in producing a handsome dog, with long, elegant lines and a flowing coat. These Laverack dogs became the foundation of many of the most famous show lines today, and this type is commonly referred to as “Show” (or “Bench”) type. These led to the beginnings of the English Setter today. Shortly after, Richard L. P. Llewellin, using a sire named Duke and a dam named Rhoebe bred into Laverack’s dogs and the earliest beginnings of the Llewellin type Setter sprung forth. Llewellin was more concerned with performance, so he produced a less-exaggerated dog that reigned supreme in the field. This type became known as the “field” type, with direct descendants of Llewellin’s dogs being called Llewellin Setters. While Llewellin Setters may be pedigreed with the AKC as English Setters, they are most often pedigreed with the Field Dog Stud Book (FDSB) as Llewellin Setters

2. They are bred to hunt

Llewellins are bred to hunt upland birds such as quail, pheasant, chukar, grouse and sharptails. With the proper training Llewellins can be trained for specific hunting conditions and species of birds, while still performing in all conditions and hunting all the above species of game birds. From the grouse woods of Maine and Minnesota, to the quail grounds in the South, and alacross the Midwest, Llewllin Setters excel in the field.

Llewellins, as stated, are bred to hunt in the open ground and, in addition, often tested through Field Trials. These are basically timed, “judged” hunting experiences used to test the readiness of the dog to range, locate, point, and retrieve the game, and are scored and awards given. English Setters are primarily found in the show ring, although there are some outstanding kennels producing hunting English Setters.

4. They have a unique appearance

As far as their appearance goes, Llewellin owners are used to surprises. Llewllins born all “white” usually fill in with ticking and are known as Beltons. Blue Belton, Orange Belton, Chestnut Belton, and rarely Lemon Belton are coats without large solid dark areas as puppies. Puppies with large black areas at birth then accumulate black and tan tickings and are known as Tri-colors. Although Llewellin owners have a pretty good idea what their puppy will look like as an adult, the “filling in” of the ticking is a joy to observe.

Llewellins are on the ball! This dog is not for the lazy. Llewellins have a natural prey instinct and are an active dog. Hunters spend dozens and hundreds of hours refining the traits naturally found in Llewellins which are ranging afield to locate prey, “setting” the bird in place by pointing, and retrieving the bird, often “to hand”, should the human do his part of the task.

6. They definitely have a mind of their own

Llewellins need to have an owner that can set limits. Any dog will try to test the limits and Llewellins are no exception, however with a steady hand and short repeated training sessions Llewellins will take readily to commands. In addition, this native intelligence along with strong prey drive allow Llewellins to rapidly figure out the game and produce in the field for their dedicated owners.

Whether in a hunting household or not, Llewellins are loving and lovable. They are great cuddlers and do much better kept in the house as opposed to a 24/7 outdoor kennel. Most Llewellin owners end up sharing the bed, along with their favorite chair.

With a coat that has feathering of the ears, chest, four legs and their flowing tails, Llewellins require regular brushing. Hunters sometimes trim much of the feathering during hunting seasons to avoid their animals from suffering from a collection of tangles, burrs, and debris.

As to coloration, males and females exhibit all the ranges of coloration listed above equally across sex. As to size, like most mammals, males are slightly larger. Males will run from 50-70 pounds and are roughly 23-27 inches at the shoulder, females weigh around 45-60 pounds and stand slightly smaller at 22-26 inches.

10. Hip dysplasia can be an issue

Any and all Llewelins registered with the Field Dog Stud Book (FDSB) are required to be tested and have on record results of testing. This is an inherited abnormality of the hip joint that can lead to arthritic problems later in life. Responsible breeders x-ray the hips of their breeding stock and evaluate their suitability for breeding. The current average for hip dysplasia in Llewellin Setters is about 17.4% affected, and the percentage is decreasing, due to responsible breeding practices. 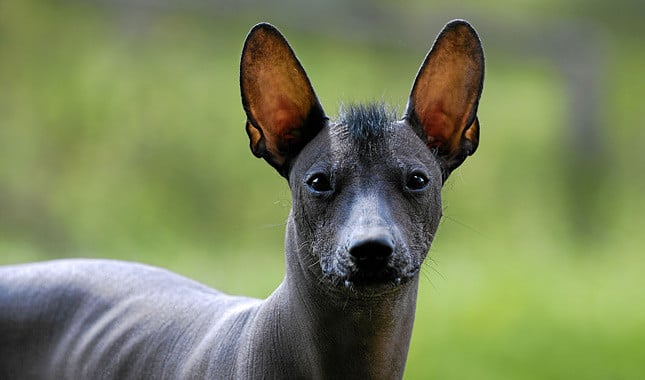 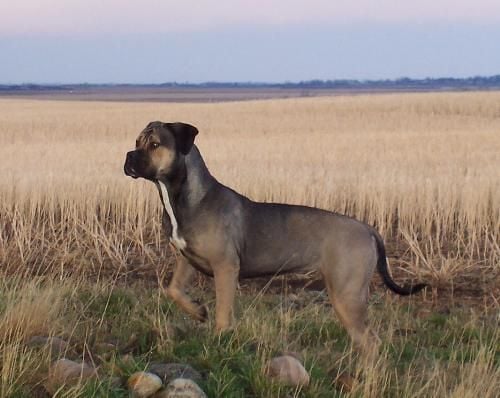 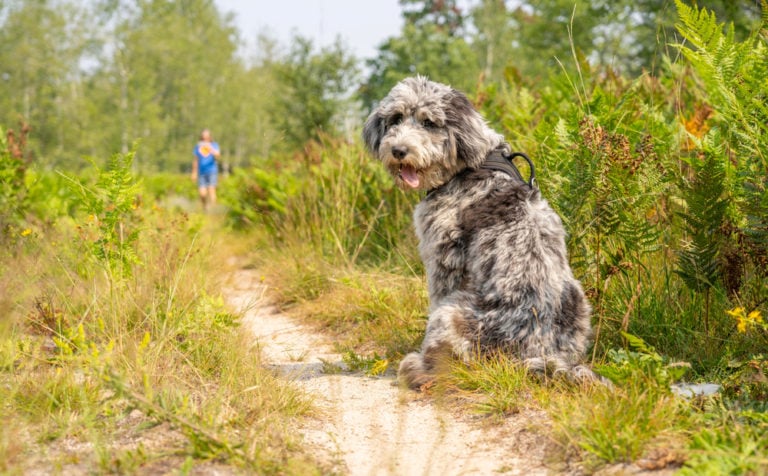 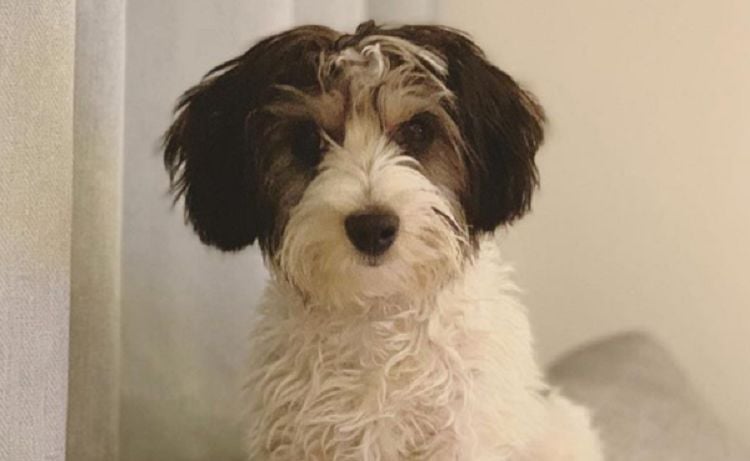 The Jackapoo is one of the mixed breed dogs that have managed to become popular in recent decades. Based on its name, it should come as no surprise to learn that one side of its…