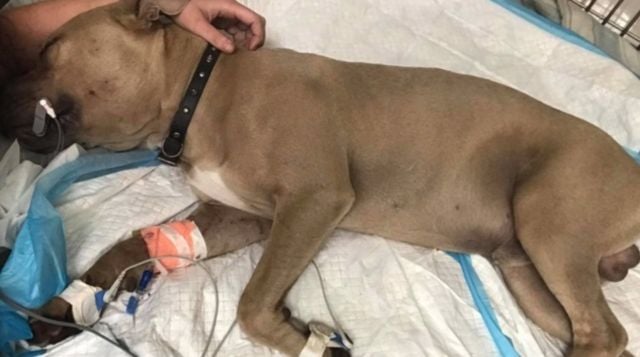 Recently, an eight month-old puppy named Zeus sacrificed himself for his human family in Sumter County. In short, what happened was that the two Richardson children were cleaning the puppy’s water dish when a coral snake came upon them. Neither of the two noticed, but fortunately for them, Zeus sprang into action as soon as he had spotted the threat. Thanks to Zeus’s determined attack on the coral snake, the two Richardson children managed to escape the situation unharmed, though Zeus sustained a total of four venomous bites in the process. The Richardson family rushed him to the nearest veterinary clinic, but the administered anti-venom wasn’t able to save him from succumbing to his injuries the next day. Unsurprisingly, the Richardson family was devastated by what happened, but they are nonetheless grateful because if it hadn’t been for Zeus, that could’ve been the two Richardson children instead. Something that speaks volumes about the connection between humans and our canine companions.

Why Does the Dog’s Breed Matter?

With that said, it is interesting to note that Zeus was a pit bull. As a result, there are some people out there who have been using this fact to improve the breed’s image in the public perception. In this, they have been helped out by the father Gary Richardson, who has commented upon what he believes to be the pit bull’s kind, loyal, and loving nature.

For those who are unfamiliar, the pit bull is a catch-all term for a number of breeds that share a look as well as a heritage. In short, they came into existence as a crossbreed between bulldogs and terriers, which was meant to provide them with gameness on top of both exceptional strength and exceptional agility. This was important because the earliest pit bulls were meant to fight in the blood sports such as bear-baiting and bull-baiting that were so popular in the English-speaking world in past centuries. Later, blood sports became banned, thus bringing about a change in the role of the pit bull. For instance, some pit bulls became house companions. Meanwhile, other pit bulls became working animals, with an excellent example being those that saw use as catch dogs. Unfortunately, the pit bull’s reputation as a fighting breed has persevered into the present, which is why pit bulls still make up a huge proportion of the dogs that get used in illegal dog fights in the United States.

Sadly, this has colored the public perception of pit bulls. For proof, look no further than the media’s widespread reports of pit bull attacks, which is unfair because there is an expert consensus that breed isn’t particularly useful as a predictor of dog attacks. Still, that hasn’t stopped a wide range of places from instituting breed-specific legislation aimed at pit bulls, which persist in spite of the fact that they have proven to be ineffective for preventing dog attacks.

As for the question of whether the pit bull is an aggressive breed or not, the answer is rather complicated. Yes, there are pit bulls that were bred for fighting, which has an influence on their temperament. However, there are also pit bulls that were bred for either companionship or work, which have been mixed with the previous examples to such an extent that it is much more useful to look at the individual dog rather than the breed as a whole. With that said, even if a pit bull is descended from those that were bred for fighting, that doesn’t mean that it is guaranteed to be dangerous towards humans. After all, the people who bred pit bulls for fighting wanted them to be aggressive towards dogs rather than humans because if they were the latter, said individuals wouldn’t have been able to handle them. As such, there is no convincing evidence to say that pit bulls are disproportionately dangerous for humans, particularly since dogs of any breed can exhibit aggression towards humans when they haven’t received the right upbringing.

How Dangerous Are Coral Snakes?

Regardless, the coral snakes that can be found in the Southeastern United States might not be particularly big but they are more than venomous enough to threaten humans. In fact, chances are good that interested individuals have heard one or more of the mnemonic devices used to distinguish coral snakes from the snake species that pretend to be coral snakes, which often claim that “red on yellow” is dangerous whereas “red on black” is not. Unfortunately, these mnemonic devices aren’t 100 percent reliable because it is perfectly possible for an individual coral snake to have something besides the standard colors and patterns.

Generally speaking, coral snakes aren’t particularly interested in attacking humans. They are reclusive by nature, which when combined with their small size, means that they aren’t particularly eager to take on something the size of a human. However, the coral snake’s small size can make it difficult for humans to spot them, meaning that humans can enter into a potentially dangerous situation without knowing it. This is a serious problem because the coral snake’s neurotoxin can paralyze the breathing muscles in a matter of hours, meaning that victims often need not just anti-venom but also artificial respiration to get them through such an experience. 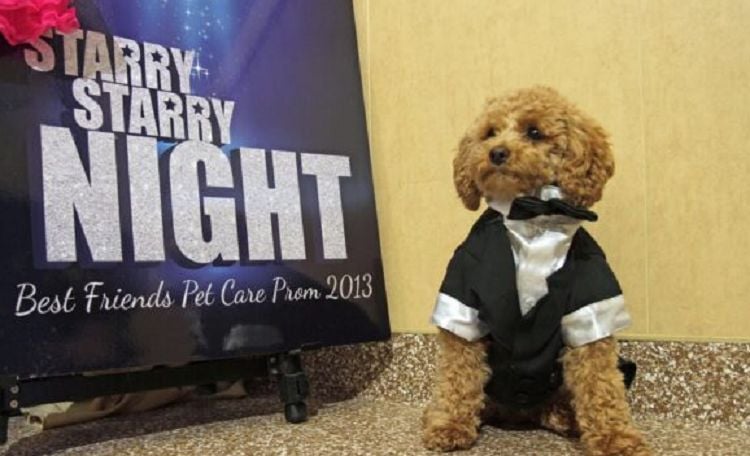 If you thought prom was for high school or college students, you thought wrong. Poochies can also dress in gowns, tuxedos, or any other fancy attire for dog-focused prom in Michigan. The idea for organizing… 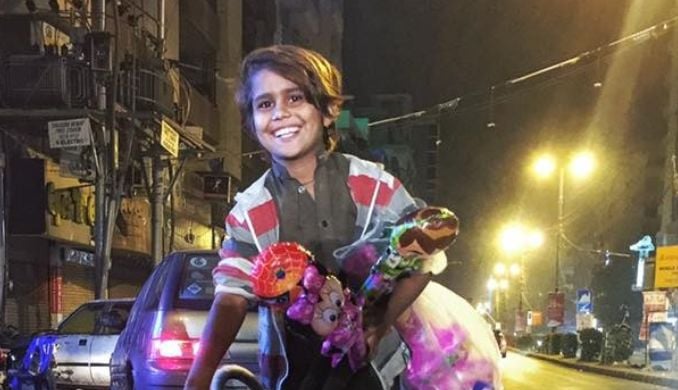 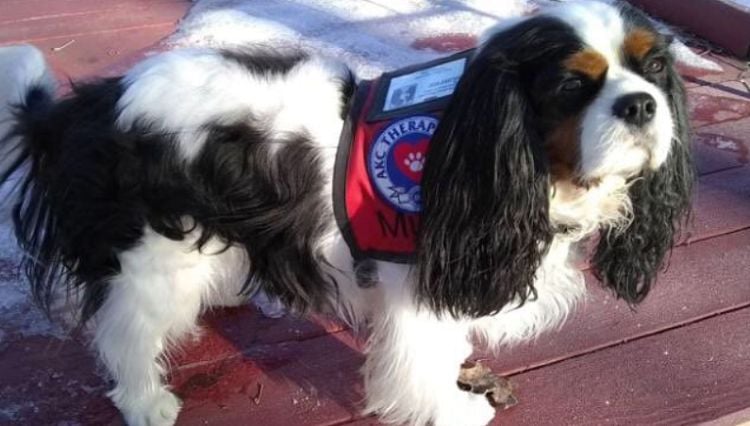 There was an unusual mayoral candidate on the ballot in Fair Haven Vermont. His name is Murfee, the therapy dog. The 3-year-old King Charles Cavalier Spaniel was elected as pet mayor of the town, in… 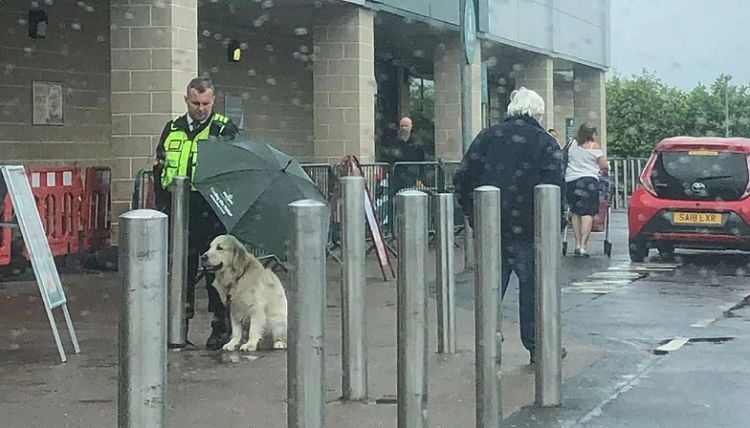 If you are waiting to see the lame walk and the blind see for you to believe in miracles, you are missing out on the many extraordinary events that happen every day because sometimes miracles… 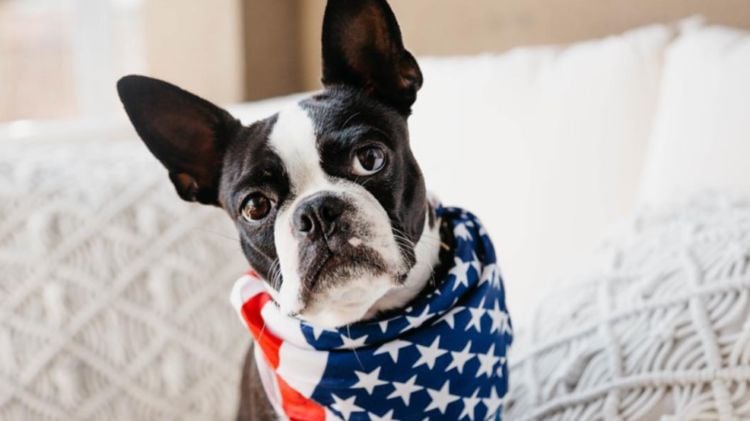 If you thought all along that it was illegal to consume dog and cat meat, there are a few things that you should probably know. Perhaps the most shocking thing is that the House just… 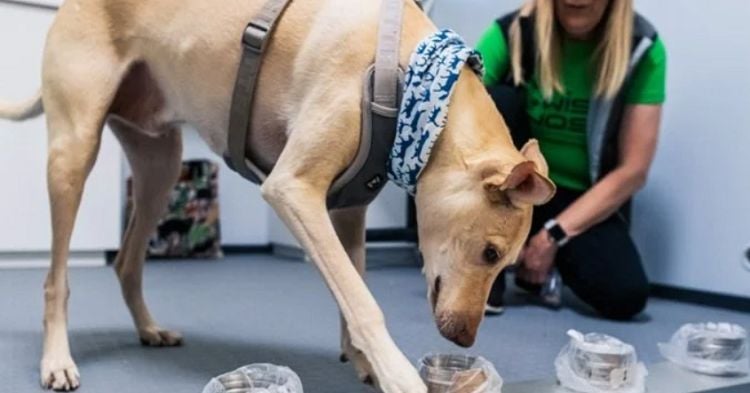 These days, most people will do almost anything to stay clear of the coronavirus. That could easily look like all-day mask wearing with face shields on top or even hand sanitizer slathered on like lotion….