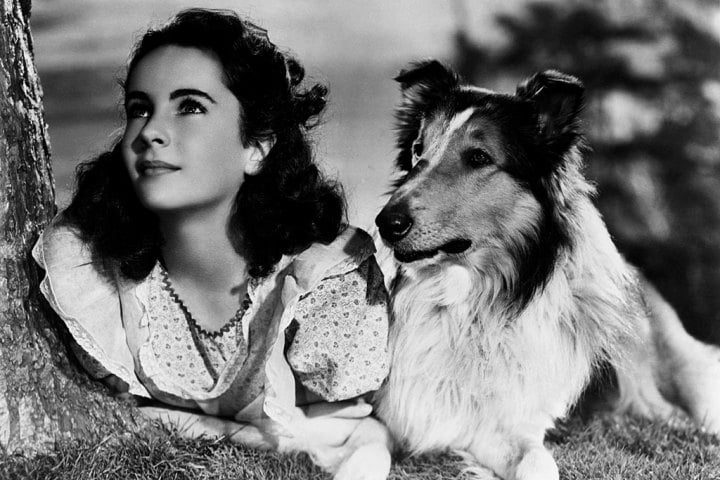 There is reason to believe that dogs were domesticated between 16,000 and 32,000 years ago. Suffice to say that this means dogs have been domesticated for a long, long time, so much so that they have gotten rather good at understanding human communication. This is something that would come as no surprise to a lot of dog owners out there, but it hasn’t been until recent times that scientists have started backing up that position with concrete evidence.

For example, one study examined how well dogs could understand human facial expressions by showing them facial expressions while playing speech in either corresponding or contrasting tones. As it turned out, the dogs were pretty good at recognizing human facial expressions. For example, when they saw a facial expression that didn’t match with the tone of the speech, they spent more time looking at the screen, which suggests that they were capable of realizing that the two were mismatched. Likewise, when they heard a neutral tone, they soon lost interest, which suggests that they were capable of realizing when something wasn’t particularly important from an emotional perspective. Amusingly, there are even studies that suggest that dogs are so in-tune with human communication that they are capable of manipulating us for their own benefit, with an excellent example being when they raise their inner eyebrows for the purpose of making their eyes look bigger before making eye contact with humans. Something that interested individuals might be familiar with as the sad puppy face.

Regardless, the gist of things is that dogs are quite good at recognizing what a human is communicating, whether that happens to be anger, happiness, sadness, distress, or something else altogether. However, being able to tell when a human is in distress isn’t the same as being willing to act upon it, which is why there are scientists looking into this issue as well.

But Will Dogs Help You Out or Not?

To be exact, scientists at Ripon College investigated whether dogs would come to the rescue of their owners when the latter were in distress. This was inspired by one of the researchers Julia Meyers-Manor’ personal experience, which involved her being buried beneath pillows by her children. When she called out to her husband for help in a joking manner, it was her collie who came to her rescue. Due to this, Meyers-Manor became interested in looking into whether other dogs would respond in the same manner when presented with something similar but not quite the same.

As a result, the study saw each owner put in a room with a clear door that would be held shut with magnets, while the dog lingered outside. The owner would then either cry or hum depending on whether they were in the test group or in the cry group. Curiously, the study revealed that the dogs had about even chances of going up to open the door whether their owner was crying or humming. However, when the owner was crying, the dog would go up to help three times faster than if the owner was humming. Moreover, there are some indications that the dogs that didn’t go to help when their owners were crying weren’t necessarily doing so because they were indifferent but potentially because they were overwhelmed by the situation. This is because these dogs showed higher levels of stress than those who went up to help, who tended to be calmer and more in-control.

On the whole, the study revealed some rather interesting things about dogs and dog behavior. However, it is important to note that a lot more research is needed on the issue. After all, the study consisted of no more than 34 dogs with their owners, meaning that more tests are needed to ensure that the results are representative. Moreover, there are also some issues with the test, with an excellent example being the issue of different people being able to fake crying to different degrees. Something that dogs may very well be capable of seeing through if they are unable to fake crying in a convincing manner. Still, the study was a good start, so it will be interested to see what other studies are carried out using it as a starting point.